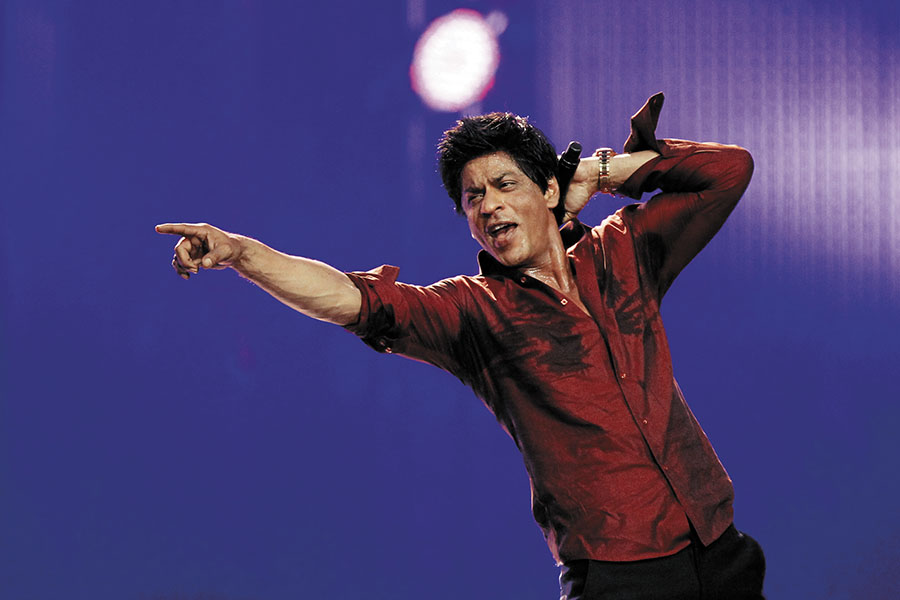 Whenever I start feeling too arrogant about myself, I always take a trip to the US. The immigration guys kick the star out of my stardom.
—Shah Rukh Khan 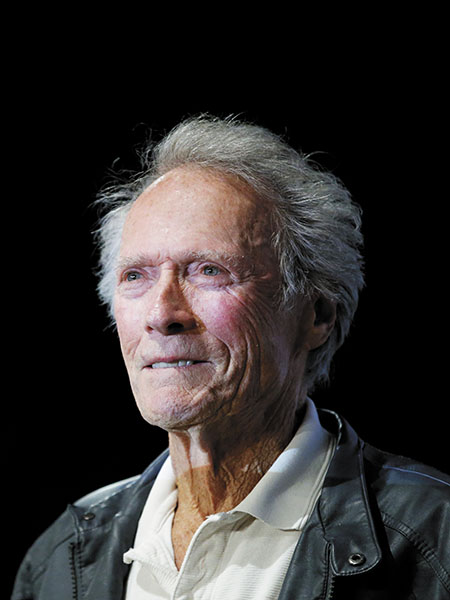 Overnight stardom can be harmful to your mental health. Yeah. It has ruined a lot of people.
—Clint Eastwood

I have both joyful and heartbreaking moments in life, even now. Stardom doesn’t give us everything.
—Vijay Sethupathi 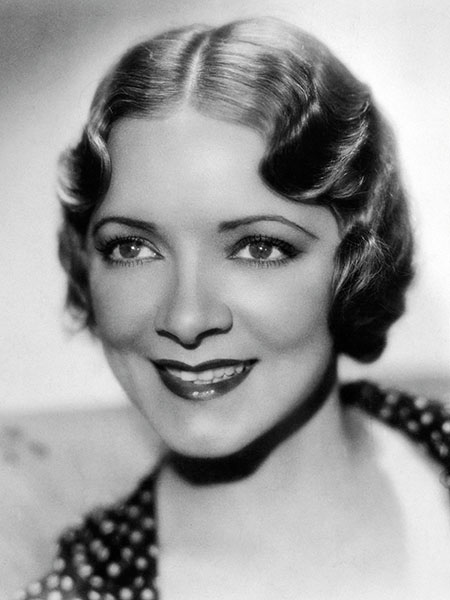 There is a price for stardom, and, unfortunately, one’s family shares in the payment.
—Helen Hayes

...All you have in the end is to look back and like the choices you’ve made.
—Matt Damon 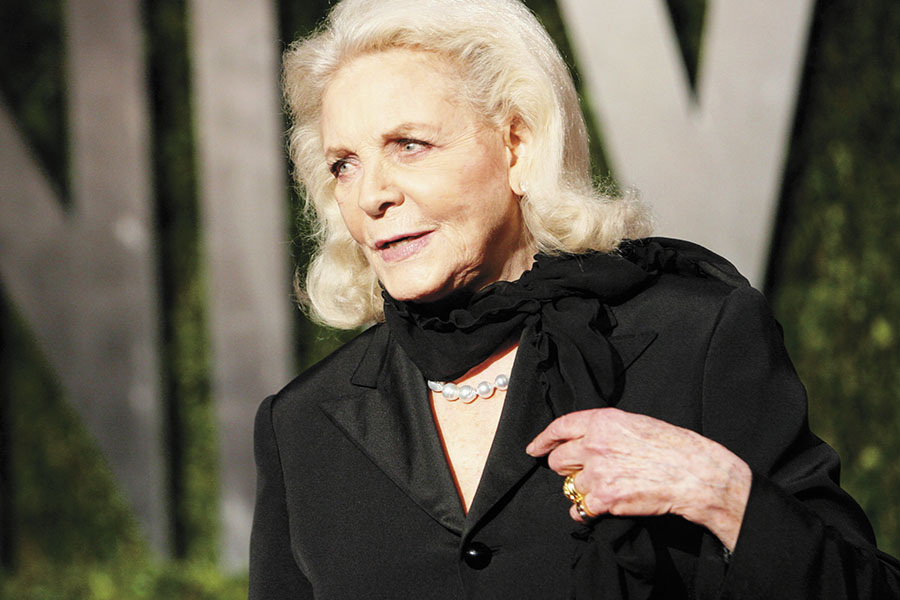 You would think that a rock star being married to a supermodel would be one of the greatest things in the world. It is.
—David Bowie

I don’t think about stardom anymore. I’m way past that phase.
—Akkineni Nagarjuna 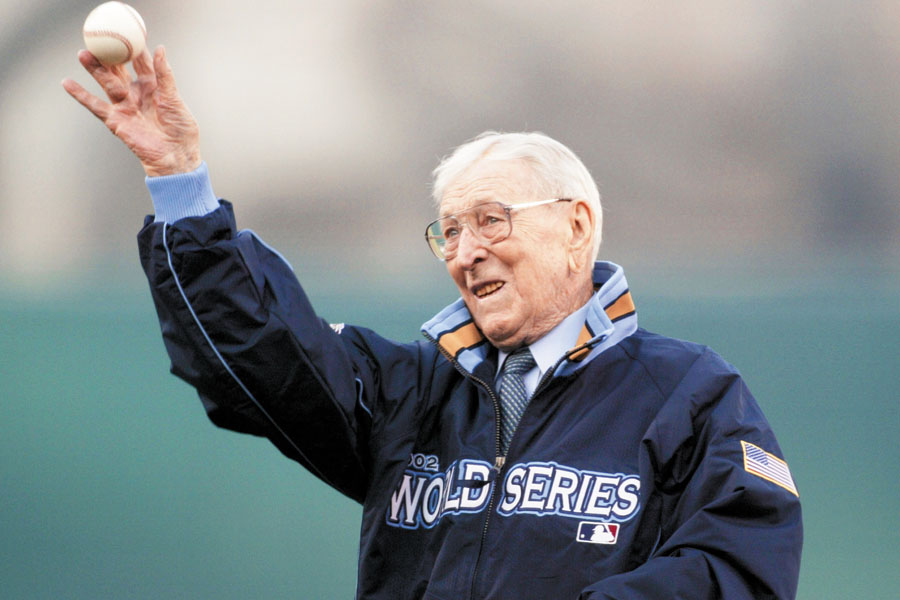 The main ingredient of stardom is the rest of the team.
—John Wooden 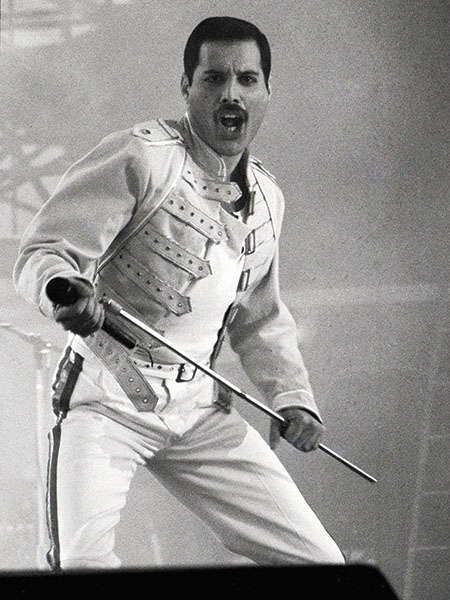 I won’t be a rock star. I will be a legend.
—Freddie Mercury