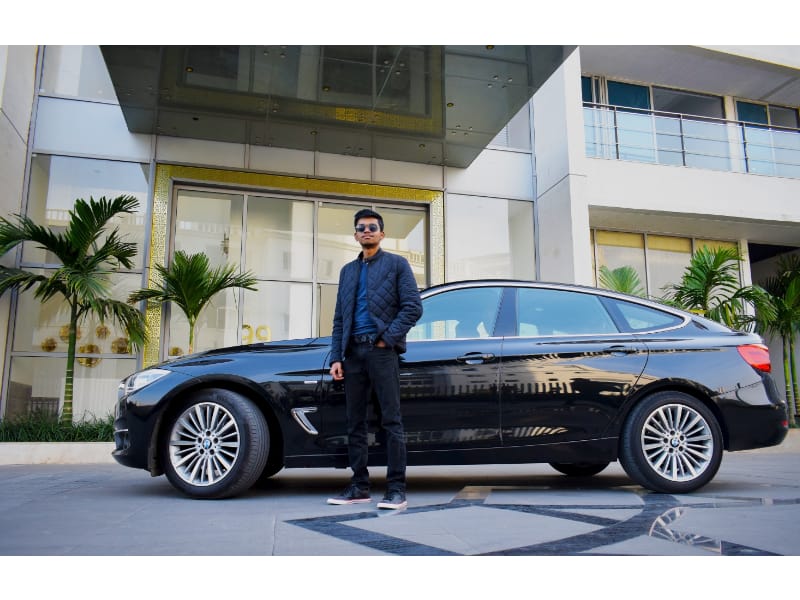 Born on 2nd April 1999 in Pune, Maharashtra, Pratham Waghmare was always interested in the idea of working from anywhere in the world at any time which is the most convenient way of working for anybody and everybody and thereby he chose the career of online marketing and business strategizing for the local businesses all over the world. Founded RedFire Digital Media at the age of 16 Pratham Waghmare is the founder and CEO of RedFire Digital Media which is a company that assists businesses in the US to get more customers using sales funnels and Facebook ads. Being the youngest internet marketer in India, Pratham Waghmare has made a name in the field that is mostly dominated by people in their 30s and 40s. The results his company gets for his clients are world class, his company currently works with coaches and consultants to get them to atleast the $20k per month mark using funnels even if they’re currently at $1k-$2k per month when starting. Founded GetPaying Clients in 2020 Pratham Waghmare founded his second company known as GetPaying Clients in 2020. The young tycoon spreads knowledge to people who want to create a business online by teaching them how to build their own Marketing Agency. In just 6 months of establishing GetPaying Clients, the results his students were able to get were already the best in the country compared to any digital marketing course currently in India. Achieving excellence at building business strategies associated with online marketing, Pratham suggests ‘Think And Grow Rich’, a book written by Napoleon Hill which works as a mind opener for all who want to succeed in life. Pratham stating his educational qualifications Pratham tells that he has studied a lot from his mentors, Sam Ovens, Dan Henry and Tai Lopez and a few more. He stated that he has mostly learned through doing it more than learning itself. He said Experience and action is more important than learning and binge watching mentors on YouTube. When starting any business, whether it be online or offline, one should always first focus on the mindset and fundamentals of that particular business and then only focus on the skillset and the action steps, he added. Pratham’s areas of interest apart from online marketing Pratham is a world-class speedcuber and can solve a Rubik`s cube in less than 8 - 9 seconds. He has participated in around 30 competitions and has won gold and silver medals in this field.  Being an all-rounder Pratham is a source of inspiration for all young students. He’s also a big fan of bikes & cars and currently he owns a BMW bike as well as a Triumph Street Twin. He also recently purchased his first car at the age of 21, a BMW GT.  Pratham elucidating his way to achieve success Pratham says that he strongly believes in the power of the mind. Most people do not have big goals, some people do have big goals but without a proven plan to achieve it, so they end up failing. “it doesn’t matter what is true, only what you believe is true because with work it will become true”, remarks Waghmare. The pages slugged ‘Brand Connect’ are equivalent to advertisements and are not written and produced by Forbes India journalists.