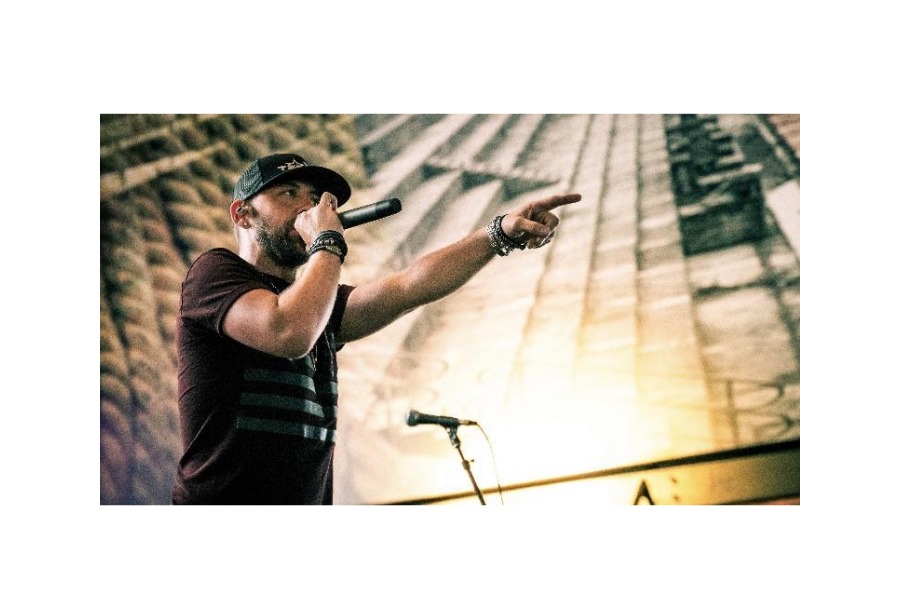 Disc Jockeys (DJs) often perform at rave parties, clubs, concerts, and other events. People sometimes overlook the profession for thinking that it is not an official one. Maybe because it looks simple, but what’s behind it equals every vocation. There is so much more than just standing at a corner of the stage and playing a designated song. As for this man, it is not only about the music and the mix. Being a DJ means being an entertainment yourself, too. Stands along the line of first-rate disc jockeys is the very popular “ The White Boot Bandit” of America- DJ Ty Street.  Being immersed in the music industry at a very young age: Ty Street’s childhood dream was to be an entertainer. His pre-eminent influence in this is his father, who was a former member of a 1990’s band named Easy Street. The band achieved several milestones, and one of those was being able to sign a contract with Nashville recording Liberty Records handled by James Albert “Jimmy” Bowen. Ty immensely looks up to his parents both in life and in reaching his goals. He set his parents as his greatest rock and inspiration. Today, his talent and great enthusiasm earned him the spotlight he deserves. It has always been Ty Street’s trademark- his heart and personality show all through his performance. He is a crystal-clear open book. His emotions and vibe cover the whole vicinity every time he slams the stage with his charm and energy.  Having the looks does not only make his audience fond of him. His contagious energy brings the crowd to a whole new tier of stage performance. Indeed, you tend to subconsciously share it with the people that surround you when you are happy with what you are doing. DJ Ty Street’s potential both in entertainment and hosting paved an opportunity for him as he was assigned to host and perform in several major stages. Some artists that he has collaborated with are Luke Combs, Kane Brown, Chris Young, Old Dominion, Lady A, Brett Eldredge, Travis Tritt, and Brantley Gilbert. His versatility also led him to perform in various championship and country music festivals. He even gets the chance the slay on stage in his very home town, Virginia Beach, for its annual Patriotic Festival. More opportunities sought his way as events producers brought him to rock the stage and hype up the crowd in several sponsored events by Red Bull, Vans: Off the Wall, and Jack Daniels. While this pandemic temporarily halted his gigs and tours, Ty continuously utilizes the time and chance to improve his fundamentals and deliver something new as soon as the health crisis ends. He even took advantage of the downtime by holding a live broadcast to provide entertainment and to preserve his aptitude of engaging the audience.  Gifted by nature and his environment, the DJ still keeps his feet on the ground. All of his achievements made him soar to cloud nine, yet he still believes that there are so many hurdles and learning that lies ahead for him. Undeniably, his attitude towards his career and himself makes him stand out from the rest. Bring the best performer on stage by sending him an email at ty@djtystreet.com . If you want to see more of DJ Ty Street and his craft, follow him on his social media accounts at @djtystreet. Disclaimer: The views, suggestions and opinions expressed here are the sole responsibility of the experts. No Forbes India journalist was involved in the writing and production of this article.