How Dr. Ravi Patel's passion illuminates from within through giving back to the community 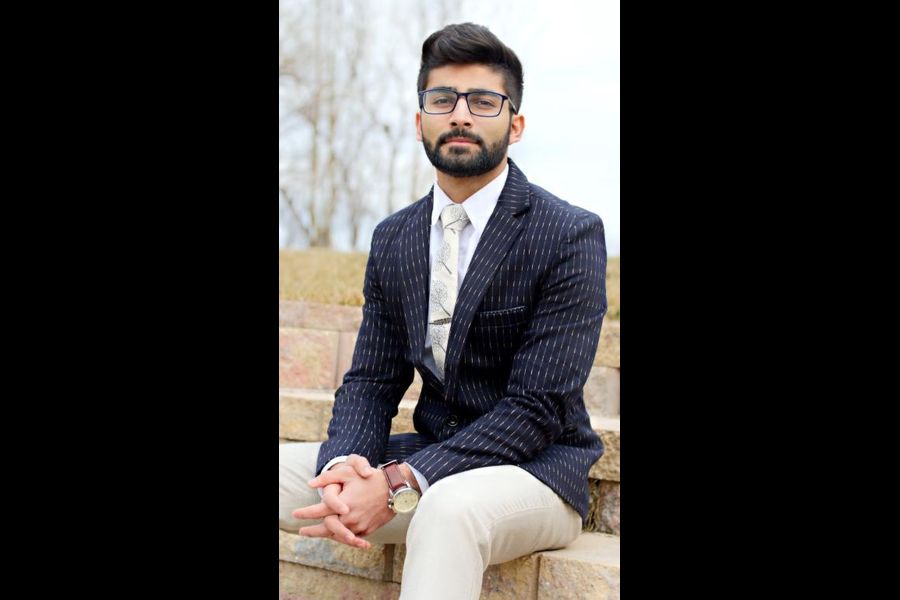 Ever took a journey of finding your own path towards your purpose. The things that we see in our own personal journey are not separated from the things that we see in our surroundings as we partake in the discovery of our passions. In embarking his own journey, Dr. Ravi Patel has discovered the importance of Chiropractic medicine, not only as his own practice but also for the people who need it.

Chiropractic medicine acknowledges health as a complete state of physical, mental, and social well-being. Dr. Patel has seen how a patient improved in health through Chiropractic care, and this changed Patel’s perspective on health and wellness in its entirety.

He is now dedicated to bringing awareness of what Chiropractic care can do to an individual through his influence in his platforms, spanning with over 400k followers combining all of his platforms—working with multiple brands, merging his passion for entrepreneurship and Chiropractic care.

The way Ravi came to this journey spans back to his early experiences. Dr. Ravi Patel, a first-generation American born. He traveled to different parts of the world in an attempt to get international exposure and education, moving from one place to another while studying, he eventually realized his passion for Chiropractic medicine.

Dr. Patel comes from humble beginnings. Born on 16 August 1992, in a suburb called Des Plaines near Chicago, Illinois. He was sent to a boarding school early on in India. In his younger days, he was facing challenges in his early life. This forced him to grow and push himself to the limits, striving to learn how to read and write in three different languages.

Perseverance and courage made him see his true potential, which comes from within. He then got curious in the field of medicine and completed his Bachelor of Science in Biology at Loyola University and a Masters in Public Health at Roosevelt University in Chicago, Illinois. His passion for health and wellness burns greater as he pursues his interest in helping people as he worked as an Emergency Medical Technician (EMT).

His active and curious mind led him to a wider horizon. At the same time, he managed to handle his family business in the hotel industry, along with his parents. This is where he learned the world of entrepreneurship and hotel management. Working at a young age helped him develop a skill set in Business, connecting his various passions in life on an entrepreneurial path towards independent distribution as well as brand ambassadorships.

Expanding his growth beyond himself,  he took the first step towards pursuing his career in Chiropractic Medicine at Life Chiropractic College West in 2016. Day by day, he became more passionate about spreading chiropractic awareness to the world. He understands that everyone does not have the same access to resources as he does. During Ravi’s clinical years at Life West, he took up the opportunity to go on a service trip to Mumbai, India. He realized how important chiropractic care is for the people in India, and he chose to come back every year to serve the community.

Having an inner commitment to serving the people in India every single year has been an amazing feeling for Dr. Patel. Due to the lack of chiropractors in India, he felt that spreading awareness was important. Spreading awareness to not only Bollywood Celebrities and major influencers in India, but also working towards establishing a long-lasting idea/information of how important chiropractic care can be for an individual.

There’s no stopping him in his path of sharing his skills and knowledge of Chiropractic medicine to the world. Sharing the most recent technology along with the richness of his learned techniques, he continues to spread awareness in the community ranging from health, fitness, and entrepreneurship.

Tweets by @forbes_india
Distant but together: The binding power of questions amid a pandemic
Imperium Group's CEO, Shazir Mucklai bridges the gap between Wall Street and Hollywood