The February 2020 Serbia edition of Harper's Bazaar features none other than the world-renowned model and actress, Kaki West Swid. 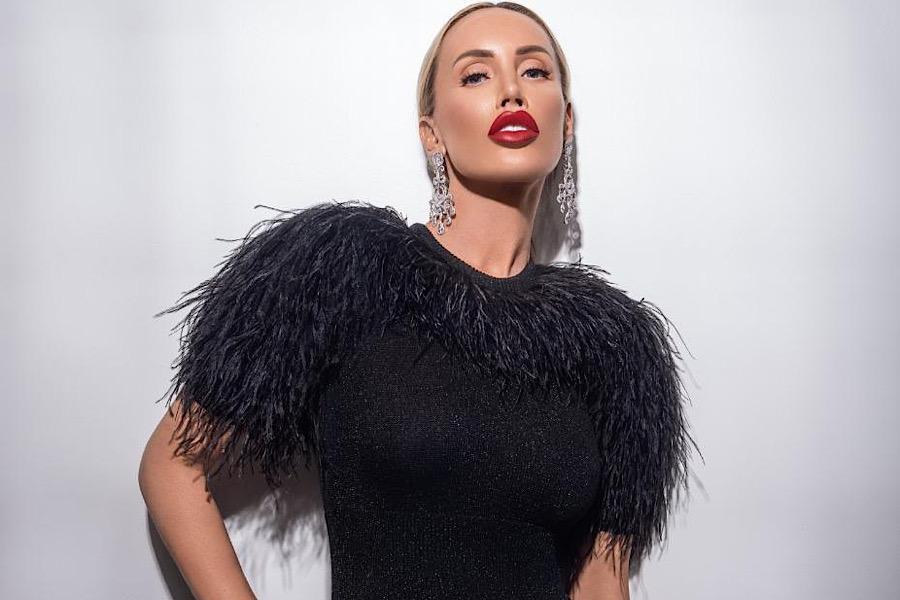 Gracing the cover page of the exquisite Harper’s Bazaar is a feat many ambitious women strive to accomplish. It is a classy, elegant, sleek, and undoubtedly, a statement of global endorsement. Nonetheless, getting there is a journey full of highs and lows. Determination and a warrior’s spirit are the key ingredients in fulfilling this dream. The February 2020 Serbia edition of Harper’s Bazaar features none other than the world-renowned model and actress, Kaki West Swid. In the modeling world, West Swid requires little introduction. She has had an illustrious career as a fashion model, having found her calling at the tender age of 14. Through the years, Kaki has graced the covers of more than 20 prestigious magazines around the globe, including Harper’s Bazaar Maxim, FHM, GQ, and Esquire. Growing up, her life was destined for the fashion and art world, almost by default. Her mother was a model whose beauty was well complemented by her tall, petite frame. These natural attributes passed over to Kaki quite flawlessly and for all to admire. Father Bing West is an accomplished author with 11 titles to his name, while brother Owen West is also a talented writer. The journey of this charming model cannot be written without the mention of her time in the film industry. She was featured in the 2007 drama the Bronx is Burning and the 2015 movie Entourage. In December 2019, West Swid announced to the world her screenplay titled “The Bad Influencer.” It has caused quite some stir in the entertainment world, and she hopes to catch the attention of big producers, including Netflix. Married to New Yorker Scott Swid, Kaki epitomizes the perfect combination of holistic living. She is a mother to boy/girl twins West and Lily West. She has chronicled her motherhood journey in a series of blog posts on her official website, where she writes, “My life has forever changed for the better, and I have never known this kind of love.” Achieving such an honorable feat while balancing career demands requires huge sacrifices. She acknowledges that being a mother of twins can be a challenging task. Notwithstanding, she has embraced this gift and works hard to see her dreams come true.  The best way to live life is to make an impact by sharing natural talents and all other gifts. Together with her husband, West Swid has been involved in philanthropic work with the Henry Street Settlement Foundation and the Wounded Warrior Project. West Swid certainly has something fresh to offer to the fashion world. Her appearance in this edition of Harper’s Bazaar is just an additional jewel to her well-decorated crown. She deserves it. Disclaimer: The views, suggestions and opinions expressed here are the sole responsibility of the experts. No Forbes India journalist was involved in the writing and production of this article.