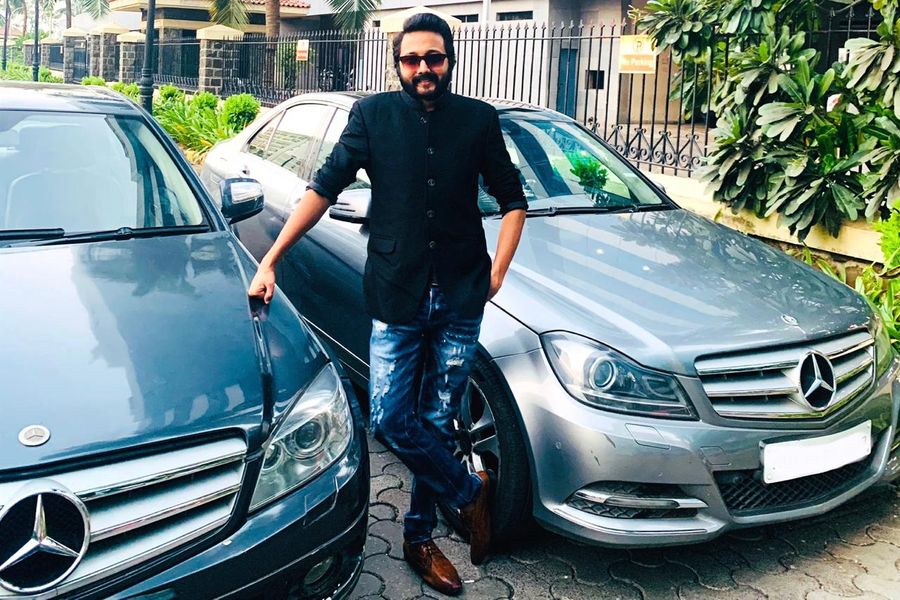 Indian television industry has been treating the audience with some of the best shows that have gone ahead to set a benchmark in the entertainment industry. From daily soaps to comedy shows, fans have been hooting and cheering for their favourite TV show for years.

When a show becomes a hit and the TRPs shoot up, people end up praising the actors and the director. But we all often end up forgetting the excellent writer who put their heart and soul behind writing a story that connects well with the masses. The television industry caught hold of one such supremely talented young writer who is now one of the costliest writers in the industry. Shobhit Sinha, a Mumbai based writer & producer who has written more than 1500 scripts in less than 5 years making it to the world record India for the fastest growing writer of the TV industry. Not just that, Shobhit’s writers' company named Syaahityik Productions also went ahead to become the first professional Bollywood writers company in the nation. New writers are struggling hard to be a part of Syaahityik productions, few names who are already part of the agency are Zeera, Prajwal, Ajay, Ankush, Vaibhav, Amit Maru, Rahul, and Jimmy headed by Shobhit Sinha.

Syaahityik is a shopping mall of content that is capable of creating content of every genre of the world whether it is a comedy, romance, or thriller.

His impeccable writing is adored by many celebrities like Kapil Sharma, Manish Paul, Gaurav Gera, Ravi Dubey, and many more.

Adding another feather to his cap, Shobhit was recently being touted as the costliest writer for a non-fiction show as he charged 3 lakhs for 2 minutes script. His creative mind and ability to pen down relatable scripts have made him a go-to writer in the television and entertainment industry.

His humongous and versatile body of work is not only restricted to the television industry. Shobhit is currently acing all three content platforms of the entertainment industry. Be it Television, Movies, or OTT, the writer has spread his wings in all sectors. While it is a known fact that Shobhit is a prominent name in the television industry, little does anybody know that the writer has also been working on the content for OTT platform and feature films.

Shobhit enjoys a luxurious lifestyle a testimony of which is witnessed on his social media where he keeps everyone engaged with the happenings from his day-to-day life. From rags to riches, Shobhit’s magical pen has brought him to a stage where his response to an aspiring writer might turn his fate upside down. Fans are now looking forward to seeing more and more content that takes the entertainment world by storm. Disclaimer: The views, suggestions and opinions expressed here are the sole responsibility of the experts. No Forbes India journalist was involved in the writing and production of this article.