The Skies are Just the Beginning - The Global Group 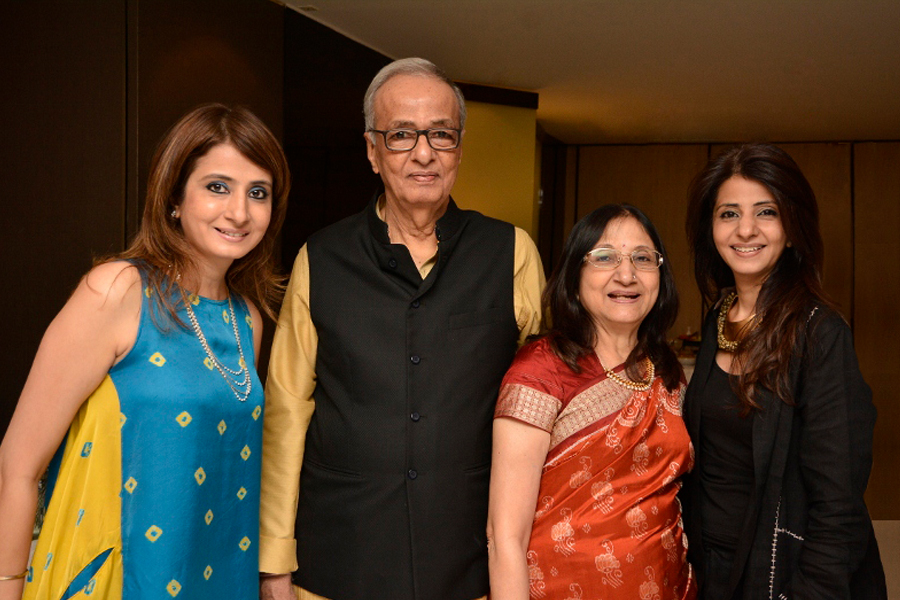 Hargovind & Indira Vithalani with their daughters Jalpa & Toral As an eager 18-year-old, Hargovind Vithalani began working for a jewellery store in Kalbadevi and learnt the ropes of the business very early. His father Karsandas Vithalani served in the community Swami Narayan temple as an accountant for 45 years. HK Vithalani started his journey rooted in the excellent upbringing he inherited. HK soon had his own costume jewellery business that started operations from a tiny room that had him working as the designer, production manager, export head and everything else in between. With a penchant for entrepreneurial success and refined creative sensibilities, he was well on his way to become the country's largest exporter of costume jewellery with clients like Harrods and Macy's. His social outreach and dedication earned him the Chairmanship of the Plastics Export Promotion Council of India (PLEXCONCIL).  As exporter, Vithalani was always shipping large volumes of jewellery to clients around the world. Looking at his hard work, determination and professionalism, Vithalani was offered the GSSA for Kuwait Airways in Bangalore in 1975. From being a good customer to the airlines, his international standards of excellence transformed him into a partner! 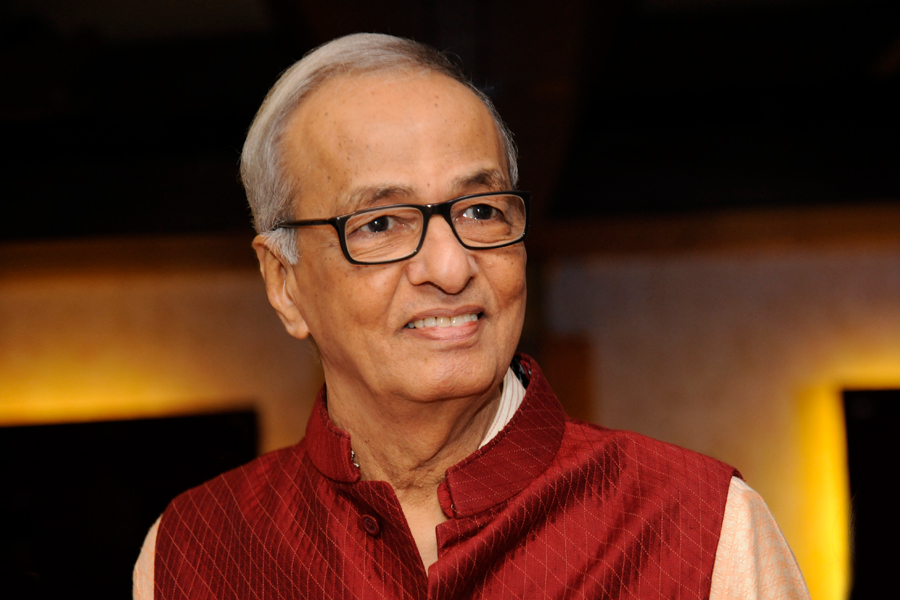 Being a visionary, Vithalani took this opportunity without any knowledge on aviation and started the first office of The Global Group at Devatha Plaza on Residency Road in Bangalore. He learnt the ropes of yet another business with the same flair & passion to establish a Group that soared and enjoys an international reputation dominating the air cargo industry in India today.  Today, Global Group is among the Top 3 GSSA organizations in India. Its bouquet of airlines comprises over 15 international airlines spread across South Asia, Europe, North America and Canada, with close to 18 plus cargo routes across these regions. Some of the notable airlines are Air Canada, Lufthansa Cargo, Finnair, Japan Airlines, Bangkok Airways, Drukair, Qantas, Air Mauritius, TAP Air Portugal and many more. It has a PAN-India presence with 40 offices in 16 cities. Vithalani’s wife, Indira Vithalani has been an anchor for him every step of the way. From being on the Board of Directors to keeping the finances & admin work running smoothly, she has played an important role and been the sounding board for Vithalani both professionally & personally. Vithalani considers his team his wealth, for his truest belief is that people are the greatest asset any business or person can have. This belief translates into his several international connections which have blossomed into long-standing relationships. The enormous goodwill he enjoys is due to his vision, ocean of knowledge and applaudable sense of commitment & values. 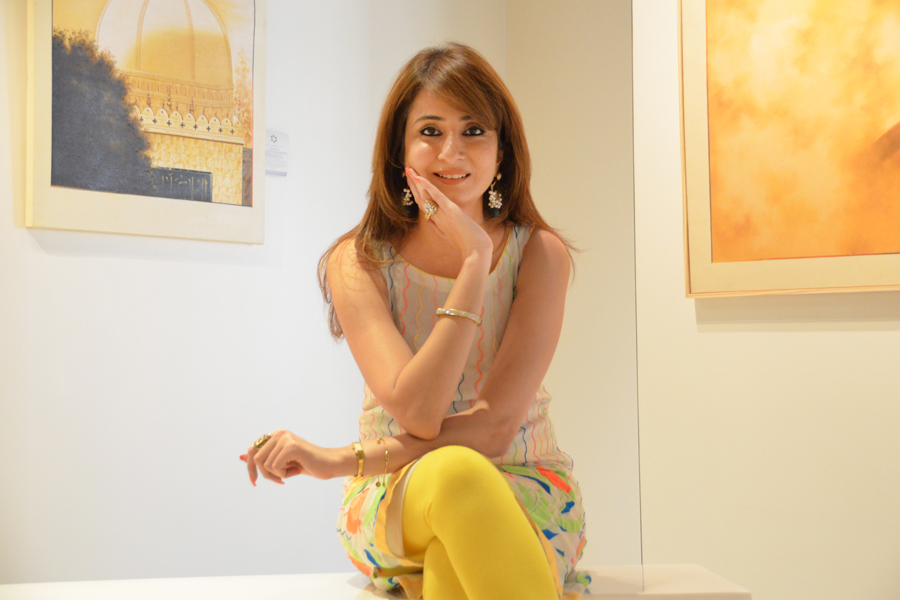 Jalpa Vithalani, Director, wears multiple hats and explores her potential with the same panache her father has. As a businesswoman, artist, farmer, gallerist, social worker and healer, Jalpa is Future-Fast and multi-dimensional in her thought process and mindset.  Jalpa is passionate about all that she is engaged in and this unbridled enthusiasm has made her succeed in many areas. She is the President of Business & Professional Women, South Mumbai; the Vice President of Western India Floriculture Association; State Director for NGO Humans For Humanity; and has also been on the board of India-Netherlands Business Association.  Jalpa continually chooses to tap into her innate creativity to bring a personalized touch to all her ventures --- be it social work or business. Her belief in following her passions gets stronger with every project and every piece of work she puts out in the world. It is as if her work is not something she has to do, but rather a part of her DNA.  Like her father, Jalpa can look at the big picture. She channeled her inherited passion for travel & business and elevated her father's legacy to even greater heights.  Jalpa leads the Company with the same set of beliefs that the company was founded on --- to provide unparalleled excellence in service, nurture relationships and work within a set of values, principles and ethics. The Group’s strong belief in good corporate governance and following the best business practices ensures its synonymity with high-quality & reliable service. Disclaimer: The views, suggestions and opinions expressed here are the sole responsibility of the experts. No Forbes India journalist was involved in the writing and production of this article.

Tweets by @forbes_india
Why I don't hire know-it-alls: Genpact's "Tiger" Tyagarajan
Nurturing greatness in people management is analogous to nurturing a tree from a seed