For a Bigger Slice

Many Indian companies have tiny public shareholdings. Pranab Mukherjee plans to force promoters, including the government, to part with more

The annual government budget was largely derided by corporate India this year. Too much money going out, not enough coming in, they said. What about divestment? Reduce government holding in public sector units. Unlock hidden value. Finance minister Pranab Mukherjee said matters would be taken up in due course.

The finance ministry is now pushing a proposal to enforce a 25 percent non-promoter, public shareholding in all listed companies to ensure deeper markets and reduce price manipulation.
Now the corporates have been caught on the back foot. The measure has been talked about for the past decade, but nothing concrete ever came out. Securities and Exchange Board of India (SEBI) chief C.B. Bhave says the change should not be made in a hurry and companies should be given enough time. This is probably because SEBI itself had allowed the companies to come out with 10 percent offers in 1999. 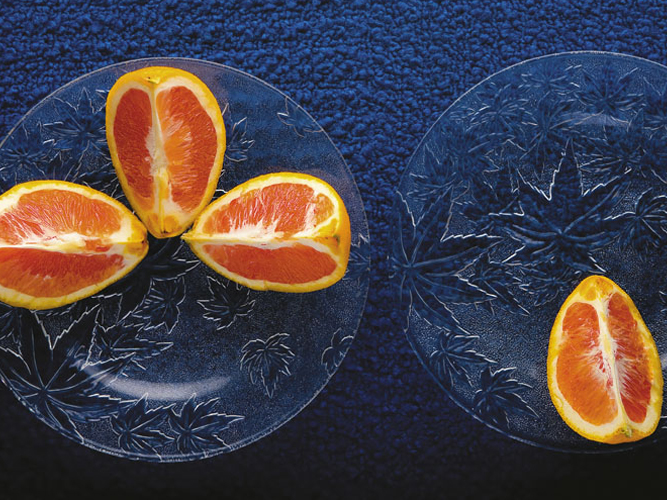 Image: Dinesh Krishnan
SHARE AND PROSPER: Founders will have to give away at least 25 percent of the corporate wealth to public shareholders
Why the new threshold after 10 years? Experts say the higher the float, the more transparent the company. But for manipulators, no threshold is too high. Satyam has high public shareholding and we all know what happened there.
Others fear diluting shareholding could adversely affect the share price. They say IT companies, most of whom are very transparent in their disclosures, will be the most impacted. Most are cash-rich and do not need the funds. The dilution is likely to impact stock prices penalising existing shareholders and making many of the companies even more averse to such a move. Yet, while in the short term, the share price may take a bit of a beating, in the long term, more dilution means more investors and that can never be bad for any company.
A huge plus point in the favour of dilution is that a lower float allows for easier manipulation of the stock price. A Harvard Business School research report by Rob Greenwood found several anomalies related to low float. The key finding was that prices rise when the float is contracted and fall when the float is increased. India Inc.’s public float is less than global benchmarks.
The average public float in companies listed on Indian bourses is now around 15 percent. Most countries with vibrant financial markets have rules for minimum public holding. This is either in the form of percentage of shares listed on the market as in the UK, Singapore and Hong Kong, or it is in the form of a minimum number of shares -- 1.1m public shares for the New York Stock Exchange. Most markets ensure enforcement action like delisting if the public float is not maintained over a period of years.
Yet, there are fears that this move is the government’s billiards carom shot. It is using one ball to ricochet off another to pocket the third one. A substantial impact of the new norm, when it comes into force, will be felt in the sheltered portals of the public sector companies.
Large government owned companies like Indian Oil, NTPC, MMTC and NMDC have a government holding of over 80 percent. The measure implies huge disinvestment in these companies.

Before the government can roll-out the new policy it will need to address a few issues. The SEBI exemption given in the past complicates the issue. In the 1980s companies were required to float a minimum of 40 percent, a norm that was diluted in the 1990s. “The government will have to find a way for ‘grand-fathering’ these companies, who were given this permission then,’’ says Pranav Sayta, partner and national director, transaction tax services at Ernst and Young. In the bull- run over the last few years in India, all large initial public offers came with a float size of 10 per cent. The feeling now is that the Rs. 100 crore threshold is very low and was set at a time when the market was smaller. Even market players agree there is a need to review this and push it higher.
A variety of other issues related to company shareholding will also have to be clarified. Currently, public shareholding includes shares held by individuals and financial institutions, foreign portfolio investors, mutual funds and non-resident Indians, employees and others. The finance ministry is likely to take a call on amending this definition.
The ministry’s draft proposal said that the threshold public holding should be calculated without taking into account the stakes of non-promoters such as foreign portfolio investors, institutional investors and mutual funds. The inclusion of shares under employee stock option plans and those held by high net worth individuals, will also be reviewed. Whether American Depositary Receipts and Global Depositary Receipts should be included in the definition of public-holding also remains a contentious issue, between companies and the government.
So if the move makes the market more liquid and also gets the government some money for its own coffers it can’t be too bad. And it can be a nice little stimulus package for financial market intermediaries like investment bankers and brokerages. Great shot Pranab Da!

Tweets by @forbes_india
One-trick pony or single-minded stud?
Over the Counter, Over the Hill?