Budget 2020: Why the government must reach its divestment target

After having failed to reach the target last year, it has been depending on other sources of revenue 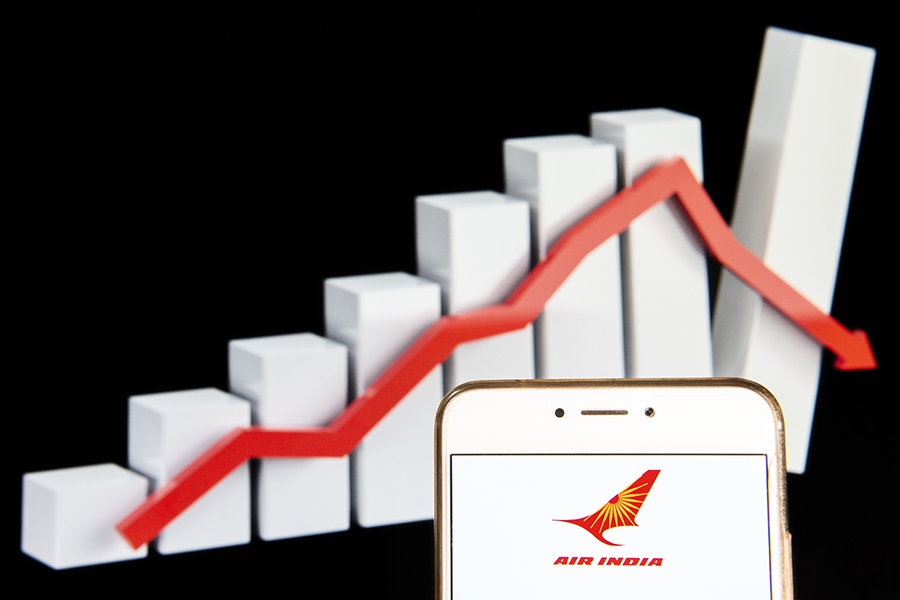 Usually the last portion of the Budget is spelt out in a hurry, and often contains the actual report of the health of the economy, with far complicated sub heads, revision of targets and things that sound like chatter. But this is where the health of the country’s financial position lies.

In last year’s Budget the government had announced it had targeted a fiscal deficit of 3.3 percent, which it eventually failed to achieve on the back of its inability to meet disinvestment targets, lower-than-expected corporation tax and Central Goods and Services Tax (CGST).

To earn money and manage its finances, the government undertakes divestments, which means selling of government assets or partial stakes and CPSE ETFs. Last year the government had set a target of earning Rs 1.05 lakh crore, but according to its latest data it has managed to earn just Rs 18,095 crore, which is not even one-fourth of the target, causing a huge mismatch in balancing of accounts.

For the coming year, the government has estimated it will raise Rs 2.1 lakh crore from divestments, with the major contributor expected to be the country’s largest insurer Life Insurance Corporation (LIC), which is expected to fetch nearly Rs 90,000 crore. LIC has traditionally been held by the centre and usually comes in to rescue government initiatives. For example, when the government could not find a suitable buyer for non-performing asset (NPA)-ridden IDBI Bank it made LIC acquire a majority stake in the company. LIC has also deployed capital in various other public sector units during their rights issues and public offerings. The other asset sales the government is hoping for are the sale of BPCL Ltd and debt-ridden airline Air India.

“There might still be some slippages in FY20 on account of direct taxes and GST but they will possibly manage with expenditure cuts. If we look at the 3.5 percent fiscal deficit expectation for FY21, for now it seems hinged on the stake sale of LIC and the high non-tax receipts from the telecom companies [possibly AGR related receipts]. However, if direct tax revenues disappoint even from the FY20RE levels, then tax receipts target in FY21BE will seem aggressive” says Suvodeep Rakshit, senior economist, Kotak Institutional Equities. The disinvestment target, if achieved, will provide a breather for the government which struggled last year.

With the new taxation norm, if a person lets go of all exemptions they can adopt lower tax slabs up to an income of Rs 15 lakh. If more people adopt this structure, there could be a significant de-rating of stocks of insurance companies that thrive on tax saving policies, which could ideally affect the forward valuation of insurers.

According to the government, it’s revised estimates of expenditure for FY20 is at a level of Rs 26.99 lakh crore, which it had budgeted at Rs 27.86 lakh crore while the receipts are estimated at Rs 19.32 lakh crore versus the earlier expectation of Rs 20.83 lakh core, which essentially is a gap of Rs 7.67 lakh crore in terms of revised estimates. While it may look like the government has been cautiously cutting its expenditures, one interesting point from the expenditure estimates is the decrease in food subsidy by Rs 75,532 crore and stands at Rs 1.08 lakh crore while it had budgeted the expense at Rs 1.84 lakh crore. This ideally means the government has been depending on Food Corporation of India (FCI) to foot such expenses, an off-budgetary move but that does not take the pressure away from the government. While it saw an increase of Rs 1,091 crore in petroleum subsidy at Rs 1.08 lakh crore, entirely led by LPG subsidy.

The government is also increasingly depending on small savings to curtail its widening fiscal deficit. Budget estimates of expenditure for the coming year show an increase of Rs 3.45 lakh crore over the revised estimate of FY19, while the country’s debt over the year has increased by 9 percent and revised estimates state it at Rs 94.64 lakh crore, and it is expected to grow by another 9 percent next year and stand at Rs 103 lakh crore.

Thus, the government really needs to meet its disinvestment targets to help meet its ambitious fiscal deficit target of 3.5 percent.