With the economy stuck in a phase of low consumption and low investment demand, the India Ratings and Research agency reckons that the Narendra Modi government has to undertake all the heavy lifting to revive growth 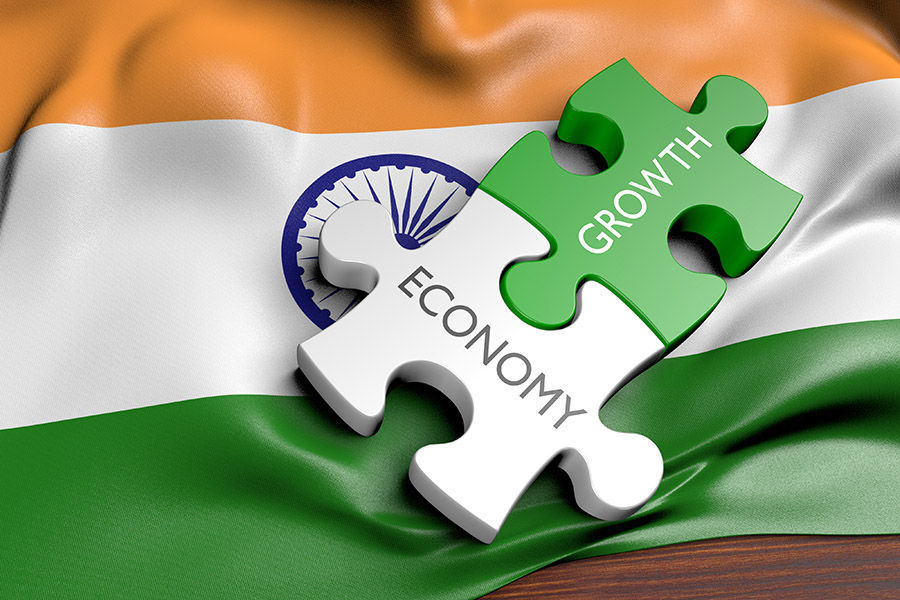 India is certainly a few years away from returning to an era of fast-paced economic growth.

On Wednesday, rating agency India Ratings and Research announced that the country’s gross domestic product (GDP) is expected to grow at 5.5 percent in the fiscal year 2021, a marginal improvement over the 5 percent growth estimated by National Statistical Office for the fiscal year 2020. In stark contrast, India was the world’s fastest-growing large economy until a few years ago, with growth rates in excess of 8 percent.

“The slowdown, in the agency’s view, is a combination of several factors, of which the prominent ones are: An abrupt and significant fall in lending by non-banking financial companies close on the heels of a slowdown in bank lending; reduced income growth of households, coupled with a fall in savings and higher leverage; and the Inability of the dispute resolution and judicial systems to quickly unlock the stuck capital,” the company said in a statement.

India is currently in the midst of one of its biggest economic slowdowns with the government announcing numerous initiatives to kickstart growth. These include a reduction in corporate taxes in addition to an upfront capital infusion of Rs 70,000 crore into public sector banks and removal of angel tax for startups. But, those are yet to bear results. The Union Budget, to be presented on February 1, could see the Modi government unleash further steps to revive the growth engine.

“Ind-Ra expects the shortfall in the tax plus non-tax revenue to result in the fiscal deficit slipping to 3.6% of GDP (budgeted 3.3%) in FY20, even after accounting for the surplus transferred by the RBI,” the company said in a statement. “A continuance of low GDP growth even in FY21 means subdued tax revenue and limited room for stepping-up expenditure. Ind-Ra believes the government will have to construct the FY21 budget in a way that expenditure is rationalised and prioritised and all avenues of revenue generation are tapped.”

Meanwhile, with unemployment rates hitting four-decade highs, the focus also needs to shift to creating direct employment, leading to more income, India Ratings says. “While rationalising, the focus of expenditure has to be on creating direct employment and putting more money in the pockets of the people at the bottom of the pyramid. Since their marginal propensity to consume is close to one, they are likely to spend what they receive. This will support consumption demand. Therefore, budgetary allocation to heads such as rural infrastructure, road construction, affordable housing, and MNREGA must be prioritised and allocation for non-merit subsidy/expenditure less critical for growth be rationalised,” the company says.

With governments across the world moving into a more protectionist regime, exports could see some serious challenges in the current fiscal, before making improvements next year. “India’s exports of goods and services are likely to witness a negative growth of 2.0% in FY20. With some breakthrough in the US-China trade talks, Ind-Ra expects the external environment to improve somewhat in FY21. This is likely to help India’s exports of goods and services to grow by 7.2% and the current account deficit to decline marginally to $32.7 billion, 1.1% of GDP in FY21,” the company said. “In view of these developments, Ind-Ra expects the Indian rupee to average 73.0 against the dollar in FY21.”