Startups get a boost in Budget 2020 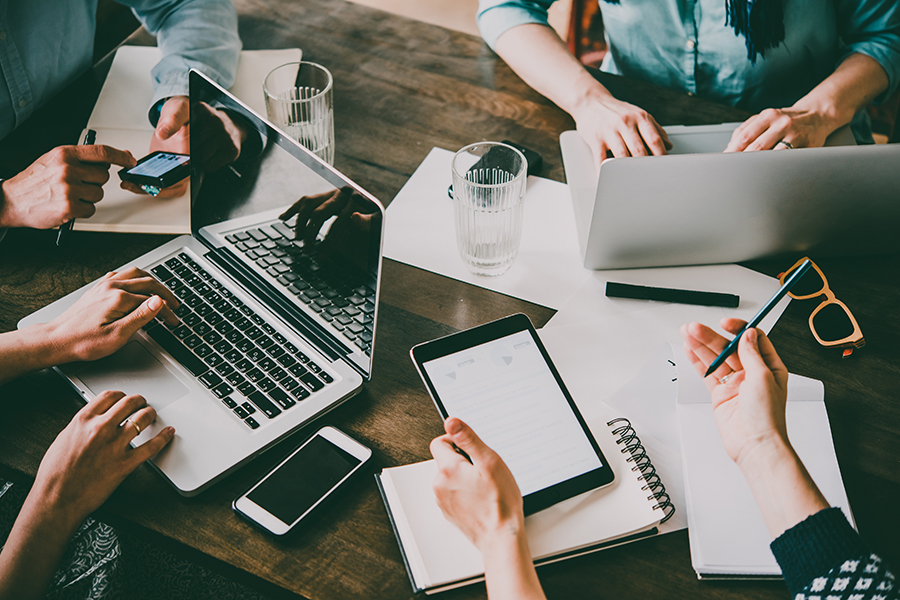 In a big boost to the startup ecosystem, Finance Minister Nirmala Sitharaman in her Union Budget 2020 speech on Saturday announced that tax payments on employee stock options (Esops) will be deferred by five years or till the shares are sold or till the employee leaves the company, whichever is earlier.

Previously, Esops were taxable at the time of exercise, whether or not the shares were sold. This has been a pain point for the startup community for some time now as Esops are used by startups, especially in their formative years, to attract and retain top talent.

Furthermore a 100 percent tax rebate on profits for three consecutive years, out of seven, is currently available to startups with a turnover of Rs25 crore. To extend the benefit to larger startups, Sitharaman raised the turnover limit to Rs100 crore and the eligibility period to 10 years.

“Budget 2020 represents a big win for the country’s startup ecosystem,” says Padmaja Ruparel, founding partner, IAN Fund. “We are pleased to see that the government has paid heed to our concerns and rolled out reforms like five-year tax holiday for Esops [and] tax exemption for startups with a turnover of less than Rs100 crore for 10 years.” Moreover, the government’s clear message on no undue tax harassment is a positive, she says.

Sitharaman also announced the setting up of an “investment clearance cell” to provide “end-to-end” support to entrepreneurs, including facilitating faster clearances for businesses at the Centre and state levels. This proposed cell will work through an online portal.

The finance minister also spoke of a seed fund to support early-stage startups, noting that entrepreneurship has always been “the strength of India”. However, it is unclear how this fund will differ from the government’s already functioning ‘Fund of Funds’ that indirectly supports startups through the provision of funds to venture capitalists.

Furthermore, highlighting the importance of artificial intelligence, the Internet of Things and quantum computing, which are “rewriting the world economic order”, Sitharaman promised to bring out a policy to enable the private sector to build data centre parks throughout the country. “It will enable our firms to skillfully incorporate data in every step of their value chains,” she said. She also proposed an outlay of Rs8,000 crore over five years for work on quantum technology and its many applications. “The proposal on quantum computing is positive,” says Anand Lunia, founding partner at early-stage venture capital fund, Indian Quotient.

However, Lunia would have liked to see unlisted startup equity sales to be taxed in the same way as public equities. Currently, the long term capital gains tax for investors exiting startups is 28 percent, while the same tax on publicly listed companies is 10 percent. “This hinders the flow of money to startups.”