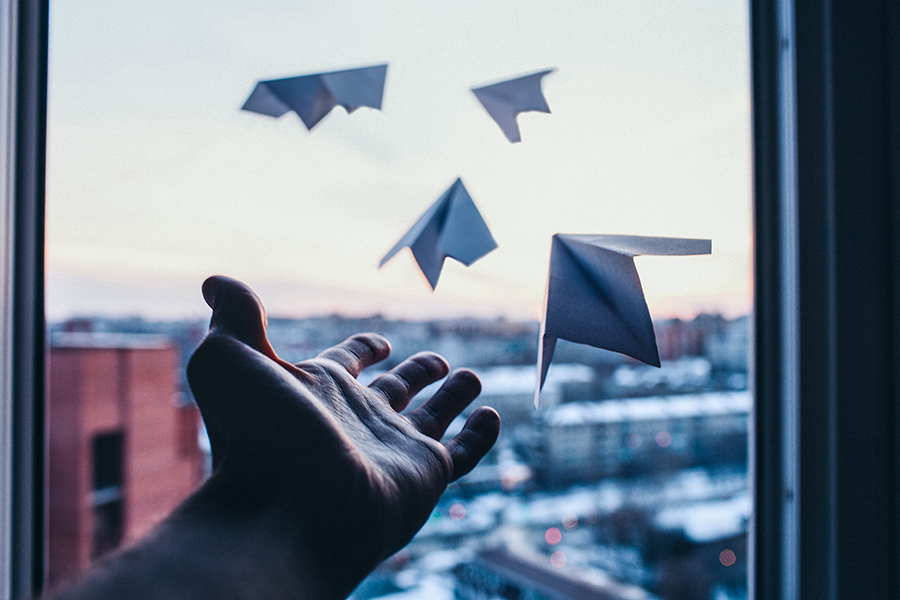 The one shot in the arm that the Indian government desperately needs is the kick-starting of the disinvestment process to raise capital to bridge its financial gaps. In her Budget speech on February 1, finance minister Nirmala Sitharaman revised the government’s disinvestment target to Rs 1.75 lakh crore for the coming financial year, compared to the ambitious target of Rs 2.10 lakh crore it had set for itself in FY21. While the target is now lower, accomplishing it would be one of the key objectives of the government in the coming year. A disinvestment programme is one in which the government sells its stake in its assets to a third party to raise capital. The process has a direct impact on the government’s financial health, as the money is used to bridge the widening fiscal deficit of the country. Fiscal deficit is the difference between the government’s earnings and expenditures; if the government is spending more than what it is earning, then it needs other ways in which to fill the gap. This is usually done by the disinvestment process.  During FY2021, the Department of Investment and Public Asset Management, the government’s arm responsible for asset sales, managed to raise Rs 19,499 crore in the form of disinvestment receipts, which is one of the lowest in a decade. Some of the assets that the government has been trying to sell for the last two to three years include state-owned airline Air India and Pawan Hans Ltd.  The finance minister said that other than IDBI Bank, the majority stake of which is owned by Life Corporation of India (LIC), the government will further sell stake in two public sector banks and one general insurance company. Apart from that it is hoping to undertake the mega public listing of LIC, which is expected to set the cash registers ringing. The government is also hopeful to complete the sale process of retailer-cum-refiner Bharat Petroleum Corp Ltd.  “While the government was able to spend money on people who needed it, on the revenue side it lagged due to lack of priority. As the health crisis is starting to get resolved, the refocus on privatisation has increased, and we are expecting them to make a headway in the listing of LIC and other assets like IDBI. Meeting their disinvestment target this year may be achievable, but execution will be required at the end of the day,” says Rahul Bajoira, chief India economist at Barclays.  As part of the Atmanirbhar package, the government has identified a new road map to categorise its assets into strategic and non-strategic categories. Under the strategic assets it will identify four central public sector enterprises; the rest will be privatised. The government will also assess all loss-making, state-owned companies and seek their closure. Non-core assets ideally include land assets across the country, which it wants to monetise. It has also asked Niti Aayog to identify the next set of assets that the government will be selling off as part of the disinvestment process. The government needs to get the show rolling as it reported a fiscal deficit of 9.5 percent, higher than what economists and corporates were expecting. For the coming year it has budgeted an estimate of 6.8 percent, which is still higher than the government’s comfort zone. The government has failed to meet its Fiscal Responsibility and Budget Management Act target of keeping the fiscal deficit lower than 4 percent, and it is unlikely it would be able to meet that target soon.  “The fiscal deficit that was announced today is a fair estimate to have, the government has been conservative on the revenue side and the higher expenditure is due to higher food subsidy and higher capital expenditure,” says Suvodeep Rakshit, senior economist at Kotak Securities. Rakshit adds, “If we look at the budget estimates for FY22, they are not trying to over achieve anything. In fact, the budget should be rated well for the transparency it has highlighted in the expenditure targets. The disinvestment target too looks achievable if execution is good and there should not be much slippages."