Budget 2021: Mobile manufacturing gets a Make in India push

The finance minister announced an outlay of ₹1.97 lakh crore under its PLI scheme for 13 sectors 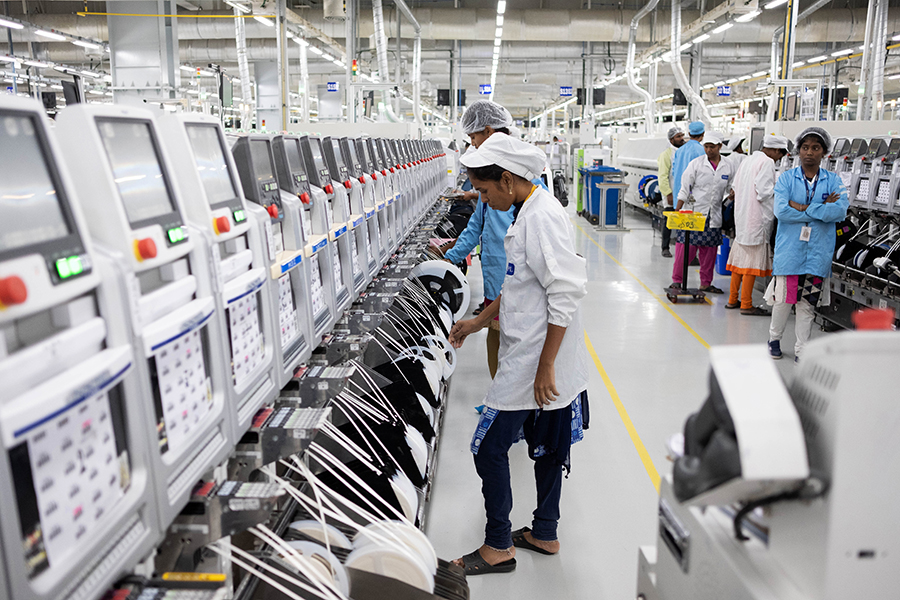 The government’s Production-Linked Incentive (PLI) scheme, implemented to boost manufacturing within India, will now cover a total of 13 sectors with an outlay of ₹1.97 lakh crore over five years, starting financial year 2021-22. However, Minister of Finance Nirmala Sitharaman did not specify which the 13 sectors are.

The figures in the Economic Survey and the cabinet’s press release that announced the PLI scheme for 10 sectors in November 2020 are not the same. According to the Economic Survey, PLI scheme for manufacturing medical devices will cost ₹7,420 crore but according to the press release, it will cost ₹3,420 crore, Arun Sudarsan, an economist at the CivicDataLab pointed out.

Sudarsan raised another source of confusion—when do/did the PLI schemes come into affect? “FM [Finance Minister] mentioned that it’s [₹] 1.97 lakh crore for 5 years starting FY 2021-22, that is, the upcoming financial year, while the scheme had already started in FY 2020-21,” he said. Forbes India had reached out to the Department of Economic Affairs for clarification.

The Ministry of Electronics and Information Technology (MeitY), which had notified its PLI scheme in April 2020 for large scale electronics manufacturers, had approved 16 electronics companies in October 2020. These included three companies that manufacture Apple iPhones, along with domestic mobile phone makers including Bhagwati (Micromax), Lava and Optiemus Electronics. Under MeitY’s scheme, these companies will get 4-6 percent incentive on incremental sales (over base year) of goods that are manufactured in India for a period of five years after FY20.

Customs duty on electronic components
The government will now levy customs duty on the import of some parts and sub-parts of mobile phones and chargers, to promote manufacturing of these components within India. From February 2, 2021, the Printed Circuit Assembly Board (PCBA) and moulded plastic, which are used to make chargers and adapters, will attract a higher customs duty—15 percent instead of the existing 10 percent. Customs duty on other inputs and parts of a mobile charger have been increased from nil to 10 percent.

The president of Telecom Equipment Manufacturers Association (TEMA) of India, NK Goyal, hails the move. “This will provide impetus for manufacturers to make these parts within India,” he says.

Tweets by @forbesindia
Budget 2021: Pujara-Pant-like performance leads to massive cheer from stock markets
How much will the Rs 35,000 crore allocation for Covid-19 vaccines help?