Budget 2021: Tax holiday and capital gains for startups extended by a year

The government has also rolled out many positive initiatives for startups outside the Budget. Experts says it's a balanced Budget, given the Covid-19 scenario 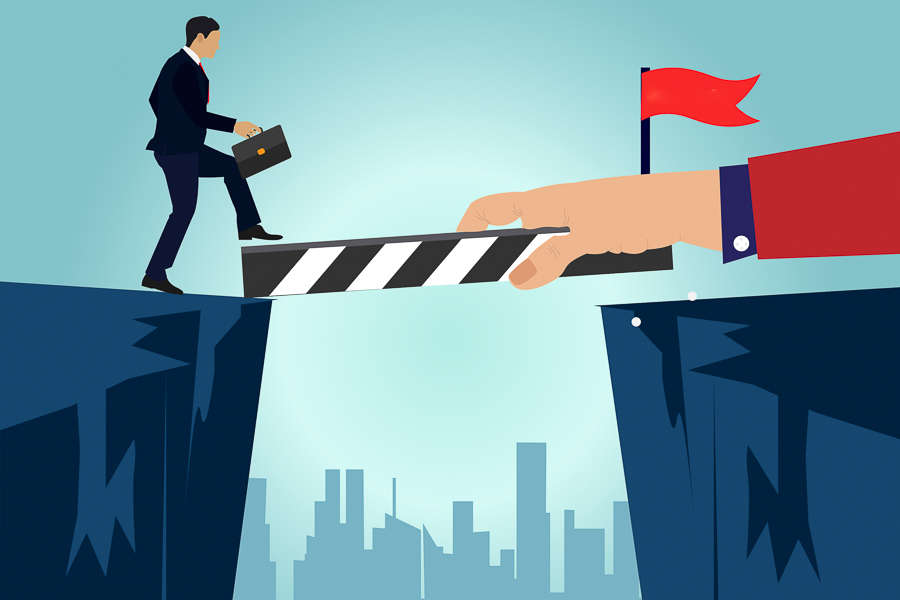 Finance Minister Nirmala Sitharaman has extended the tax holiday for startups by one year to March 2022. The capital gains exemption given to startups was also extended by a year. “In order to incentivise funding for startups, I propose to extend the capital gains exemption for investment in startups by one more year to March 31, 2022,” she said while presenting the first paperless Union Budget on Monday.  The tax holiday and long term capital gains (LTCG) exemption are positive initiatives, but their impact remains limited to the Department for Promotion of Industry and Internal Trade (DPIIT)-recognised startups (tax break exemption), according to Bhaskar Majumdar, managing partner at Unicorn India Ventures. “The funding in the startup sector currently comes from foreign funds, so while LTCG will give boost to domestic money finding its way into the sector, the numbers still won’t match up to the scale where impact can be made. However, we can’t ignore the fact that the government has rolled out many positive initiatives outside the Budget like Rs 1,000 crore seed fund announced recently.”

According to the Economic Survey, till the last week of December, there were 41,061 government-recognised startups in India. Of this, over 39,000 startups account for 470,000 jobs. The government also proposed to incentivise incorporation of one-person companies (OPCs), a move which will benefit startups and innovators. Sitharaman announced incorporation of OPCs will be incentivised by allowing such companies "to grow without restriction on paid up capital and turnover, allowing conversion into any other type of company at any time, reducing the residency limit for an Indian citizen to set up an OPC from 182 days to 120 days, and allowing non-resident Indians to incorporate OPCs in India”. Budget 2021 opened up opportunities for startups across health, hygiene, water, clean air, sanitation and other areas, says Padmaja Ruparel, co-founder of the Indian Angel Network. “The vision of Atamanirbhar Bharat with a focus on ‘good governance and women empowerment’ will lead to a boost for the Indian economy. Indian startups have a great opportunity to innovate and help sustain the economy,” she adds. Sitharaman also proposed to revise the definition of small companies under Companies Act, 2013, by increasing their threshold for capitalisation to not exceeding Rs 2 crore from the current Rs 50 lakh and turnover to not exceeding Rs 20 crore from the current Rs 2 crore. With this step, the government aims to benefit about two lakh companies, according to experts. According to a Nasscom report, startups faced unprecedented challenges in the pandemic year. Funds dried up and close to 40 percent startups halted operations in May 2020. From the startups’ perspective, there is not much except exemption of tax holiday by one year and extension for capital gain exemption for investment in startups, according to Anil Joshi, managing partner at Unicorn India Ventures. The government announced some indirect measures for the startup ecosystem. “The government’s indirect focus on specific sectors will benefit the following sector companies: “Overall, the budget is more from the perspective of Covid-19… accordingly, allocations have been made. Though there were a lot of expectations, this looks like a somewhat balanced budget,” adds Joshi.