A look at some taxes that made it to headlines 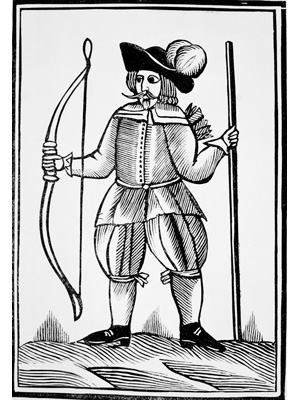 Robin Hood Tax
The tax applies to speculative trade on financial products: Stocks, bonds commodities and currency transactions. This is a ‘tiny’ tax of 0.05 percent on banks’ financial transactions. It is designed to hit only speculative, “casino” trading and not the high street banks used by the public.

Bangladesh War Tax
The BEST collected almost Rs 26 lakh from bus commuters as the Bangladesh Refugee Relief Surcharge from 1971 to 1973 and the Scarcity Relief Surcharge from 1973 to 1974. However, neither the BEST nor the Transport Commissioner’s office, where BEST claims to have deposited the money, has any information on how the money was spent.

Fringe Benefit Tax
P. Chidambaram created quite a stir when he imposed this tax in 2005. This tax was levied on perquisites that companies provided to their employees.

Window Tax
The window tax was a property tax based on the number of windows in a house. It was a significant social, cultural, and architectural force in England, France and Scotland during the 18th and 19th centuries. To avoid the tax some houses from the period can be seen to have bricked-up window-spaces.

Fat Tax
Implemented in 2011, Hungarians will have to pay a 10 forint (€ 0.037) tax on foods with high fat, sugar and salt content, as well as increased tariffs on soda and alcohol. The expected annual proceeds of €70 million will go toward state health care costs.

Whiskey Rebellion
The Whiskey Rebellion was a tax protest in the United States in 1789, during the presidency of George Washington. Farmers who sold their grain in the form of whiskey had to pay a new tax which they strongly resented. The tax was primarily imposed to pay off accumulated debts.

Tweets by @forbesindia
Janmejaya Sinha: How to Kickstart Second Leg of Reforms
How Loyalty to the Tata Group Can Benefit You