How Loyalty to the Tata Group Can Benefit You 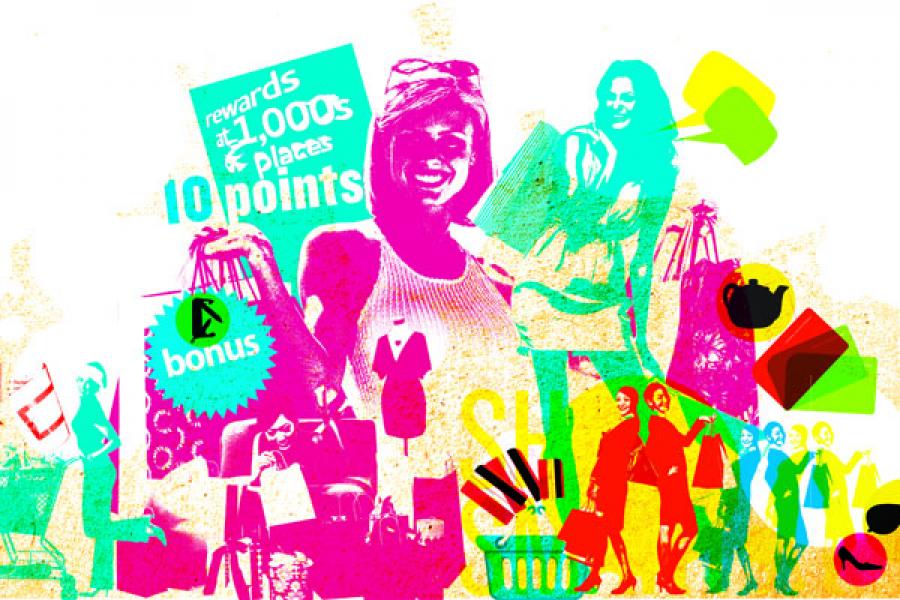 The $83 billion-worth Tata Group has been facing a peculiar problem. Although it touches the lives of millions of consumers, its various companies have no way to leverage each other’s customer-base.

While a customer at jewellery chain Tanishq may have a lot in common with someone who stays at a Taj hotel (both Tata companies), their marketing arms function independently and make it almost impossible for one company to reach the customers of another. But come September, they will be able to do exactly that.

Welcome to the world of coalition loyalty in which customers get to earn and redeem points across a wider set of establishments. This usually spurs them to shop more at the coalition partners. In exchange, marketers get access to data that can be mined to market products and offers in a more targeted manner.

India Inc is sitting up and taking notice. Conglomerates like the Tatas and Reliance Industries realise that they’re sitting on heaps of customer data. What they need is a process that sifts through this data and helps group companies in their marketing efforts. With advertising budgets constantly under pressure, mining customer data is a cost-effective way of increasing sales. For instance, in 2010, Shopper Stop increased sales by Rs 8 crore merely by sifting through customer data and sending offers to customers who bought formal shirts, but no trousers.

In 2002, the Tatas had launched a group-wide loyalty initiative. The Discover card allowed members to collect and redeem points across Tata companies. Over the years it notched up 500,000 members. But as there was no centralised agency handling the programme, it soon became an underperformer and lost management attention.

One key reason behind its fall was the fact that there was no effort made to analyse the customer data collected. It was seen more as a discount programme rather than one used for targeted marketing. Companies with strong loyalty programmes like Taj and retail chain Westside continued to focus on them. And cashless transactions meant that companies viewed redemptions as a burden.

This time, the Tatas plan to reboot completely and correct those mistakes. “We realised we had no expertise in this and so we’ve gone out and tied up with a company that specialises in the loyalty business,” says Govind Sankaranarayanan, chief financial officer of Tata Capital. Under Nectar India, a joint venture between Tata Capital and loyalty management company Aimia, Tata group companies will offer a single loyalty card that customers can use across a range of outlets.

Here’s how it works. Companies participating in the programme buy points from Nectar, which are then allocated to customers based on the value of their purchases. Once customers redeem the points Nectar pays the company according to the value of the points redeemed. In other markets Aimia has noticed that this has the potential to increase sales by sometimes as much as 25 percent.

In addition, Nectar gets access to customer data from Tata group’s millions of customers. It then works with group companies, helping them craft marketing campaigns. Need a customer with school-going children? No problem. Offers for back-to-school items can be sent a few weeks before the academic year. Need a newly married customer? Again, no problem. This customer can be targeted with offers for household goods.

Nectar is mindful of the fact that so far coalition programmes have had a mixed record globally. They’ve succeeded in homogenous markets like Canada and the UK, which have a strong set of national retailers but in markets like America they have been a failure, according to Akash Sahai, managing director, Aimia India. Payback, an Indian coalition programme that has the Future Group as a lead partner, has a poor record with redemptions. Founding partner Airtel has pulled out and Payback’s line up of companies is far from exciting, say industry watchers.

Initially, the plan is for group companies like Taj that have exceptionally strong loyalty programmes to continue to run them and also join the coalition. They will also have the freedom to decide how much data they are willing to share. Once they start seeing the benefits of sharing data they are expected to disband their own programmes, according to Sankaranarayanan.

Sahai believes that there is a market potential of 40 million customers in India who would be interested in such a programme. He’s still in the process of signing on companies who in turn will sign on customers. He declined to talk about companies he has already signed on. In addition to Tata group companies, Nectar also plans to tie up with an airline and a bank to complete the bouquet.

The challenge for Nectar is to show that it is relevant in what it is offering the customer. Sahai’s task is made easier by the wide array of consumer facing businesses the Tata group has—from hotels to supermarkets and cars to watches. “There’s something in it for everyone,” he says.