Corporate honchos and politicians are becoming familiar names at Tihar. Here’s a bit more about the big daddy of prisons in India 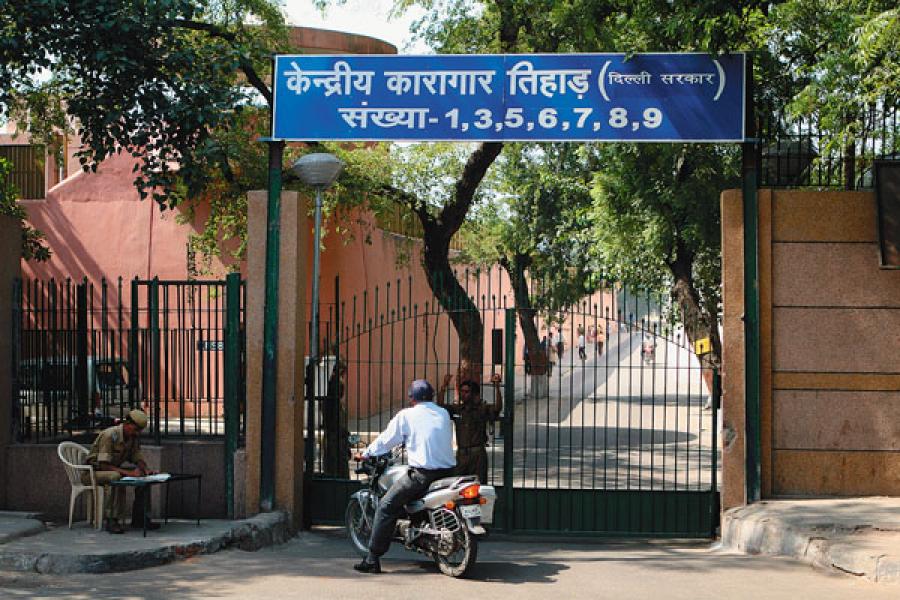 1. Hollywood and Bollywood have, in almost equal measure, added immensely to our imagination of the innards of a country’s high-security prisons. Tihar too inspires similar visions, more so with its latest addition of famous faces. Spread over 400 acres, it is one of the largest prison complexes in the world.

2. Tihar jail is not a single unit. It comprises nine prisons and houses around 12,000 inmates, although it is meant for half the number. It began with one unit in 1958, got its second unit in 1980 and has, since then, added separate units for political agitators, adolescents and women.

3. There are three cell categories, depending on security levels: So, the gangsters and terrorists are in high security cells; medium security cells are for habitual offenders; and the ordinary cells are for first timers. These are monitored by 258 CCTV cameras, along with X-ray scanners. Quite like the average railway station?

4. The escape of Charles ‘Bikini Killer’ Sobhraj and Sher Singh Rana (convicted for the murder of Phoolan Devi) from Tihar are what legends are made of. The official version says Sobhraj escaped after spiking the food of the prison guards with sedatives in 1986. Rana got two of his henchmen to dress up as cops and pretend to take him to the Roorkee court in Uttaranchal for a hearing in 2004.

6. So, how do the inmates react to such high-profile people then? “I think they feel honoured,” says the law officer at Tihar with a guffaw. There are, however, extra guards at cells with famous people inside. We wouldn’t them bashed up now, would we?