Oil's fall is a double-edged sword

While the falling price of the commodity is good for a net oil importer like India, it also points to a weak global economy and declining trade 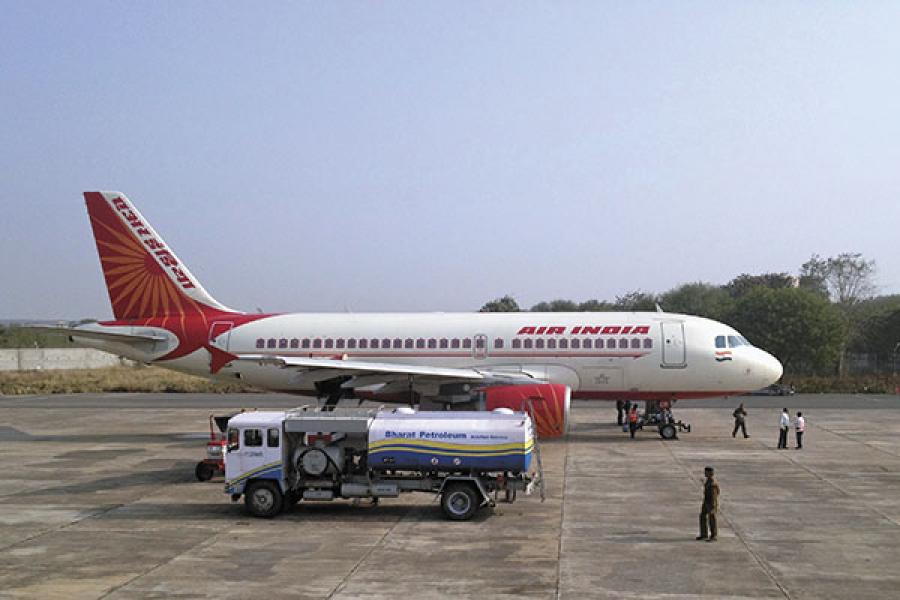 How will India spend its oil bounty? After falling steadily through the last 18 months, oil prices are now headed to 2003-04 levels. Brent crude hit $32.31 per barrel on January 11, 2016, and the Indian basket of crude oil has fallen below $30 per barrel.

While good for India, a net oil importer, falling oil and commodity prices point to a weakening global economy and declining trade.

But so far, the fall hasn’t helped growth as the investment cycle continues to remain sluggish.

So far, the Indian government has chosen to keep a majority of the benefits of the declining prices for itself. There have been marginal cuts in petrol and diesel rates. (Aviation turbine fuel prices, however, have been reduced sharply.)

Going forward, should oil prices remain low through 2016, it remains to be seen if the government will kick-start growth by using the oil windfall to sharply increase infrastructure spending, or by cutting prices at fuel pumps to revive consumer spending.