Go Team! Why teams go wrong and how to set them straight

A Q&A with Ray Williams, executive coach and author, on how to make your teams more productive. 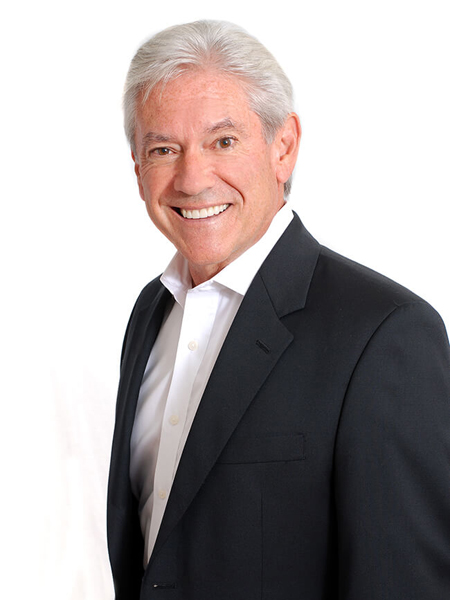 In his 23 years of executive coaching, Ray Williams, president of Ray Williams Associates in Vancouver, B.C., has advised many executives on how to improve the performance of their teams. He took time out recently for an interview over Skype with CKGSB Knowledge to share his insights on how to make your team more productive, whether they work together in one room or are scattered all over the world.

Q. Why do so many teams fail?
In the research on this, the issue of lack of trust comes up over and over again.

Q.What goes wrong?
One of the biggest reasons for mistrust is because the team leaders lack emotional intelligence. They're task-driven, but lack the sophistication to encourage motivation, positive feedback, and accountability – all those kinds of things. And that shows up in the teamwork.

Q. Is that true even at a senior level?
Yes. Often there is a kind of jockeying among the administrators in a senior team where one is trying to outdo the other one for attention from the CEO or the president, so that his or position can be more advantageous. The CEO or the president in that situation has to learn how to manage the egos of these senior people, because they’re usually all quite confident and accomplished.

Q. How do they do that?
My focus is really working with CEOs on developing their emotional intelligence. It may be a natural attribute that most of us have, but you can improve it. I teach them to talk less and listen more, so that they’re observing and seeing what’s going on, and noticing what’s occurring in their interactions with their team members and between team members. They also learn to indicate in team meetings that they have no favorites, that there is no number one. Finally, we work on their style of communication. Is there encouragement, empowerment, of all the team members, as opposed to a patronizing view? 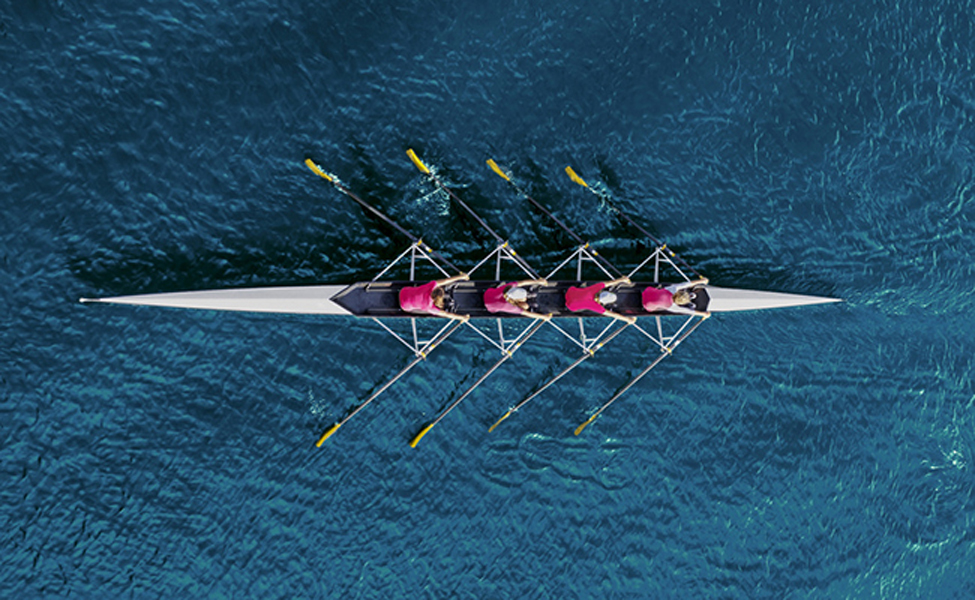 Q. A lot of these sound like perennial issues for teams. Do they face any new challenges?
Teams now are far more diverse, both culturally as well as generationally. You’ll see teams that have three generations of workers on them –  -- and Generation Z is coming up.

Q. How do you cope with that kind of blended team?
This goes back to that issue of emotional intelligence. Does the leader have emotional intelligence to deal with people who have different perspectives – different genders, different cultural backgrounds, different perspectives on what works means to them and what they want out of work – in order to facilitate the team working together really well? Being well-versed in managing diversity is an absolutely critical leadership skill.

Q. Are there any other big challenges teams face today?
More and more teams are made up of people who may not be physically together at any given time. Remote teams, people working at home part-time, et cetera, are becoming more and more the norm. Managing a team where you’ve got people who are not all physically present all the time requires a whole different set of skills that revolve around how to make someone accountable when you don’t actually see what they’re doing because they’re at home 50% of the time.

Q. How do you develop team spirit if you’re not in the same place physically?
Try to introduce practices and rituals where teams that may be in different locations can celebrate their victories, feel good about their accomplishments, and communicate informally about what's going on in their lives.

For instance, in a traditional meeting, before the chairperson starts the meeting, there’s a bit of chatting, maybe over coffee. If you've got a group of people that’s geographically dispersed, you should still make time for that. Don’t launch into your agenda too fast. It’s better to have everybody check in and ask, “What’s going on with your life right now? What’s happening personally that you want to share? What’s something that really made you feel good the last week or so that you can share with the group?” so that there are some emotional bonds forming beyond the task.

This is also where I think that clever use of technology is going to be more and more important, including tapping into artificial intelligence applications, and virtual reality, to facilitate closer contact. I mean, what we’re doing here with Skype is pretty primitive, although useful in a way, but if you add the component of virtual reality, and the common whiteboard, and being able to use a 3D messaging system on top of all that, I think long-distance communication is going to work better.

Q. In terms of psychological safety, is there anything that a manager can do to encourage an atmosphere that feels less threatening?
Yes. I recently worked with a global environmental science company on this issue. One of their divisions was having real trouble with their team meetings. First of all, the team was really big – it was 25 people, and meetings were degenerating into acrimonious discussions where nothing was accomplished and they couldn’t get through their agenda.

To help them, we introduced a system of commentary and rules about making comments. One of the rules was that if somebody said something, you couldn’t repeat what that person said. You had to say something new. You couldn’t just say, "Yeah, I agree with Frank."

The second rule – and this was the critical one – is that when somebody voiced an opinion, others were not allowed to criticize it. No one was allowed to say, "Well, I disagree, and that’s stupid, and here are the reasons why.” Their opinion had to stand the way it was, and then discussion had to advance on whatever the topic or issue was, as opposed to just trying to discredit the idea.

Q. Did you advocate any process changes?
Yes. People often say, “let's brainstorm about this topic.” Everybody throws something out and it’s put on a whiteboard with no editing and no quality control over what’s suggested. Soon you’ve got 50 ideas up there, some of which have nothing to do with the concept, and most of which never have a chance to develop. So how do you follow up on 50 ideas?

Maybe you don’t. I introduced a system in which everybody contributes multiple times to each of a smaller number of ideas.

First, the team leader in advance sends out with the agenda a little homework: “We’re going to discuss this issue. Come to the meeting prepared with a two- or three-sentence suggestion on how we should approach that issue.”

Then let’s say there are 10 people at the meeting. , You’ve got your two or three sentences about the issue on a piece of paper. You pass it to the person on the right, who now has to add to what you’ve said on the issue – not criticize it, not negate it, but add to it. When that’s done, you pass it to the right again, until it comes all the way around to the original inventor. Now nine different people have added to each individual’s idea. Then the team leader can go through and say, “Okay, let’s look at each person’s augmented idea here, to see which ones are most likely to work.”

At this point, everyone has contributed equally and gotten the same level of positive reinforcement, and so has a greater sense of psychological safety – and you end up with more fleshed-out ideas. Everybody wins.

Tweets by @forbesindia
Ten interesting things we read this week
Could a grocery 'happy hour' save global food wastage?