Leadership from sports, beyond cricket

India has fared poorly when it comes to displaying a sporting culture. And, no, a one game mania is little proof of sport being a way of life but that may be changing fast 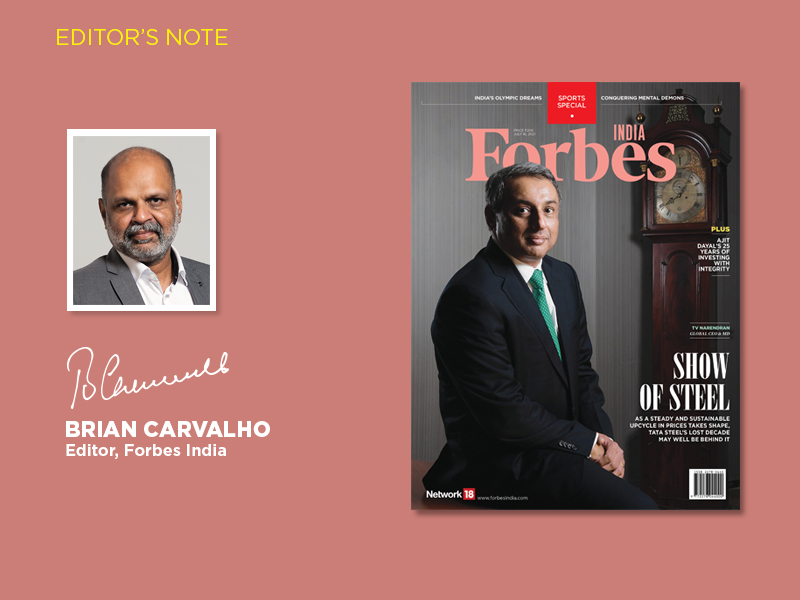 Here’s a quick quiz. Select the right answers from the five statements below.

June 23 was a special day for Indian sport because:
1. It was the last day—the sixth—of the World Test Championship, which produced a winner, and it wasn’t the rain.
2. It was International Olympic Day, celebrated every year to promote the idea of the Olympic Games.
3. The All India Football Federation celebrated its 84th anniversary.
4. PK Banerjee, a football striker par excellence and member of the gold-winning team in the 1962 Jakarta Asian Games who passed last March, would have been 85 .
5. India won the Cricket World Cup on this day in 1983.

Answer: Only statement 5 is incorrect; the India-West Indies final was played on June 25.
Now for some soul-searching. How many of us would have got 2, 3 and 4 right? No 2 may have seeped into our consciousness, courtesy of Prime Minister Narendra Modi taking the opportunity to pay tribute to all Olympians who represented India, and to also convey his best wishes to the Indian contingent on its way to the Tokyo Olympics.

It would be safe to conclude that Nos 3 and 4 were the veritable bouncers (and the cricketing metaphor may seem like cruel irony for a few). Then again, when India struggles to put it past teams like Bangladesh and Afghanistan in the early laps of the long road to World Cup qualification, you perhaps can’t blame the country’s mainstream for not soaking up the Beautiful Game.

The short point here is not to kindle one of those rather tiresome cricket versus football debates, but to put forward a bleak truism: That India has fared poorly when it comes to displaying a sporting culture. And, no, a one-game mania is little proof of sport being a way of life. The good news is that the phenomenon may be fast changing, as new champions emerge in various sports, from athletics and badminton to shooting and table tennis. India’s medal contenders for Tokyo, over 100 at last count, are a good indicator of this evolution, with qualifiers from equestrian, sailing, fencing and gymnastics making the cut.

Forbes India’s rendezvous with the world of sport may seem like a diversion from its regular diet of entrepreneurship, leadership and innovation. But dive into the package and you will realise there’s plenty in common. Our digital series with achievers on sport, called ‘From the Field’, is brimming with lessons in leadership, winning (and losing), strategy, tactics and staying the course from maestros like Viswanathan Anand, Leander Paes, Ajinkya Rahane and Kumar Sangakkara. Which sometimes makes you wonder about the correlation between sport and entrepreneurship: Both call for dedication and sheer grit, and for taking the path less trodden (than enlisting for the routine rat race). To know more about that link, don’t miss the package put together by our young, energetic (and sporting) team with Naini Thaker and Kathakali Chanda leading from the front (for the entire ‘From the Field’ series, click here).

Forbes India’s cover story this fortnight is on a company that has a rich tradition of supporting Indian sport—Tata Steel; its first chairman Dorabji Tata financed India’s first Olympic team to Antwerp in 1920. But TV Narendran, global CEO and MD of India’s oldest steel company, is on the cover for a herculean effort of a different kind: Bringing Tata Steel back from the brink, aided doubtless by a steady and visibly sustainable upcycle in steel prices. Don’t miss Samar Srivastava’s Show of Steel.

Tweets by @forbesindia
Special Briefing: Indegene CEO Manish Gupta talks about the next phase of digitalisation in pharma
How Indian Americans came to love the spelling bee