Roaring with the riches 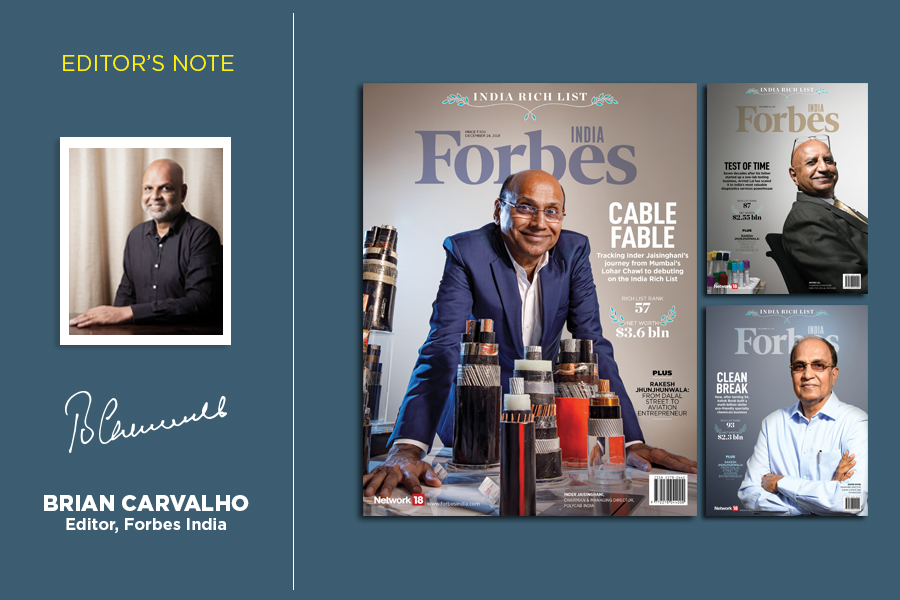 In the end I’ll have to sell this startup to some other moron—entrepreneur, I mean—and head into a new line… You see, I’m always a man who sees “tomorrow” when others see “today”.
Balram Halwai, in The White Tiger (2008)

Halwai was on the mark when he foresaw a tomorrow in which entrepreneurship would bloom in India, although he did look at the trend mostly through the lens of the outsourcing boom. (“You should hear some of these Bengaluru entrepreneurs: My startup has got this contract with American Express; my startup runs the software in this hospital in London, blah blah.”)

Work from home ensures that one makes these frequent sorties to the bookshelf—and, on occasion, spy a lonesome tome from a past long gone. Staying with the theme of ‘seeing tomorrow’, The Roaring 2000s Investor: Strategies for the Life you Want (1999) by Harry S Dent Jr is packed with advice aimed at fulfilling individuals’ long-term financial goals.

My interest in the bestseller had little to do with (belatedly) attempting to build up a nest egg and was fuelled more by curiosity about where India figured in the part on “Opportunities Around the Globe”.

It did get but a fleeting mention. After all, Indian markets then were immature, battered by scandal, and predictability in policy and regulation were uninspiring. Annual returns were mostly in negative territory (till a boom began in 2003) and, unsurprisingly, China, Thailand, Indonesia, Malaysia, and the Philippines took precedence over India in Asia. “…I generally favour emerging countries in Asia over India for most investors,” wrote Dent Jr.

The picture would change soon, though, and a little over two decades later, it is pretty much unrecognisable from the vexatious 90s. India’s Nifty is today among the top 10 best performing indices in the world year-on-year, with a growth of 55 percent (till October 19). Improving business sentiment and increasing hope and evidence of an economic recovery would explain the ‘rising tide lifts (almost) all boats’ phenomenon in the India Rich List, a study helmed by Forbes Asia’s India Editor and Asia Wealth Editor Naazneen Karmali. India’s 100 richest are collectively worth a record $775 billion after growing their wealth by 50 percent in the past 12 months.

You’ll also find a few debutants on the India Rich List, three of whom grace our covers. They are not quite in the same mould as Adiga’s Halwai, though. A sweet-maker by caste, Halwai eventually became the founder of a successful taxi service, defying all odds to join the few who are able to emerge out of “an India of Darkness” into “an India of Light”. As Halwai puts it: “And our nation, though it has no drinking water, electricity, sewage system, public transportation, sense of hygiene, discipline, courtesy, or punctuality, does have entrepreneurs. Thousands and thousands of them. Especially in the field of technology.”

A lot would have improved since Adiga’s masterpiece was published. Yet, as we celebrate India’s Richie Riches against the backdrop of a pandemic that also left millions jobless and poorer, it’s not an unfitting time to invoke economists Thomas Piketty, and Abhijit V Banerjee and Esther Duflo: Does a rising share of capital (or wealth) increase inequality as ownership of capital tends to be more unequally distributed than labour income? And, do the poor lead riskier lives than the less poor, more so during a crisis that impacted household incomes in the less formal parts of the economy? The answer may just be blowing in the post-Covid wind.

Tweets by @forbesindia
Apple hires another Tesla engineer; Alphabet launches AI drug company; and a chat with Raghunandan G of Zolve
Find your edge at Facebook's 'Grow Your Business' SUMMIT