The property market is always a subject of much interest and debate, but particularly so after demonetisation with the government’s push towards making housing more affordable adding a new dimension to the sector. Alongside, some new trends are emerging in real estate, those which can significantly alter the dynamics of the realty market in the coming days. Indeed, it would not be incorrect to say that India’s realty sector is currently in “reset” mode. In a recent report titled ‘Disruption and Reset in 2017’, investment bank CLSA points out that demonetisation and the Real Estate Regulatory Act (RERA) are the two major disruptions for the sector going forward. The report says while affordability for residential property is expected to improve, the government’s support will also influence recovery. RERA, on the other hand, is likely to delay launch recovery to late-2017. 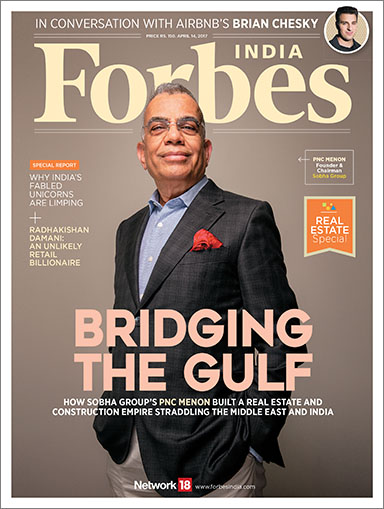 Realty consultant Colliers says the government’s push for affordable housing and further reductions in home loan rates should entice buyers back to the residential market. On commercial property, there could be a slight shift in demand to cities like Gurugram and Noida owing to the availability of quality supply. Besides, with the IT sector set to continue to grow till 2020 despite obvious challenges, demand for office space should remain strong for the next few years in tech-driven markets. In traditional commercial markets like Mumbai and New Delhi, average rents are expected to stay stable or decline slightly over 2017. But limited new supply in prime locations may push up rents in the top areas in these cities. Then there is the advent of co-working spaces as a practice, particularly with the proliferation of startups, as is the development of student housing. Whichever way you look at it, 2017 promises to be an interesting year for the sector. This Real Estate Special issue, put together by Samar Srivastava and Anshul Dhamija, captures such trends—from financing of affordable housing to how entrepreneurs are leveraging the co-working phenomenon. This apart, major players like PNC Menon of Sobha Group are also in expansion mode, as our cover story will tell you.

In fact, talking of resets, I would also urge you to read the story on the challenges being faced by India’s unicorns these days, as valuations of these ventures—once the toast of investors—nosedive in the absence of a clear path to profits and investors begin demanding returns. The growth-over-profitability mantra is fast becoming a thing of the past, and India’s unicorns will now have to get used to the new normal and focus on profits as opposed to mere customer acquisition. Another highlight of this issue is an exclusive interview with celebrated entrepreneur Brian Chesky of Airbnb, who weighs in on the debate on unicorns and the role of founders in the course of a most engaging chat with Executive Editor Abhilasha Khaitan.