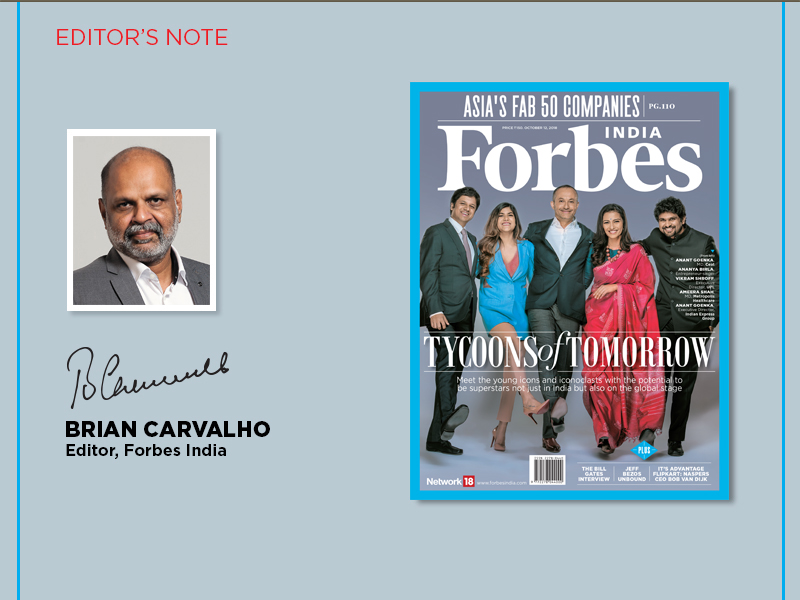 One of the more fascinating intellectual tussles of the past decade has been that between two economists from two extremes of the ideological spectrum: Jagdish Bhagwati and Amartya Sen. Bhagwati, an India-born American, has been a vocal advocate of economic liberalisation. In one of his famous lectures in 2010—‘This is how Economic Reforms have Transformed India’—he held that India’s prosperity post-1991 had led to sharp reductions in poverty. Sen agreed that liberalisation has resulted in a more vibrant economy, but one that is less equal. Growth, he felt, could be attained by investing in education and social infrastructure.

If the pro-Western capitalism camp has to win the debate, the onus of driving that growth and development lies largely on India’s new crop of wealth-creating entrepreneurs. Forbes’s 2018 list of billionaires had 119 such from India.

Yet, the rise of these tycoons has been marred by allegations of crony-capitalism. James Crabtree, the Financial Times’s former Mumbai bureau chief, found enough fodder to pen The Billionaire Raj (HarperCollins, 2018). “Those who pushed India’s reforms in 1991 expected that a more free market economy would lead in turn to better and more honest government. This proved optimistic, to put it mildly,” noted Crabtree. 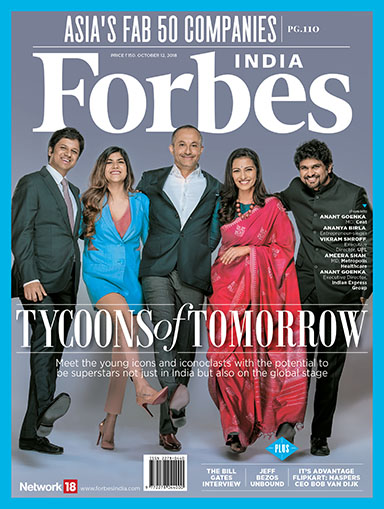 For a more cheery picture, Crabtree turned to economist Caroline Freund, who wrote the book Rich People Poor Countries—The Rise of Emerging-market Tycoons and their Mega Firms (Peterson Institute for Development Economcis, 2016). It’s about the new billionaires driving development and industrialisation in poorer countries. By using examples like Jack Ma of China, India’s Dilip Shangvhi and Ahmet Nazif Zorlu of Turkey, Freund suggests that prosperity does not have to be a result of crony capitalism. All the three companies—Alibaba, Sun Pharma and Zorlu—went on to capture global markets. Freund coined the word Tycoonomics to indicate that big global firms can be responsible for creating more jobs. Almost every developed country is where it is today because of Tycoonomics.

It’s our tycoons too who have the potential, and responsibility to bring this country progress and prosperity. Meet some of them in our cover package put together by Team Forbes India and helmed by online & events head Neeraj Gangal.

Staying with tycoons, we have an exclusive interview of Bill Gates by Shereen Bhan , managing editor of CNBC-TV18 (part of the Network18 group that Forbes India is a part of), in which he talks about his efforts to bring down extreme poverty. Another exclusive is Forbes’s chief content officer Randall Lane’s take on Jeff Bezos, the world’s richest person of all time. In an exclusive interaction with Lane, the Amazon founder reckons that he’s only just begun. And the third exclusive is with South African internet giant Naspers CEO Bob van Dijk. Naspers, till recently a strategic investor in Flipkart, chose to exit when another arrived at the party—Walmart. Yet, in the Amazon vs Flipkart/Walmart slugfest back home, Bob still fancies Flipkart’s chances. To know why turn to the interview by Forbes India’s Rajiv Singh.