With the hope that visitors will return after the Covid-19 lockdown, museums and art galleries across the country are finding ways to stay relevant and engage new audiences, virtually. The future of the business of art, however, remains a question mark 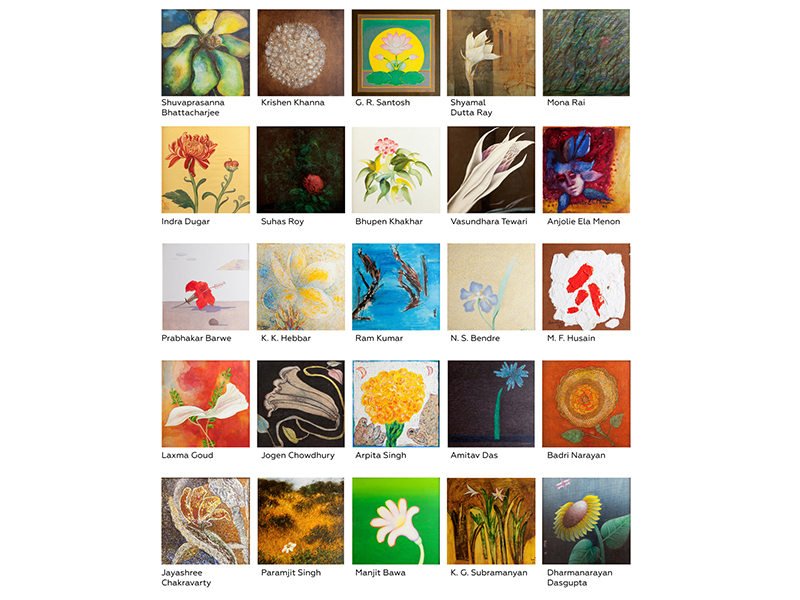 In the late 1980s, Abhishek Poddar, founder of Bengaluru’s Museum of Art and Photography (MAP), gifted his parents a bouquet of 25 paintings for their 25th wedding anniversary, along with his sister. Each canvas portrayed a different flower and was painted by a leading artist, such as Manjit Bawa, Arpita Singh and MF Husain, to name a few.