The hyperlocal delivery startup's new round will take the company's value to over $250 million, say sources 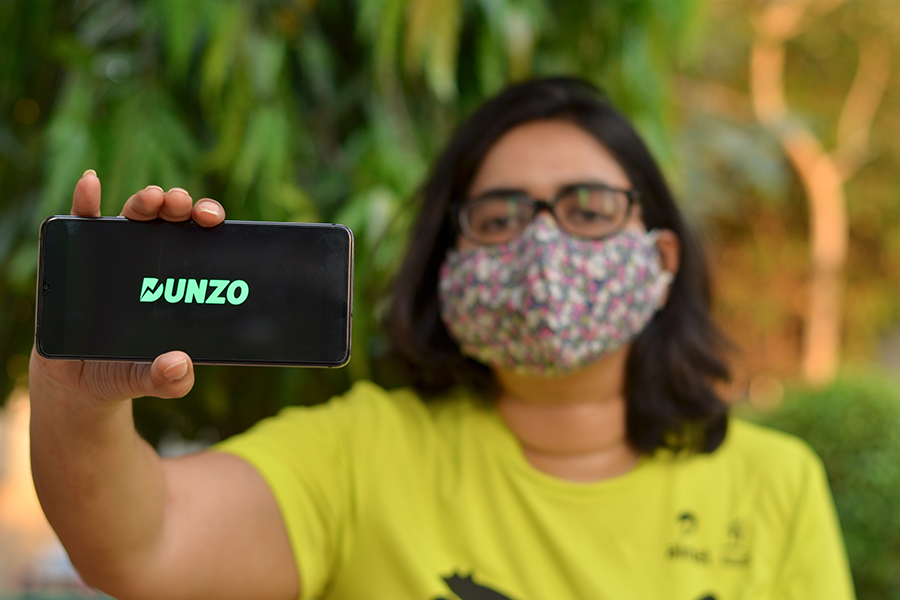 Founded by Kabeer Biswas, Mukund Jha, Dalvir Suri and Ankur Aggarwal in January 2015, and operational across top eight cities including Delhi, Mumbai and Pune, Dunzo happens to be the first home-grown startup in which internet giant Google made its maiden direct investment in December 2017. For the March-ended fiscal 2019, Dunzo reportedly posted an operational revenue of Rs 76.59 lakh and losses of Rs 168.9 crore.

Tweets by @forbes_india
Photo of the Day: When airports turn quarantine centres
The oil man and the sea