Changi remains in the lead as one of Asia's biggest hubs. Its secret? The ability to take the unconventional route to increase air traffic 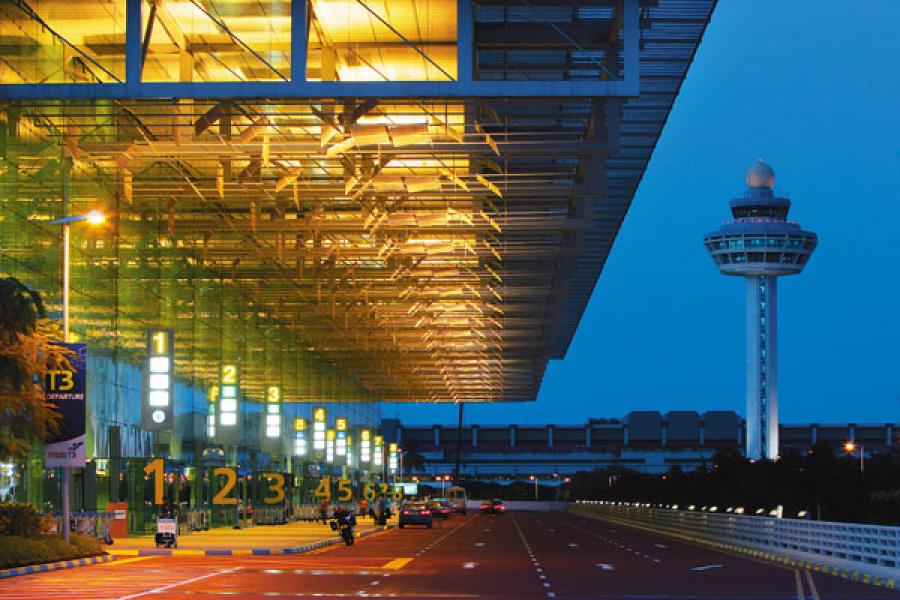 Other than buying chewing gum and a few more things that minister mentor Lee Kuan Yew would frown upon, there is little that those transiting through Singapore’s Changi airport cannot do. It has for years been a benchmark for airport excellence and passengers from all over the world know it for the calming little islands with orchids in the arrival hall, efficient baggage handling (bags are on the conveyor within 12 minutes of touchdown) and duty free shopping.