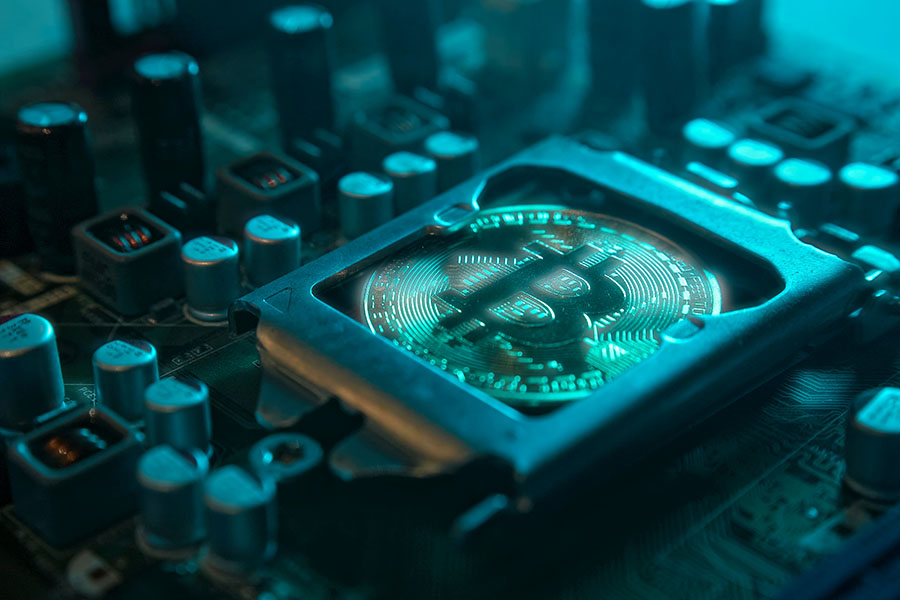 The total Bitcoin (BTC) mining revenue earned by BTC miners, including transaction fees and block rewards, fell to a two-year low of $11.67 million. Amidst rising network difficulty, heavier computational demand and crashing market performance are the main reasons behind this fall. Such a low mining revenue was last reported when Bitcoin was trading for around $13,500 on November 2, 2020.The current trading price of BTC at around $16K means an increase in mining revenue, but the income in dollar terms comes down much lower due to rising energy prices and greater difficulty in mining. However, miners have been able to make up for some of their losses due to an ongoing decline in the Bitcoin hash rate over the past few months. In the last three months, the Bitcoin network saw a continuous decline in its hash rate. At its all-time high, as of October 31 2022, the hash rate of the Bitcoin network stood at 316,7 exahash per second (EH/s) but has now fallen by 28 per cent to 225.9 exahash per second.Bitcoin is believed to be one of the most important inventions of our time, the first stepping stone of a decentralised future by the Bitcoin community, and hence the community has taken some temporary measures to compensate for the falling hash rate which leaves the Bitcoin network vulnerable to double spending attacks, such as moving to places with lower energy prices and getting cheaper mining hardware.Adding fuel to the fire, Bitcoin miners are now forced to spend much more computational power and energy to stay in the game as the difficulty level of mining a BTC block has shot up to an all-time high of about 37 trillion.The mayor of New York City, Eric, who aims to turn New York into a crypto hub, believes that the environmental costs of crypto mining can be curbed with combined statewide efforts. While assuring us that New York will work with legislators to balance the crypto industry developments with legislative needs, Adams said, ‘I’m going to work with the legislators who are in support and those who have concerns, and I believe we are going to come to a great meeting place.’Shashank is founder at yMedia. He ventured into crypto in 2013 and is an ETH maximalist.