If just one validator contributes an OFAC-sanctioned transaction, it will be included in the canonical chain 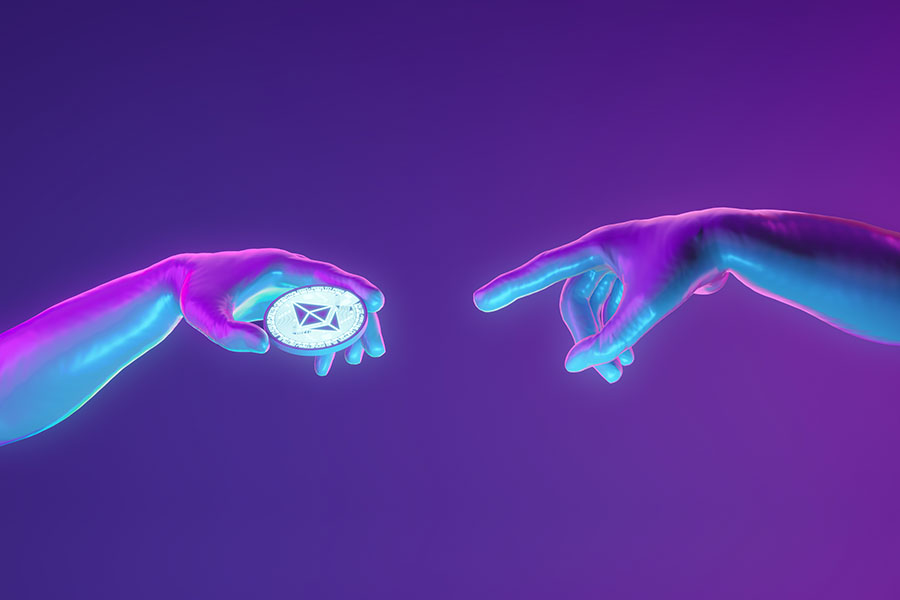 Ethereum users have refuted claims that the network has become censor-happy post-Merge, with one arguing that not a single transaction has been censored on the network.According to Justin Bons, founder and chief investment officer of Cyber Capital, recent reports suggest that Ethereum has become too reliant on OFAC-compliant Miner Extractable Value (MEV)-Boost relays since the Merge is false. In a 19-part thread on October 17, Bons argued that not a single transaction on Ethereum has been stopped due to Office of Foreign Assets Control (OFAC) sanctions. Last week, it was reported that more than 51 percent of Ethereum blocks are complying with the U.S. sanctions after transitioning to proof-of-stake (PoS). According to the crypto-fund manager, 'despite the increasing presence of OFAC-compliant MEV-Boost relays, it only becomes censorship when producers refuse to build on non-compliant blocks, though that would result in forking and splitting the chain.' They explained that this would result in a chain split, where only some producers would be able to produce blocks. Further, the founder added, “Even with 50% OFAC compliance, a non-compliant ETH TX will be confirmed within 30 sec! Compared to BTC’s more variable 10min!” In a recent interview, Bons argued that Ethereum is more secure than Bitcoin because its new proof-of-stake consensus mechanism makes it less vulnerable to attack. He also said institutional players are not economically incentivised to try and split the Ethereum chain.Ethereum developers are working to improve Ethereum's censorship resistance. Terence Tsao of Prysmatic Labs and Marius van der Wijden are building solutions to address the issue. Ethereum co-founder Vitalik Buterin has proposed a Partial Block Auction solution, where block builders can decide the contents of the block. This will help users combat censorship issues.Ethereum research and development organisation, Flashbots is also working on a fully decentralised and EVM-compatible block builder called Single Unifying Auctions for Value Expression (SUAVE). This solution could help address censorship issues on the Ethereum network. On August 8, the United States Treasury Department added more than 40 crypto addresses to the Specially Designated Nationals list of OFAC, effectively barring U.S. residents from using the mixing service.Shashank is founder at yMedia. He ventured into crypto in 2013 and is an ETH maximalist.

Tweets by @forbesindia
Decoding OLX's journey in the used cars market
As Mastercard plans to introduce crypto, Paxos is prepared to offer its trading and custody services