Decisions about digital Euro should be made by politicians: E.U. finance ministers' group 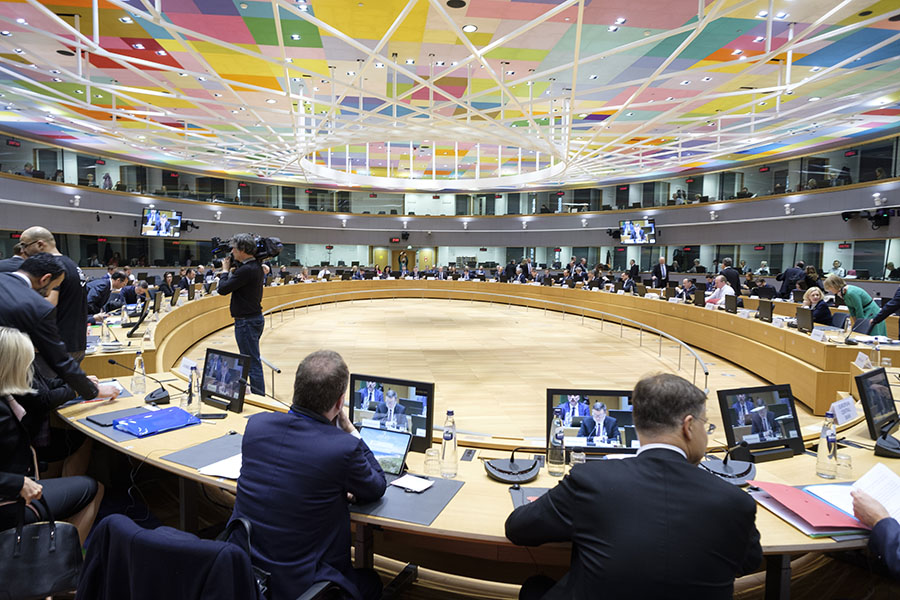 The finance ministers from the countries that use the Euro have made a statement about starting to use a digital version of the Euro after a meeting in Brussels, where they regularly meet to talk about the political aspects of digital currency.The statement, made on January 16th, is on the same day that the European Central Bank published a report on the progress they've made in creating the digital Euro.The statement from the Eurogroup emphasised the importance of the European Central Bank and European Commission keeping the Eurogroup and E.U. member states updated on the progress of creating a digital euro, which is still in the early stages of being researched. The statement further said that decisions about the introduction and design of the digital Euro should be made by politicians at a political level.The members of the Eurogroup stated that they are willing to participate in these discussions, expressing approval of the European Commission's plan to present a proposal for a law to establish the digital Euro and regulate its main features in the first half of 2023, subject to approval by the legislators.The Eurogroup specified the areas of concern it is focusing on, which include the environmental effects of a digital currency, privacy concerns, the impact on financial stability and related matters. They also expressed an interest in understanding the plans of European Union countries that do not use the Euro regarding the creation of digital currencies by their central banks.The legislative proposal is scheduled to be presented before the European Central Bank's Governing Council reviews the findings of the research phase for the digital currency in the third quarter of the year.Shashank is the founder of yMedia. He ventured into crypto in 2013 and is an ETH maximalist. Twitter: @bhardwajshash