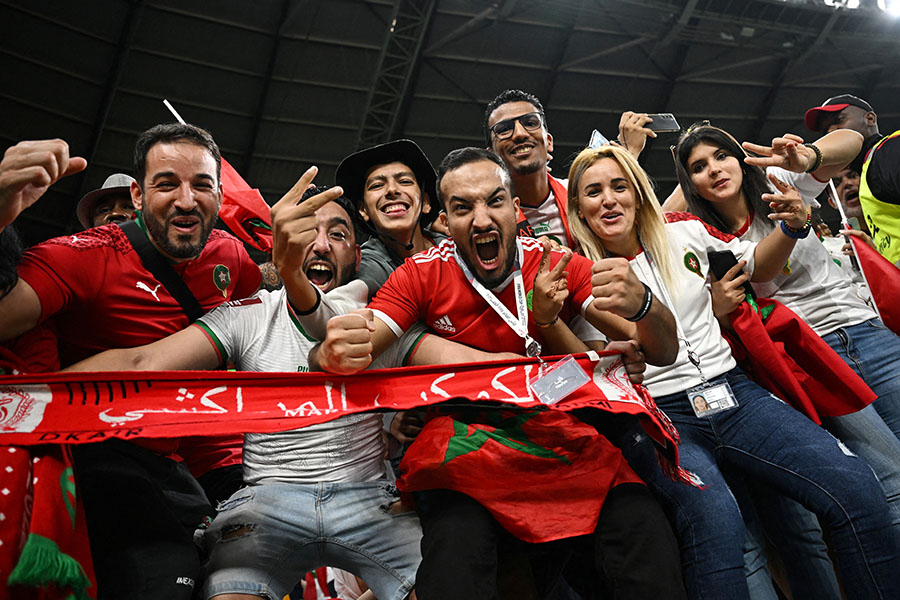 Contrary to what one would usually expect, the cryptos imitating national football teams have lost a major chunk of their value since the start of FIFA World Cup 2022.

The associated crypto fan tokens between Spain, Argentina, Portugal, and Brazil, have fallen by 60 to 90 percent in value since the World Cup started on November 20, despite Brazil, Portugal, and Argentina reaching the quarter-finals. Spain too was a strong contender until December 6, when they got knocked out.

These tokens were initially designed to offer the fans a new way to interact with the team that they support, such as allowing those who have the tokens to vote on small decisions such as what's to be written on their team's captain's armband.
However, the critics of fan tokens see the fan token market as a predatory technique used by experienced traders to gain profits off of inexperienced enthusiastic fans.

"We see the price of tokens being driven up in anticipation of football events like signings or titles," said Martin Calladine, author of The Ugly Game, adding that, "traders cash them out, prices crash, and fans are left sitting on losses — victims of their enthusiasm for their clubs."

The tokens don't have a predictable or even sensible form of behaviour. They generally do react to news but are becoming less and less reactive to the success of their associated teams.

On December 6, Spain's SNFT was down by 39 percent after Spain's loss against Morocco, but Portugal's POR was also down by 6 percent at the same time, even though Portugal beat Switzerland by 6-1.

The fact that these tokens reached their peaks before the start of the FIFA World Cup in Qatar suggests that the classic "buy the rumour, sell the news" event happened.

The all-time highs (ATHs) for Argentina and Portugal fan tokens came on November 18, while Brazil and Spain fan tokens attained their ATHs on September 28, two months before the start of the World Cup.

The 24-hour trading volumes of these fan tokens have also decreased dramatically by up to 88 percent since November 20.