To amplify its metaverse products and services, Konami has posted new job openings 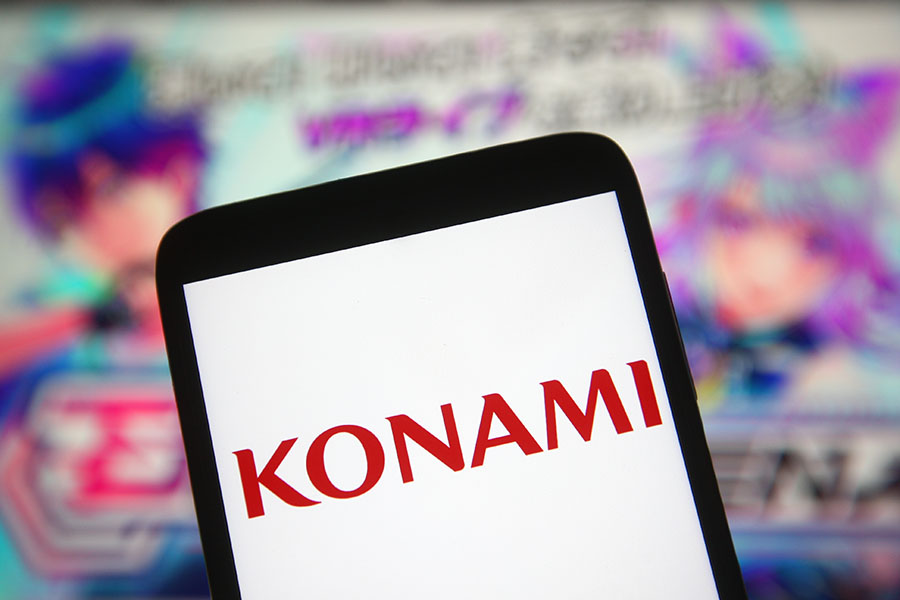 While concentrating on providing web3 and metaverse experiences and looking to incorporate a new non-fungible token (NFT) market, Japanese gaming company Konami is attempting to broaden its crypto talent pool.

The video game juggernaut is the most recent in a long line of household names to express interest in enhancing its NFTs, web3, and metaverse services by looking to hire fresh talent.

The business said on October 13 that it was seeking "a wide range of talent" for "system construction and service development" associated with upcoming metaverse and web3 platforms.
With intentions to introduce an NFT trading platform where users can exchange their in-game digital goods, Konami stated that it is engaged in research and development to incorporate "the latest technology" into its games and other content offerings.

Traditional gaming communities are familiar with the firm as the publisher of Frogger, Castlevania, Dance Dance Revolution, and the Metal Gear Solid series.

The company is currently hiring for various web3-relevant positions as it prepares to head into the metaverse, including systems engineer, programmer, project manager, designer, and director.

The chosen candidates will be tasked with working on a "unique digital item distribution platform" that complies with Japanese regulations for blockchain gaming.

Konami has previously entered the NFT market, having introduced several NFTs in January to mark the anniversary of the Castlevania franchise. However, alongside Konami, several other traditional gaming firms also made significant forays into NFTs, so there has been opposition as well. The most noteworthy example is Ubisoft's Quartz platform, which faced some criticism earlier in 2022.

The company was only in "research mode," Ubisoft CEO Yves Guillemot said while recalling the company's enthusiasm for NFTs in the past month.

Meanwhile, some gamers viewed the entry of gaming businesses into the NFT market as a money grab. There were also environmental issues with the proof-of-work mining process used to mine them. However, the majority of these issues may be disregarded now because Ethereum, which is the blockchain facilitating the minting of most NFTs today, has recently discarded its PoW mechanism in favor of proof-of-stake.

In relevant news, sales of NFT have decreased in tandem with the general crypto bear market in 2022. NFT sales on OpenSea, the biggest marketplace in the world, have decreased by 99 per cent in recent months from their record high of more than $400 million earlier this year.