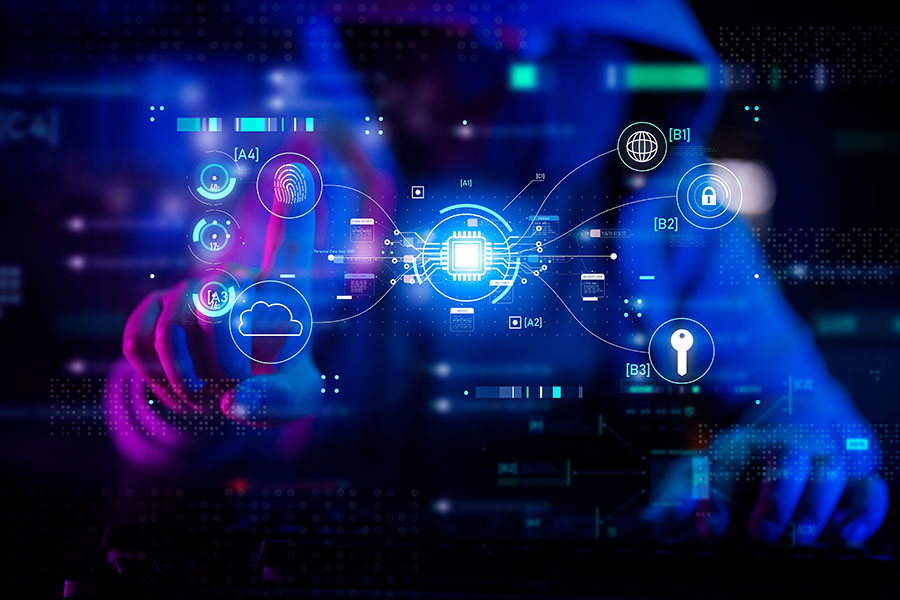 Talking about the initiative, Nailwal tweeted, "Police Complaints(FIR) on blockchain powered by @0xPolygon. This is very close to my heart. We grow up hearing about so many of such cases wherein, due to some corruption in a local police department, victims(mostly of rapes) are not even able to register complaint or…1/2 the complaints being manipulated. With an FIR(first information report) going on blockchain, specifically if people can get online platform to file these with their identity, no lower level officers can deny the FIR. This could be a game-changer in ensuring right to justice."

The pilot portal, policecomplaintonblockchain.in, takes advantage of the immutability of blockchain technology. It means that complaints cannot be tampered with or deleted by either the police department or the complainant. According to its official website, "Firozabad Public Grievance Management System (FGPMS) is a customised portal of Firozabad Police(Uttar Pradesh Police) to resolve grievance complaints. Grievances can be lodged anywhere and land in concerned stations to which the grievances prevail."

The website also provides additional information about the portal. The additional information includes the process for filing grievances, the features, and how the authorities will handle filed complaints. Each police station in the area has a unique QR code. Users can scan this code to access the form and file their complaints. Ankur Rakhi Sinha, the founder of AirChains, created the portal with the assistance of the police district's smart cell. The smart cell is a group of personnel within police departments who are equipped and knowledgeable about the latest technology to combat crime. AirChains is a Web3 software development platform.

Nailwal also thanked the police commissioner through his official Twitter handle for going 'above and beyond the call of duty' to implement and innovate with technology to ensure equitable justice.