Netherlands best equipped to adopt the metaverse according to a study

According to a survey, the Netherlands ranked as the country with the most consumer interest in the metaverse and new technologies 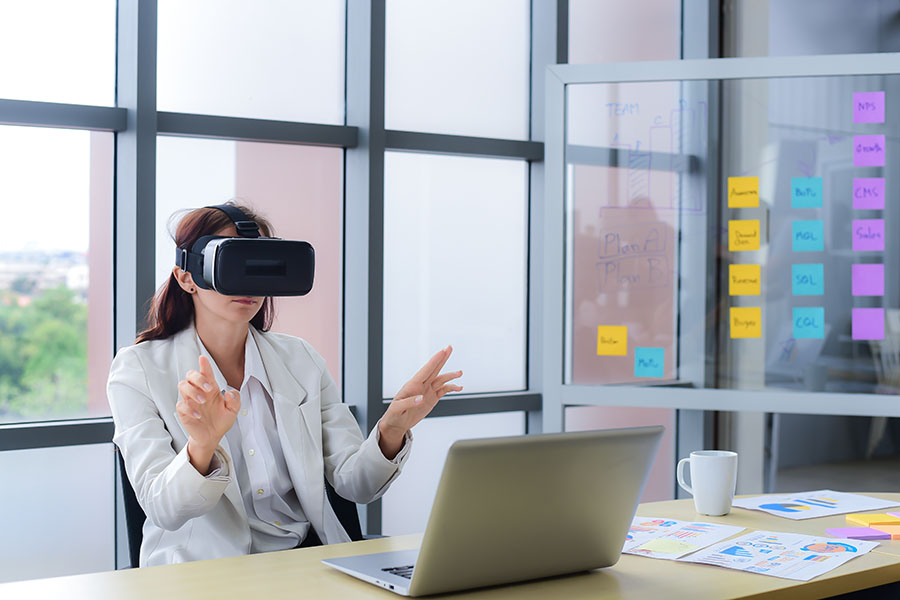 Uswitch, a research firm that specialises in internet and telephone services, conducted a study that examined various factors in order to determine which countries are most ready to adopt the metaverse.

The study showed that there are some places that are more ready to embrace a digital future from a tech standpoint.

According to a study, the Netherlands is the best-equipped country to adopt the metaverse due to its favourable conditions. The Netherlands has the highest average fixed broadband speed of 106.51Mbps and a high per capita production of high-tech exports, at around $6,000 per person last year.
These factors included in the study were the speed of fixed broadband connections, the cost of broadband packages, the presence of blockchain-based financial start-ups, and the price of high-tech exports.

According to a separate survey, the Netherlands also ranked as the country with the most consumer interest in the metaverse.

According to the study by Uswitch, the countries that are most ready to adopt the metaverse are the Netherlands, Switzerland, Lithuania, Malta, and France. These countries are known for their involvement in the emerging Web3 space, with Malta being particularly well-known as a hub for crypto and blockchain.

Despite criticism and financial losses, Meta, the parent company of Facebook, remains focused on building a metaverse platform. This was confirmed by the company's co-founder and CEO, Mark Zuckerberg.
Animoca Brands recently announced that it would acquire a majority stake in a music metaverse gaming platform. This news came shortly after the company announced its plans to create a billion-dollar fund for the development of the metaverse.

The United Kingdom and the United States, which are both significant players in the development of the metaverse, ranked 7th and 12th, respectively.