During Christmas 2022, Bitcoin failed to deliver a Santa rally, as the value of Bitcoin did not experience a significant increase and remained relatively stable 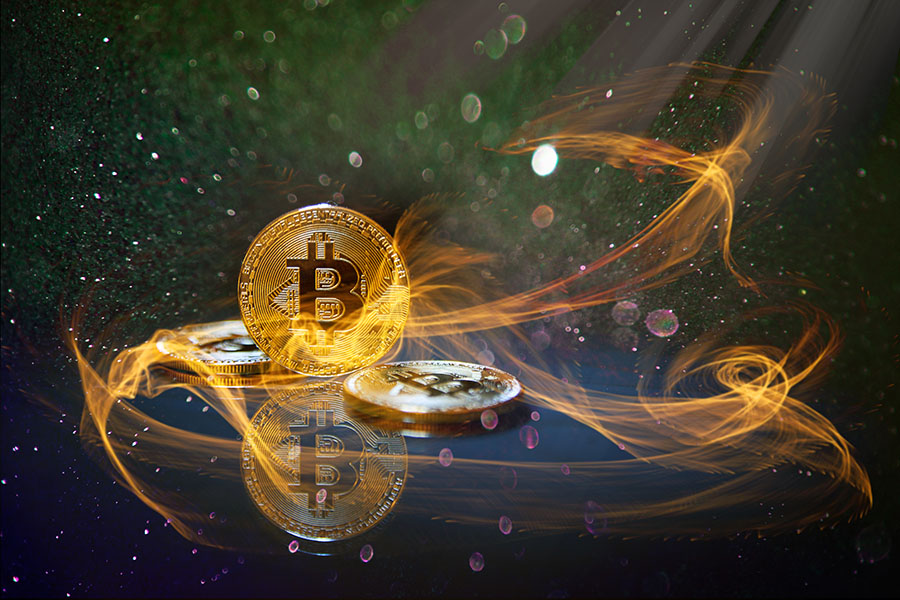 William Clemente, the founder of Reflexivity, a company that conducts research on cryptos, has observed that the fluctuations in the value of Bitcoin are currently at their lowest point ever.

In addition, he mentioned that the overall value of the crypto market has returned to the level it was at in 2017 and is now being supported at that level.

During Christmas 2022, BTC failed to deliver a Santa rally, as the value of Bitcoin did not experience a significant increase.
According to data from Cointelegraph Markets Pro and TradingView, the value of Bitcoin remained relatively stable around the $16,800 mark. This lack of volatility was seen throughout the week, and there were no significant external factors that influenced its performance.

They noted that the time period between the all-time high value of Bitcoin and the low value around Christmas a year later is similar in both instances, with 117 bars and 137 candles on the 3-day chart for 2018 and 2022, respectively.

Popular analyst Bagsy has made a prediction that the value of Bitcoin will not exceed $25,000 in 2023 and that the recovery of its value will not occur until 2024, which is the year of the next halving event.

Analyst Toni Ghinea believes that the value of Bitcoin will continue to decrease in the next quarter and produce another bear market.

Ghinea predicts that the last bull trap will be at $17.5-19k in December-January, and the value of Bitcoin will experience a significant decrease afterwards, falling to a range of $11,000 to $14,000 in the first quarter of 2023.

Tweets by @forbesindia
Is hybrid work here to stay in 2023 too?
Netherlands best equipped to adopt the metaverse according to a study