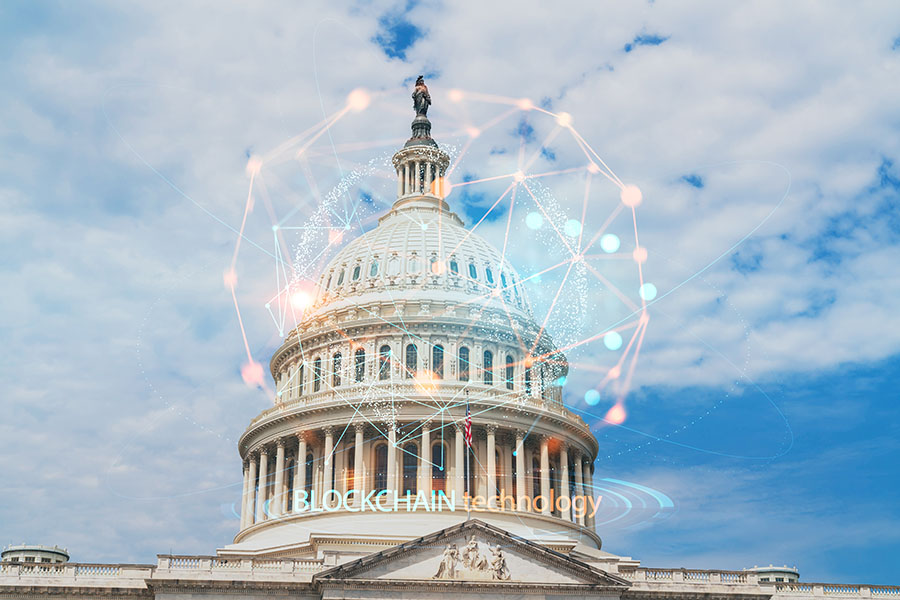 New bills were introduced in the United States House of Representatives to prevent the misuse of investors' funds in crypto exchanges. It would also make it mandatory for exchanges to provide proof of reserves to the Securities and Exchange Commission. The bills were introduced by Ritchie Torres, the Democrat United States Representative, who also confirmed that the bills would be in addition to other bills about the crypto industry.

The bills, titled "Crypto Consumer Investor Protection Act'' and "Crypto Exchange Disclosure Act," were introduced on December 1 and have now been referred to the House Financial Services Committee. The first bill, H.R. 9241, officially states, "A cryptocurrency exchange may not lend, leverage, or co-mingle the funds of a customer without the consent of such customer."

The second bill, H.R. 9242, officially reads, "A cryptocurrency exchange that holds assets on behalf of customers shall periodically (as determined by the Securities and Exchange Commission) disclose to the Securities and Exchange Commission information relating to proof of reserves of the exchange, including, with respect to the exchange at the time of the disclosure, the amount of assets held by the exchange compared to the liabilities of the exchange."
Torres has been a proponent of crypto for a long time but has also proposed regulations for the sector to prevent fraud. He said, "Crypto has a place in the American economy, but it must be carefully regulated," in a recent press conference about the new bills. He added, "The question that we have to ask ourselves is: How could FTX have been allowed to operate with billions of dollars in customer deposits and investments without anyone independently knowing anything about the company's dubious financials?"

The recent developments in the United States Congress are significant, with the most powerful country in the world making strides in regulating crypto. With several new bills underway, the United States could pave the way for other countries to regulate crypto and focus on the growth of the crypto industry in a sustainable manner.