In the past, the Bank of Russia stated its intention to launch its digital ruble by 2024, connecting all banks and credit institutions to the CBDC platform 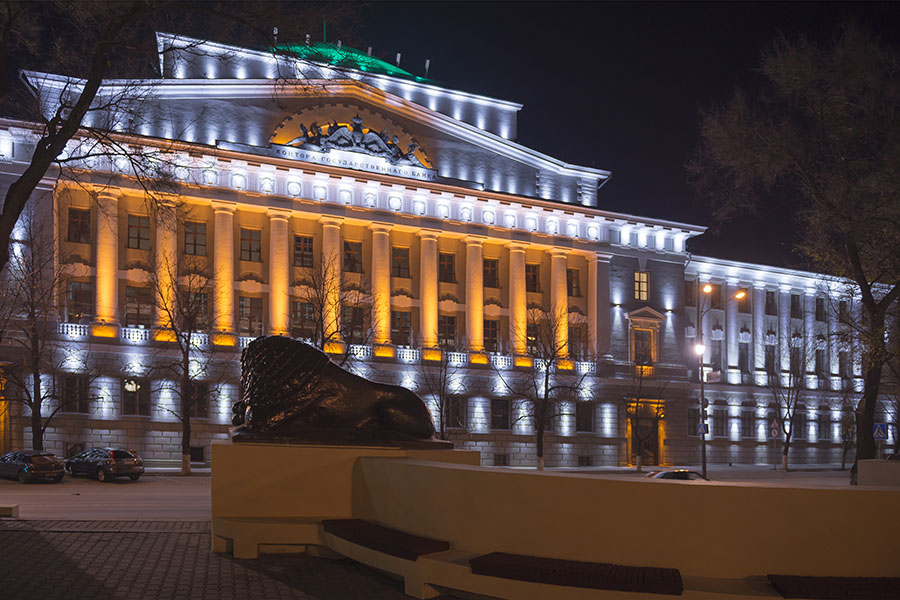 According to a recent report, Russia's central bank plans to develop a cross-border settlement system using a central bank digital currency (CBDC) in response to ongoing sanctions related to its invasion of Ukraine.

These plans, which involve the study of two possible models for the settlement system, are planned to be implemented in the first three months of 2023.

One of the proposed models for the cross-border settlement system being developed by Russia's central bank involves the establishment of bilateral agreements with other countries to integrate their CBDC systems. These agreements would establish rules for the conversion and transfer of assets between the countries involved.
The other proposed model for the cross-border settlement system involves the creation of a centralised hub or platform through which Russia can interact with other countries. The idea is that this platform would allow countries to connect and share common protocols and standards to facilitate cross-border payments.

According to Roman Prokhorov, the head of the board of the Financial Innovations Association, the first proposed model for the cross-border settlement system is relatively simple to implement but less promising for bilateral interactions between countries.

On the other hand, he viewed the second model as more advanced and believed that an initial two-way system could be implemented with China as a likely partner given its technological and political readiness.

In September, it was reported that Russia might use its digital ruble for settlements with China by 2023. However, not everyone agrees that technology will be the primary determining factor in the success of Russia's CBDC efforts.

Alexey Voylukov, vice president of the Association of Banks of Russia, said that introducing a digital ruble will not change or improve Russia's global political situation and any trial for the CBDC platform would only be possible with countries that have good relations with Russia and have the technological capabilities.

In the past, the Bank of Russia stated its intention to launch its digital ruble by 2024, connecting all banks and credit institutions to the CBDC platform.

This plan came as Russia has been facing increasing financial and trade sanctions due to its escalation of the Russo-Ukrainian war, which included a full-scale invasion of Ukraine in late February 2022.