While many research teams work tirelessly to preserve nature, natural history museums could now come to their aid 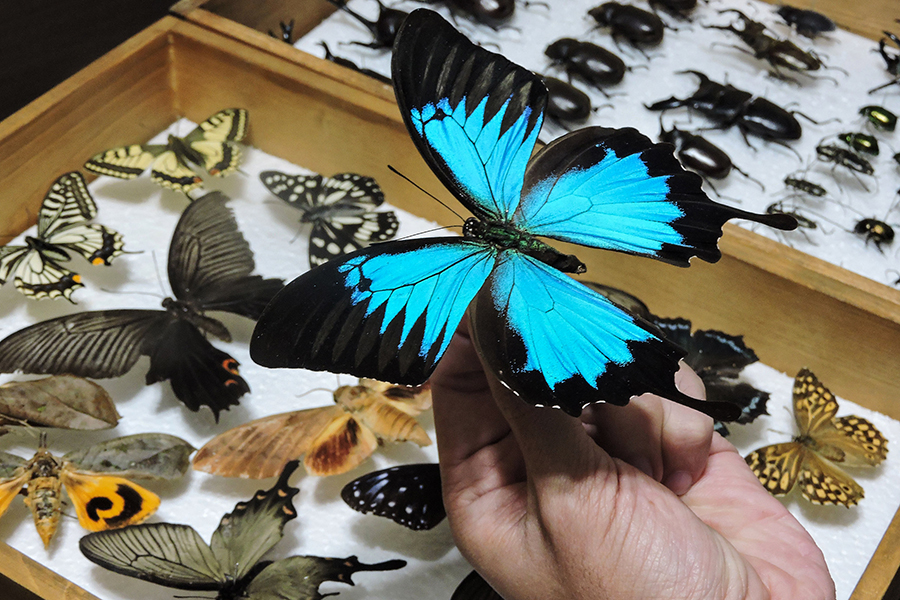 There's now little doubt that the Earth's fauna and flora are in danger. While biodiversity loss is intensifying year after year, a new study suggests that museums could have a role to in saving nature.

Biodiversity continues to decline around the world. Indeed, the International Union for Conservation of Nature recently studied 138,374 species, and found that about 28% of them are under threat. At the organization's last assessment in 2014, 24% of species studied were endangered.

While many research teams work tirelessly to preserve nature, natural history museums could now come to their aid. So suggests a new study from researchers at the University of Vermont, together with international scientists, and published in the journal, Methods in Ecology and Evolution.

The scientists started from the assumption that fighting biodiversity loss presupposes an in-depth study of the world's different animal and plant species, in order to determine whether they are rare or common and, above all, whether their populations are in decline. However, such field surveys are often extremely costly and complex. The Intergovernmental Science-Policy Platform on Biodiversity and Ecosystem Services, for example, called on 445 experts over a three-year period to prepare one of its reports on nature loss.

The scientific importance of museum collections

With this in mind, researchers at the University of Vermont wondered if they could use the archives of natural history museums to identify endangered species and track their evolution over time. They tested this theory with the collection of the Fleming Museum of Art, which contains several specimens of the Florida carpenter ant. The experience proved conclusive, and the scientists then repeated the process with other animal and plant species.

The scientists noticed that species that are rare in the wild are just as rare in museum collections. "This is another example of the scientific importance of museum collections. I bet the people collecting these specimens decades or centuries ago had no idea all the ways they would be used," said Andy Suarez, one of the study's co-authors. "Our study shows that despite all the random ways people collected in the past, the vast collections in natural history museums have the power to address important questions that in many cases cannot be addressed in any other way."