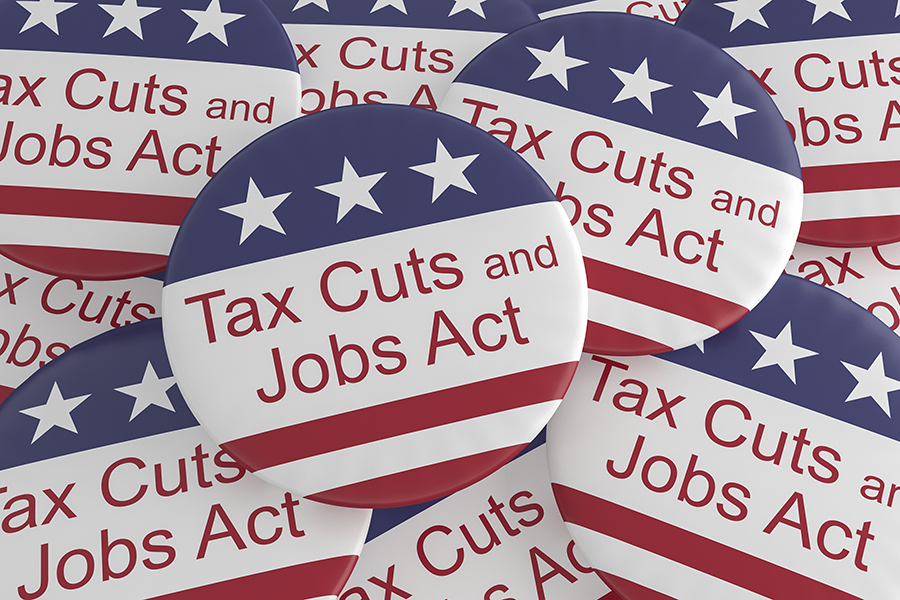 U.S. companies with purely domestic operations have benefited the most from the Tax Cuts and Jobs Act (TCJA), each saving about 11 percent or $19 million a year on average since the reforms took effect in 2018, according to estimates from Duke University’s Fuqua School of Business.

The TCJA cut the highest corporate tax rate from 35 to 21 percent, but estimates of the actual impact these changes had on public corporations are scarce, Fuqua accounting professor Scott Dyreng and co-authors noted in a new working paper.

This prompted the researchers to analyze records for thousands of public U.S. companies to measure the impact of the reforms. They found that among more than 3,800 companies with more than $10 million in assets, the average firm in their sample saw its effective tax rate drop between 7.5 and 11.4 percentage points.

“The analyses attempt to quantify the economic magnitude of the TCJA as legislators and other political figures weigh in on its impact, whether to repeal certain aspects of it or even double-down on some of the changes that were made,” said Dyreng, who is conducting the ongoing research with colleagues at the University of North Carolina at Chapel Hill and the University of Wisconsin-Madison. Dyreng recently discussed the findings on LinkedIn Live (video below) as he dissected tax proposals from U.S presidential candidates.

Although the TCJA appeared to help domestic companies most, multinationals also saw benefits, saving $49 million per year or 5.3 percent on federal taxes, the paper shows. However, those savings were mostly from lower taxes on those firms’ domestic income, Dyreng noted.

What surprised the researchers was that, despite major changes in how the government taxes firms’ foreign income, the tax burden for the average multinational firm was largely unaffected.

The authors note that due to the TCJA’s relatively recent passage, initial estimates in the working paper were based on roughly two years of tax data, although they expect some stability given the consistency in results in the two years since the law took effect.

In addition to Dyreng, study authors included Jeffrey L. Hoopes at UNC-Chapel Hill and Fabio B. Gaertner and Mary E. Vernon at the University of Wisconsin-Madison.

Tweets by @forbesindia
U.S. and Pfizer are negotiating deal for more vaccine doses next year
Photo of the Day: Fog and fogging