From India to Argentina, young voices speak out on climate change

Ahead of COP26, five NYT Generation Climate program participants were asked their thoughts on climate issues, why they got involved, and what steps will make a difference 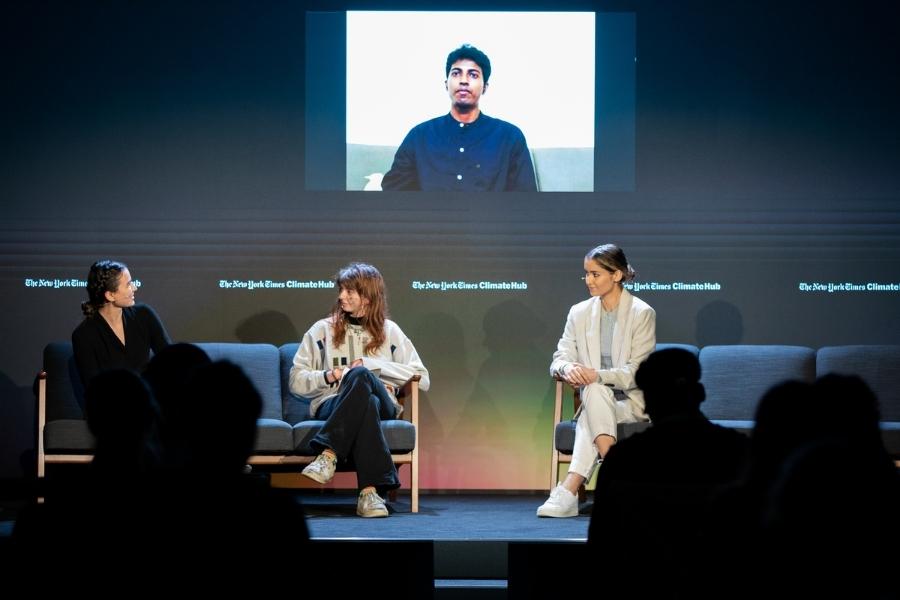 Tweets by @forbesindia
Photo of the day: Closer to god
US-China summit produces little more than polite words, but they help