Only 35% pass Wall Street's toughest test. How much does that matter?

The process of earning a CFA has always been gruelling with candidates expected to master 3,000 pages of material and demonstrate their ability to analyse companies' financial statements, forecast investment profits and manage conflicts of interest 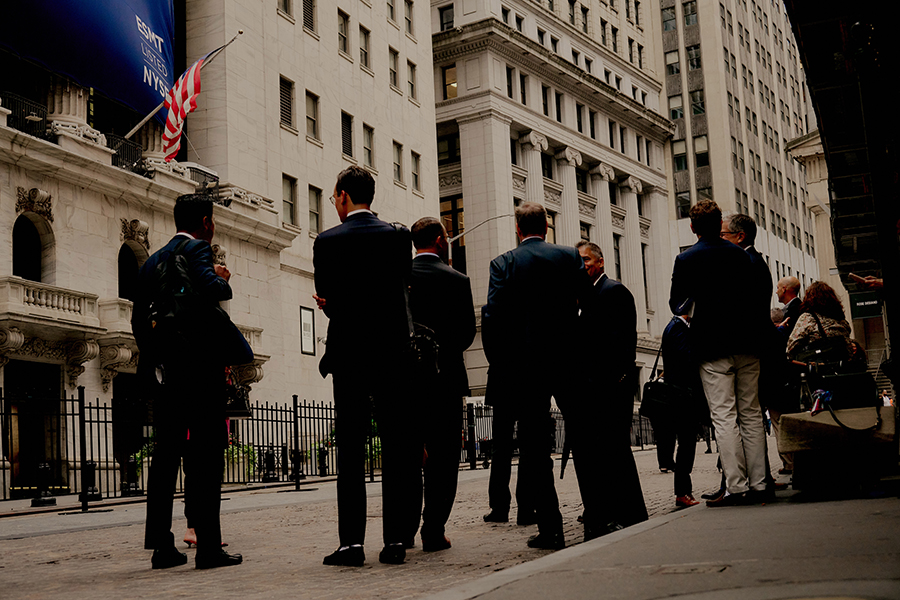 Outside the New York Stock Exchange, Sept. 23, 2021. This summer, a record low number of chartered financial analyst test takers passed the first level of the notoriously difficult exams, reviving an old debate about the merits of the qualification. (Victor Llorente/The New York Times)

When the pandemic hit, Irene Zhu decided to explore switching careers from tourism to finance. A lifelong math whiz, Zhu, 37, set her sights on becoming a chartered financial analyst, a highly coveted professional qualification in the investing world. But to do so, she would need to pass three notoriously difficult tests, the first of which she sat for in February — after staying up well past 1 a.m. on many nights studying.

She failed.
“I have to say, it was pretty messy,” Zhu said in a video chronicling her experience. “What made the CFA exam really challenging for me is the time and effort that I needed to put in,” she said.
The process of earning a CFA after one’s name has always been grueling: Candidates are expected to master 3,000 pages of material and demonstrate their ability to analyze companies’ financial statements, forecast investment profits and manage conflicts of interest, alongside a vast swath of concepts and scenarios.

Tweets by @forbes_india
The Sabyasachi-H&M collection was a sell-out. Here's how Indian artisans can get their due next time
Rolls-Royce announces fully electric car 'Spectre'