When it comes to investing in product innovation, large CPG companies could learn a lot from their smaller competitors

New research suggests that, instead of aiming for big breakthroughs, large companies should focus on incremental but meaningful improvements 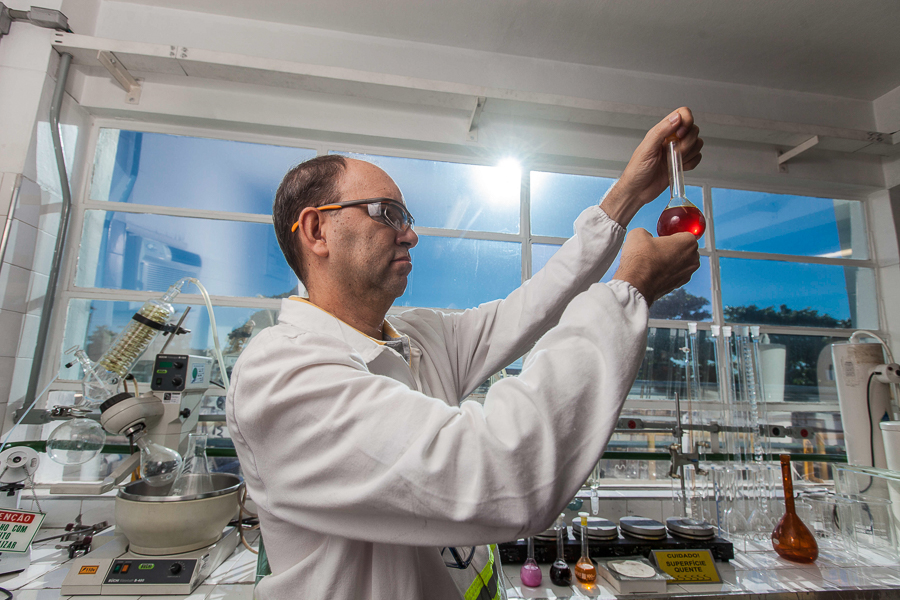 Small consumer-goods firms spend much less on R&D than the industry giants, yet these investments boost sales and stock prices
Image: Shutterstock

Space X has launched a reusable rocket, auto companies have built cars that sense and avoid obstacles before drivers can detect them, and pharma companies are developing breakthrough drugs that work with our DNA. Yet laundry detergent, soap, and toothpaste remain much as they have for decades.

It’s not for lack of trying on the part of packaged-consumer-goods companies. The largest of these firms, such as Procter & Gamble and Unilever, spend more than $1 billion annually on research and development. Which begs the question, is this money being spent wisely?

In a new analysis, Gregory Carpenter, a marketing professor at Kellogg, and colleagues found that investments by large consumer-goods firms often have not produced breakthrough innovations and have had virtually no effect on improving product sales.

In contrast, some small consumer-goods firms spend much less on R&D than the industry giants, yet these investments boost sales and stock prices.

The difference, the researchers found, is in how these smaller companies focus their research efforts. Their successes can provide guidance for how the bigger firms could get more from their R&D investments, too.

Carpenter teamed up with Marcel Corstjens of INSEAD, France, and Tushmit Hasan of the University of Texas, Austin. Together, they built a statistical model to assess how investments in four areas—marketing, R&D, capital, and labor—influenced product sales for 2,500 companies of all sizes across different industries.

Sales in the pharmaceutical industry were significantly influenced by both marketing and R&D spending, the researchers found. But, overall, R&D had almost no effect on consumer goods sales; for those firms, only investments in marketing mattered.

The researchers then analyzed data for the nine largest consumer-goods companies.

They found that larger companies that made bigger R&D investments saw no gain in sales. But smaller firms such as L’Oreal and Reckitt Benckiser (a health and hygiene company with brands such as Lysol and Clearasil), which made more modest investments, saw a significant impact of R&D spending on sales.

“We had expected to see a difference between the large firms and smaller ones,” Carpenter says. “But I was surprised by the extent of it. The bigger companies did not see any meaningful benefit to R&D.”

The difference, the team suggests, stems not from the amount a company spends on R&D, but how it spends those dollars. Over the last 15 years, P&G’s $30 billion R&D spending only resulted in one new brand, a hygiene product available in Eastern Europe, and no blockbuster innovations.

“Bigger companies have the budget to aim for bigger breakthroughs,” Carpenter says. “But they have failed to create blockbusters that consumers simply must have.”

Instead of aiming for big breakthroughs, Reckitt Benckiser’s modest R&D spending was aimed at meeting specific consumer needs, which produced a sequence of incremental but meaningful innovations rather than an occasional blockbuster.

For example, a few years after launching a detergent for dishwashers, the company improved the product by adding a rinse agent. Later iterations made small, targeted changes to the same detergent by adding, for example, a glass protection chemical. These changes are small on a technical level—and thus require little expenditure—but result in a product that consumers value more.

Getting Marketing and R&D to Collaborate

This does not mean that large firms should diminish their efforts in R&D, Carpenter says. In fact, he argues the opposite. But the key to getting more from R&D is greater collaboration between R&D and experts on consumer insight.

Reckitt Benckiser’s improvements to their product were informed by a deep understanding of what consumers wanted, which the marketing department likely provided. In contrast, larger firms like P&G and Unilever search for the blockbuster or, failing that, develop a new flavor, size, or brand of products in an attempt to boost sales.

The success of smaller firms suggests that focused R&D that is informed by insights from consumer research may generate more sales and be a more profitable approach.

“For a lot of consumer-goods firms, that really means elevating the importance of R&D and making them influential members of the team,” Carpenter says.

R&D contributions at consumer-goods firms are often undervalued by marketing because they have not traditionally been viewed as critical to sales. These firms need to adjust organizational culture to elevate the importance of research, Carpenter says. Likewise, pharma and technology firms—where R&D is often valued more than marketing—could also benefit from greater collaboration between those departments, he adds.

Lastly, larger consumer-goods organizations tend to be reluctant to look outside their own companies for new ideas. But they could benefit by borrowing a tactic employed by pharma and tech firms: turning to academia or startups to seek out promising early phase research.

“Some of these larger consumer-goods companies are firms that thrived by being independent,” Carpenter says. “Now, they need to adapt to new ways to grow. Collaboration within the firm and working with innovative smaller firms offers real opportunity.”

Tweets by @forbes_india
A TCS career is like an MF investment: Rajesh Gopinathan
The Modern Series - supporting dynamic new-age lifestyles