Inclusive Design of products, services or experiences, embraces the core idea that when product offerings are designed to meet the needs of underserved consumers all consumers can benefit 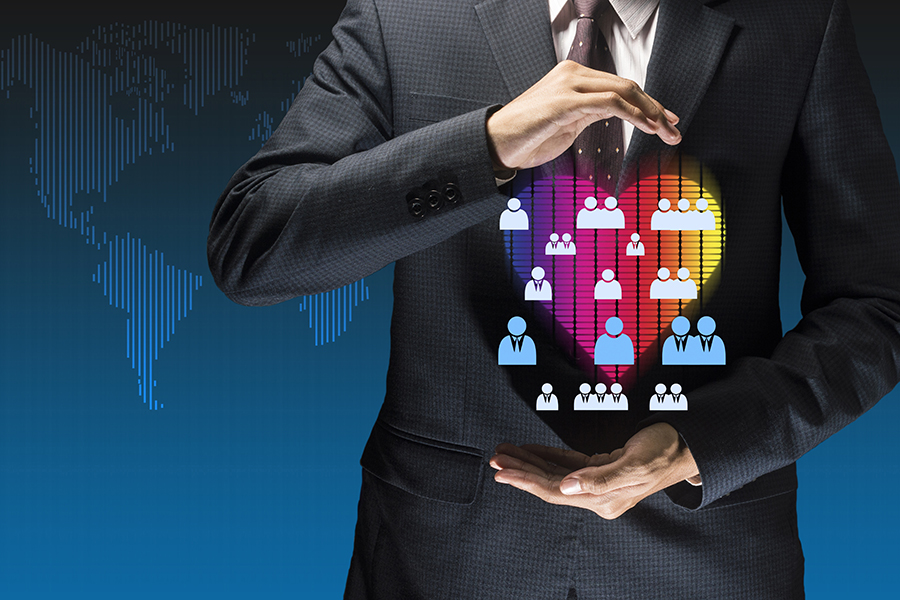 Business models and marketing as a basis for strategy are at crossroads. The profligacy with which we have been setting up marketing systems aimed at wooing customers with so-called differentiated value propositions are proving to be unsustainable, as this doesn’t result in any special franchise or followership from a targeted set of customers. Markets are awash with me-too products with no real difference from each other.

As far back as 2005, the venerable Clayton Christensen had called this a ‘marketing malpractice.’ He attributed this to marketers being stuck in chasing “ever-narrower demographic segments and ever-more-trivial product extensions,” hinting to the growing need to design purposeful products and genuine innovation.

Specifically, the challenge is from increasingly fragmented markets, which are not operationally viable due to ever-smaller volumes and the increasing inability of supply chains to sustain such large range of differentiated products profitably. In addition, product life cycles are shrinking faster than before, putting pressure on marketing systems’ viability.

It is also true that disadvantaged markets and customer groups continue to face the neglect of mainstream marketers and brands. This obviously is on the pretext that companies find it unviable to service such markets. For instance, as we move away from urban centers in India, the availability of multiple categories of FMCG or consumer durable become increasingly constrained and spotty.

Finally, in the context of environmental sustainability, this constant effort by companies to continue to grow geometrically—driving unabashed consumerism and product proliferation—is making societies unsustainable and degrading the physical environment to a point of no return. For instance, Simon Scarr and Marco Hernandez reported in 2019, how one million plastic bottles are purchased every minute (1.3 billion per day), of which only 20 percent gets recycled; 25 percent is incinerated, while as much as 55 percent is discarded.

The role of affluence in societies and its unintended consequence of piquing consumerism and degrading the environment was captured poignantly by the late Tim Jackson in his treatise Prosperity without Growth, as he commented – “… the endless creativity of capitalism and our own relentless striving for social status have locked us into an iron cage of consumerism. Affluence itself has betrayed us…!”

New research published in Nature in 2020 based upon 50-year data from 1970-2020, clearly indicates a positive correlation between increasing global GDP and global material footprint as well as global carbon dioxide emissions. Herein comes the conceptualisation and practice of Inclusive Design (ID) as a probable or partial solution to these problems outlined above. Aimed at satisfying the needs of broader audiences, Inclusive Design of products, services or experiences, embraces the core idea that when product offerings are designed to meet the needs of underserved consumers all consumers can benefit.

One of the clear use cases for Inclusive Design in India lies in the healthcare domain, characterised by chronic capacity gaps and spotty geographic coverage, tilted towards urban centers. Hospitals, especially private ones, have become prohibitively expensive for the lower income groups. This coupled with poor off-take of health insurance and limited reach of other health coverage programs makes the Indian healthcare market ripe for innovations that can make standard universal healthcare a reality.

The Narayana Hrudayalaya (NH), (now under an umbrella brand of Narayana Health) founded Dr. Devi Prasad Shetty, is an impactful application of Inclusive Design for creating access to high quality healthcare for all Indians, while not being characterised as either a rich man’s or poor man’s brand. In the context of open heart surgeries alone, NH has created a low-cost high quality process of healthcare that has shaved the cost of such procedures by almost two-third of what equivalent procedures cost at other hospitals.

They have achieved this designing an “industrialised” service process that—(i) eschews intermediaries in consumables, pharmaceutical supplies by dealing directly with manufacturers; (ii) building scale such that average cost per operation is minimised; implementing a predominantly asset-light model; and reinvesting their accruals among others. The advantage designed for the low-income group patients is attracting patients from all SECs as the expertise in this specialisation that they have built is phenomenal.

The other example is from the world of FMCG marketing is what P&G has done with their mass hair care brand “Herbal Essences,” by introducing tactile markings across all its shampoos and conditioners bottles.

Taking a cue from how people with poor vision can benefit by these Braille-like markings on the bottle with vertically tactile raised stripes on the bottes representing a shampoo bottle and raised dots or circles indicating a conditioner bottle. This tactile differentiation aims to alleviate in-shower confusions and help consumers, especially those with low vision, confidently perform daily tasks. This really makes more sense once we realise that an estimated 253 million people in the world suffer from low vision.

The Microsoft Inclusive Design Toolkit indicates ‘Recognising Exclusions,’ while designing a value proposition as the starting point of Inclusive Design. They indicate that ‘exclusions’ happen when we solve problems using our own biases. For instance, the tactile features alone increases the relevance of the P&G product to a new segment of customers characterised by low-vision, which for so long was ‘excluded’ and struggled in using shampoos and conditioners coming in separate bottles.

This is followed by solving for one group of customers, which makes it attractive to many other groups as well. Finally, we need to integrate and learn from diversity by putting people as the starting point of any Inclusive Design based value creation strategy.

The Inclusive Design process executed empathetically has the clear potential to create functionally as well as emotionally ‘satisfying’ products/experiences, while creating commercially viable and socially ‘responsible’ products and experiences too.