Can Amazon do what Walmart couldn't, stop the 'wheel of retailing'?

Walmart couldn't do it. Now it's Amazon's turn to break the theory of the "wheel of retailing." Can Amazon succeed? Is the wheel model even a helpful concept anymore? asks James Heskett. 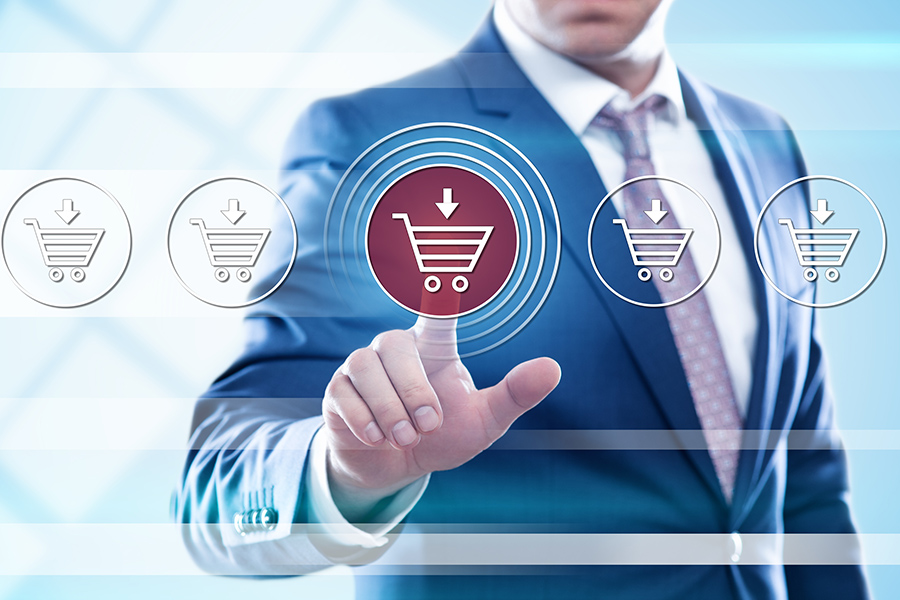 In 1997, a young entrepreneur visited a class at Harvard Business School taught by my colleague, Len Schlesinger. The class discussed a case based on the visitor’s fledgling online retailing company that had rapidly expanded sales to $100 million. The main issue of the case had to do with avenues for growth for the company; what would consumers want to purchase online that would fit into a rapid response distribution model? Students rejected numerous options involving lower-value items such as dog food, which would require expensive storage and transport costs.

At the end of the discussion, the visitor commended class members for the depth of their analysis—then chided them for their limited vision. Of course, the company was Amazon and the visitor was Jeff Bezos. And his own view for the company was nothing less “sell everything to everyone everywhere.” Including dog food. (Twenty years later another colleague relies on Amazon for delivery of dog food to a remote location in Maine at a price comparable to the local supermarket.)

There is no question that Bezos has built a retailing juggernaut, one that is capturing the largest share of market in product category after category. His success raises a question: Can Amazon successfully defy a notion—the wheel of retailing—that has been debated in retailing for nearly sixty years?

The wheel of retailing was first described by Malcolm McNair, a distinguished faculty member at HBS beginning in 1920 who, after completing work in Shakespeare and English, became fascinated with the retailing field. In 1958, he described what was happening in the world of retail after the Second World War.

He observed that new retailing concepts typically begin with low-price strategies with the goal of attracting customers. As the number of customers and the volume of sales increase, the retailer gains a dominant position in the market. The goal gradually shifts from attracting more customers to increasing prices and margins in order to achieve higher profits. That subjects retailers to new competition from low-priced, low-service startups, thus spinning the wheel of retailing again.

The concept fell out of favor with the ascendancy of big box retailers, especially Walmart. Walmart gained such a dominant share, driving so many higher-priced, higher-margin competitors out of business, that it was believed that the only limit on the company’s growth and profit was the size of the global retail market itself. No competitors could successfully undercut such a retail phenomenon. The wheel of retailing had been stopped!

Until, of course, the internet came along. Walmart was slow to react to online retailing, favoring its brick and mortar big box stores instead. Amazon, unburdened by such real estate, was easily able to mobilize Internet capabilities in order to capture a dominant share of a notoriously inefficient book retailing industry. It didn’t stop there. And now it is systematically moving into new product categories, including those served by Walmart.

Amazon’s success raises questions about the future of retailing. Is an “Amazon 2.0” even now in the early stages of design and introduction? Is the wheel of retailing any longer a valid or helpful concept?

Can Amazon do what Walmart couldn’t: stop the wheel of retailing? What do you think?