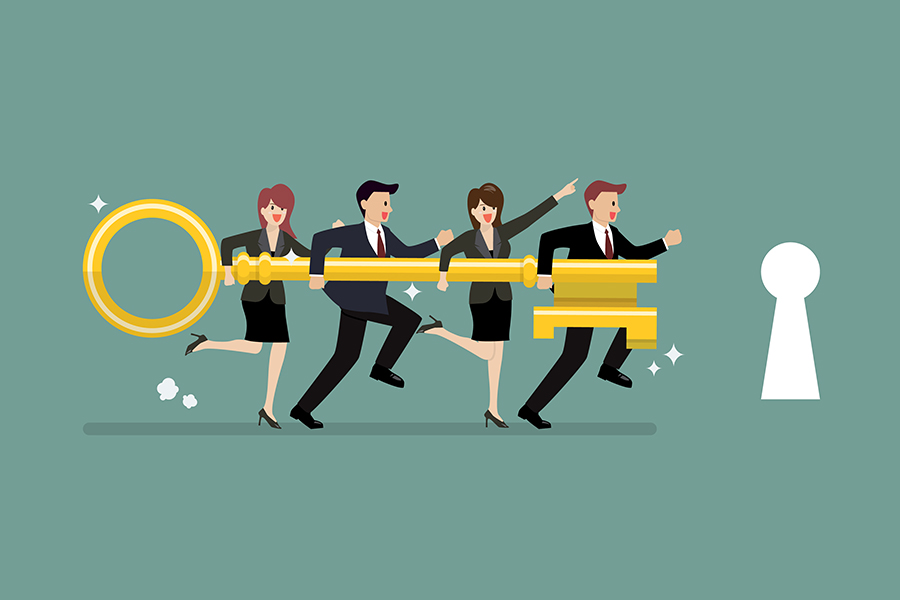 Pete Carroll had developed an unusual but immensely powerful approach to leadership that held promise far beyond the football field
Image: Shutterstock

If you’re a fan of American football, you probably know that Seattle Seahawks Head Coach Pete Carroll is one of only three coaches in National Football League history to win both a Super Bowl and a college national championship. Researching Carroll and his methods, I realized that he had developed an unusual but immensely powerful approach to leadership that held promise far beyond the football field.

To optimize performance, many leaders take the team or organization as the basic unit of analysis, seeking out processes and practices that will help people work better together. Carroll looks at it a bit differently. Remembering that any team is comprised of individuals, he focuses on helping each individual reach their highest potential not just as performers but as people. Do this, and the best collective results will emerge over time.

So, how do you create a space for individuals to thrive? Carroll’s inquiry into unleashing human potential began with a well-known idea dating back to the psychologist Abraham Maslow and others: the notion that intrinsic, not just extrinsic, rewards motivate people to excel. My own conversations with Carroll, undertaken while writing a case study on him, revealed him to be a master of using intrinsic rewards as motivational tools. Here are four ways to be a better coach of individuals based on his wisdom:

Inspired by the groundbreaking work of Timothy Gallwey on “the inner game,” Carroll realized that athletes can face key moments of crisis in which their self-confidence falters. These in turn can lead them to become more rigid, sabotaging their own performance. A coach’s job is to prevent team members from lapsing into this pattern and to help them cultivate and sustain a mindset of “relaxed concentration.”

We all know that the best coaches forge personal connections with team members. But it’s hard to put this simple and obvious idea into practice. As I learned from Carroll, coaches must connect with the individual team member’s full humanity, practicing empathy in situations when they don’t share a common background or life experience with team members. Such empathy in turn generates trust and activates team members’ sense of self-worth. Each of us in our own way seeks acceptance from others. When we receive it, it not only boosts our sense of self but also increases our willingness to help others.

3. Allow people to be themselves

Employees never truly bring their whole selves to work, but we can still free them to express themselves more fully within certain limits. Leaders seem to oscillate between allowing chaotic individualism on the one hand and enforcing militaristic order on the other. In truth, a middle ground exists in which individuals can be themselves without hurting the organization. When we allow for this, people become empowered and energized, and they feel a sense of ownership.

Many of us go through life without a clear idea about why we do what we do. When and if we find a higher purpose, we become much more focused and directed in our efforts. When a coach helps us align a personal sense of purpose with an organization’s reason for being, magic happens.

Of course, Carroll also believes in rigorous practice and is obsessed with winning. His expectation that everyone will work hard and strive to perform at their best serves as a foundation for firing up intrinsic motivation among team members. But Carroll couples that expectation with a soft touch. He calls his approach “caring leadership” and describes it as coming from a place of love. That’s not a word you would normally identify with a football coach, but if Carroll’s record of success is any indication, it’s one that leaders in the sports world, in business, and beyond should more openly and consistently embrace.

Tweets by @forbesindia
India says don't preorder Starlink yet; Australia mulling 'anti-trolling' law; and Prakash Ramamurthy on staying true to the customer at Freshworks
William Wang brings the ideal platform for their users to get trained for ICO