How do shareholder engagements work?

How responsible shareholders can increase their chances of success 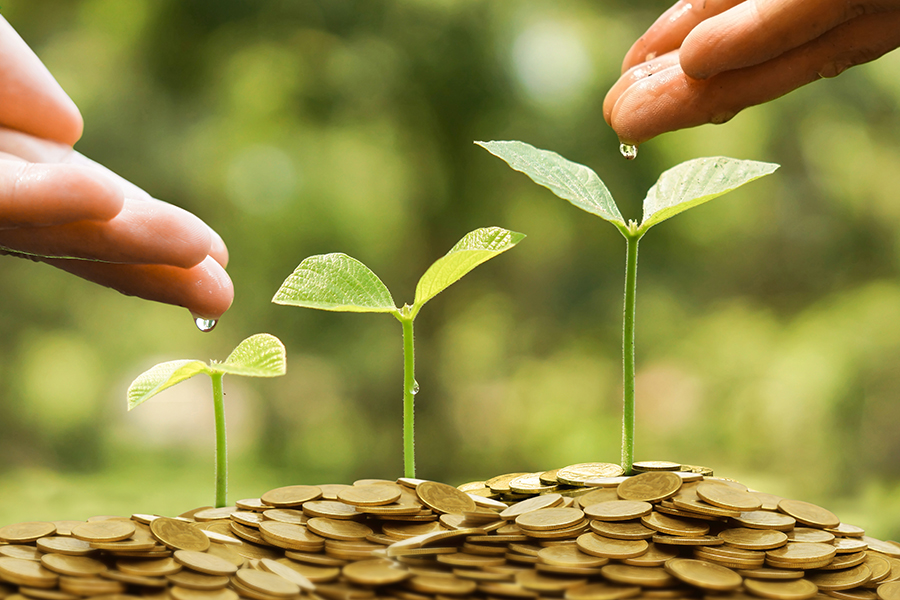 Responsible investment is going mainstream -- even asset managers like Blackrock and Fidelity are now doing it, as IESE Business School professor Fabrizio Ferraro points out. So what makes some shareholder engagements with corporations successful while others are not? That may be a $30 trillion question.

New research by prof. Ferraro and co-author Daniel Beunza follows years of dialogue between shareholders and corporations to work it out. The results are published in Organization Science, building on the working paper that won the 2014 Academic Research Prize from Sustainalytics, a responsible investment research firm.

This research homes in on the case of Ford Motor Co., which, back in the 1990s, was a member of a climate-change-denying lobbyist group. Then, socially responsible shareholders confronted Ford about its denialist ways.

And these shareholders seemed to be successful: In 1999 Ford left the lobby and later agreed to focus on the making of more environmentally friendly cars (including fleet emission targets). Ford also issued a first-of-its-kind "climate risk report," analyzing the implications of climate change on its business's future. Executive chairman Bill Ford explicitly acknowledged the role that shareholders played in his company's strategic evolution over these years.

Ferraro and Beunza highlight that one turning point in the shareholders' relationship with Ford hinged on a word. The shareholders' initial focus on "climate change" made way for "climate risk." The crucial word "risk" recognized Ford's business concerns, reframing environmental issues in a way that took the automaker's profit-focused stakeholders into account.

A model for creating common ground
How can this work for other shareholder engagements? The research puts forth a "communicative action model" composed of three successive cycles of dialogue. First, dialogue is established: this is when issues are first raised and acknowledged, and shareholders are able to "creatively reinterpret their relationship with the corporation," as Ferraro explains. This leads to the framing cycle, when common ground can be collectively defined -- for example, reframing climate change as "climate risk." And, finally, this common ground leads to the deliberation cycle, in which various solutions to the challenge at hand can be experimented with and deliberated over collectively to achieve real results.

The growing impact of socially responsible shareholders
Ferraro's investigation follows the work of the New York-based Interfaith Center on Corporate Responsibility (ICCR). The ICCR's coalition of over 300 institutional investors currently represents more than $400 billion in managed assets. Leveraging their coalition's equity ownership in large companies, the ICCR can then "press companies on environmental, social, and governance issues," as the ICCR's website explains.

"While ICCR members never shy away from making the moral case for action, our fundamental proposition as investors is that responsible and sustainable business practices . . . are in the long-term interest of both companies and investors," the ICCR explains.

This approach doesn't always work out, however. Ferraro's research compares and contrasts the ICCR's successful engagement with Ford with less fruitful advocacy at General Motors Co. over the same time period. Although the two carmaker cases concerned the same issues, and had the same initial approach, the ICCR was unable to establish common ground with GM. First, the ICCR was not able to foster enough trust with GM's senior management. Then, GM rejected the framing of "climate risk," claiming instead that global warming remained "a public policy issue." Finally, the ICCR was unable to move from confrontation to collaboration with GM.

By returning to the successful case of Ford, where trust was established and real learning occurred, the researchers' work helps shed light on an increasingly relevant force for social change.