Taste Test: Anticipating client preferences before they do

Müller-Trede's study is of particular interest as people evaluating facts evaluate common criteria, while those evaluating preferences use personal criteria 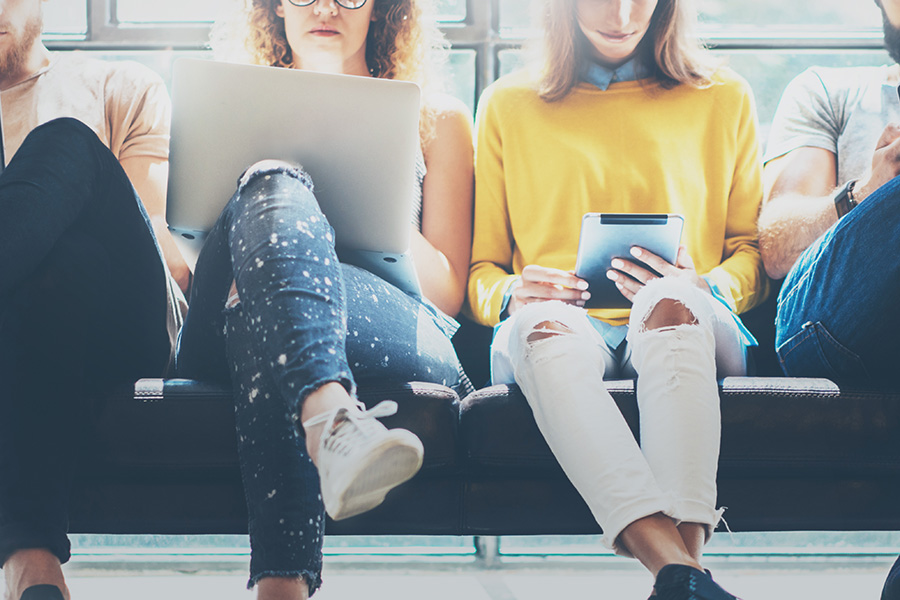 Fulfilling customer needs in real time is a business imperative in the digital economy. But soon that may not be enough. Companies will need to know what consumers want before they even know themselves.

Advances in data analytics and in technologies have made that possible. For example, Amazon and Netflix gather data from consumers and use it to nudge them to buy other products. These algorithms are based upon reports of how much a consumer liked what they consumed. Now, a study by IESE's Johannes Müller-Trede with co-authors Shoham Choshen-Hillel, Meir Barneron and Ilan Yaniv looks at how successful these algorithms could be based upon predictions of how much that customer would like something.

"Wisdom of the crowd" is a popular theory that holds that the averaged opinion of a multitude is more likely to be accurate than the opinion of any one person. This improved accuracy has previously been shown for predicting matters of fact (for example, how much a film will gross at the box office), but the authors here demonstrate that it can also be used in the prediction of taste (how much an individual will enjoy that film).

To examine taste predictions, the authors prepared two laboratory studies. In the first, 108 participants listened to musical pieces from a broad range of genres and rated how much they liked each piece and how familiar they were with it. In the second, participants first viewed clips from a series of short films and were asked to forecast how much they would enjoy seeing the complete films. A week later, they watched the complete short films and then rated how much they actually enjoyed each one. In both studies, simple averages of other participants' judgments could be leveraged to accurately predict a target participant's tastes.

From Better Forecasts to Better Decision-Making
Of course, conventional wisdom has long had it that decision-makers should surround themselves with diverse teams. But Müller-Trede's study is of particular interest as people evaluating facts evaluate common criteria, while those evaluating preferences use personal criteria. And the authors also present a theoretical model that balances taste discrimination, crowd diversity and similarities between crowds' and decision-makers' tastes.

The model suggests that "crowd wisdom" can improve managers' decision-making in almost any industry. How it is best put to use depends on a manager's level of familiarity with the specific object or item being evaluated. After all, when you are largely unfamiliar with something, any outside opinions can help you get a better idea. But when you know something very well, it's better to receive feedback from people with similar tastes to you.

Interestingly, crowd opinions can be valuable in predicting tastes even if the crowds are small, as long as the composition is right -- in terms of similarity and diversity. "A fairly small number of opinions can be sufficient to reap the benefits of the wisdom of crowds..." the authors explained. Optimum numbers may be in the range of 10 to 15 opinions for "high-performing small crowds... characterized by a favorable trade-off between taste similarity and diversity."

For taste predictions at work, we could look to social media's so-called "influencers." Influencers propose products to their thousands of followers online, and then followers' predictions of how much they would like each suggestion can be measured by number of clicks, bookmarks or "pins." In choosing whom to follow, look out for those influencers whose followers have diverse yet compatible tastes. Their clicks could be your ticket to finding your next favorite recipe, song, or tech gadget.