The curse of daughters in dynasties

The emphasis on sons in dynasties, including family businesses, ensures that even now societies prefer sons carry their traditions forward, and the girl child remains neglected 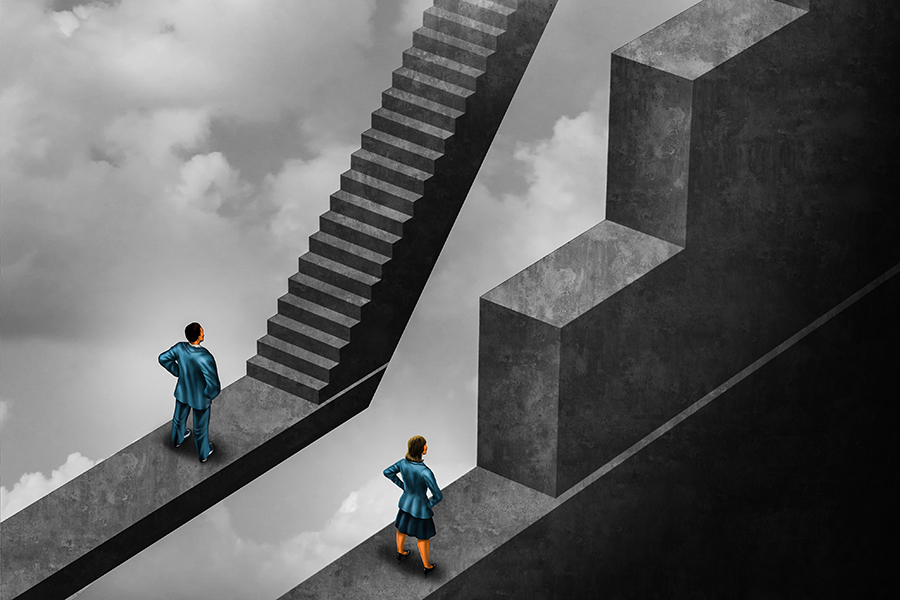 The preference of a male child is deeply rooted in societies which have notions of dynasties and inheritance of titles and control. Only recently did the UK change its law governing the royal family and Princess Charlotte became the first royal to not lose her place in the line of succession when her younger brother was born. Son preference in India has resulted in the most drastic sex ratio with the national average being 943 females per 1000 males according to the 2011 census. What is even more worrisome is that this ratio is worse for urban areas than rural areas, reiterating the fact that son preference is not just a rural phenomenon.

The changes of a girl child getting a chance to study and hold down jobs and now getting their share of family wealth are only the first few steps to equal rights and a seat at the family table. More needs to happen. Till the time we see pictures of generations of a family with the grandfather, the son and the grandson only, we know that we are far away from when the right to property translates into an egalitarian society.

The emphasis on the firstborn son to carry the family name and titles forward finds its deep roots in the royal and landed societies of both western and eastern world. These ideas are rooted in patriarchal traditions where the skills needed to continue the family occupation or business could be learnt by any child, so why not the firstborn son, since the daughters would anyway leave the household upon marriage. However, now the skill set needed to successfully run a business or carry on the family occupation needs more than just training. The focus is now more on intangible characteristics of individuals and specializations and differentiated skill-sets are the norm. This implies that not all children will have the same success anymore.

There are many programs and government schemes that are being put into place to empower the girl child, and there have been improvements in education of girls and reduction in child marriage, etc. However, the phenomena of son preference ensures that even now societies are looking towards their sons to carry traditions forward. Thus, the girl child remains neglected. This came to the forefront recently when the Muruguppa Group’s succession battle came into the public eye when Valli Arunachalam’s bid for a seat on Ambadi Investments Ltd.’s board was rejected by the all-male board. Valli Arunachalam, the daughter of late M.V. Murugappan, has 8.15 percent stake in Murugappa Group’s holding firm and has claimed gender bias as the main reason for the rejection.

The 2005 amendment to the Hindu Succession Act gave daughters the right to inherit ancestral property. Due to this, we have seen increased investment in daughters with increased educational levels. However not all is done yet. A share in ancestral wealth does not mean a seat at the table. This has been witnessed time and again, and is something that can be felt in all strata of society. This is not a problem only of the rich or the not so rich, nor is this just a problem of the people in rural areas. This is as much an issue for all daughters; education, accomplishment, rights to property do not still translate into a shot at becoming the heir to their family names.

This is not just true for business groups, our political dynasties are also a prime example of this: think of the helm of the Indian National Congress currently, the daughter has only recently been able to make her presence felt on stage. Till now all talk was of the son being the next leader. The third Indian sector that usually sees many dynasties and talk of nepotism is the Indian film industry. Here again, there have been many instances of the daughters not being “allowed” to join the industry.

It is true that this trend in favour of sons and so against daughters has somewhat reduced in the last twenty years. From a society that saw no role for women in decision-making roles outside the house to a society that allows women to battle for their space and even win sometimes, we have come a long way. Women have been seen making more decisions and even heading families. But for Valli to be fighting a board battle in a country where a women on every board has become the law, still proves much more needs to be done. There remains a long way to go before we reach a truly egalitarian society where daughters will not have to battle, where merit will be the deciding factor and not gender and order of birth.

Tweets by @forbes_india
Imparting A Fundamental Right
Photo of the Day: Rail roko