What does the new age employee want?

The Indian enterprises need to move up the value chain and be in a position to support the wage levels of their employees from a life cycle perspective. 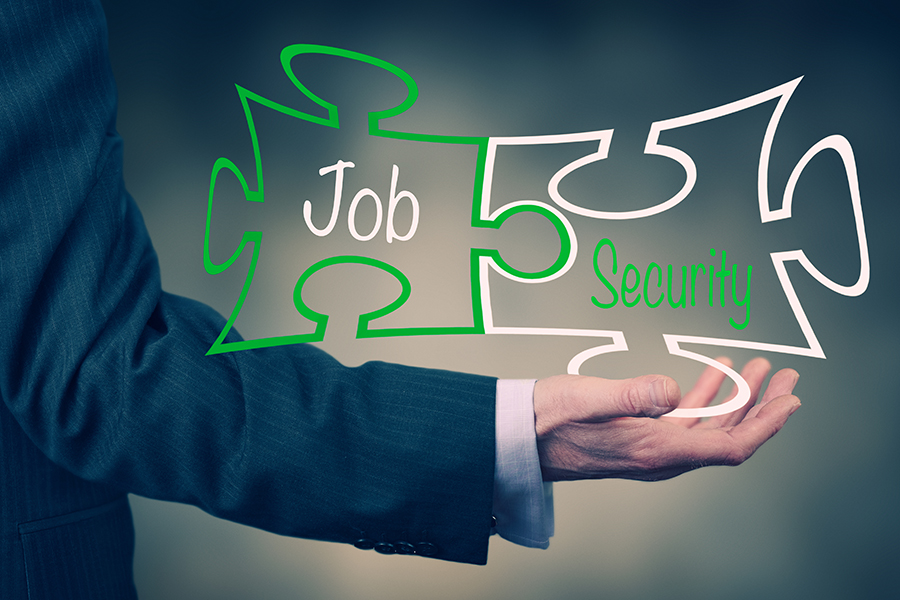 The Indian labour market is a complex one. It consists of hundreds of millions of people with diverse demographics with difference in age, skills, and experience. That makes any attempt towards understanding this market more difficult.

Employment data, number of people entering the labour market every year and the number of jobs being created for them has become a contested domain. Instances of outright attempts to hide data derived through currently accepted methods of estimation abound. There are also attempts being made to improve the methods of calculation to reflect the current features of the economy.

Under these circumstances, while the question of adequacy or availability of employment still remains, we are going to look at a related issue of whether or not the jobs that are being generated in our country, match the expectations of youngsters.

Firstly, due to the spread of internet and social media, the notion of good life has increasingly become uniform. This has brought in a uniformity in the expectations from a job among the youth across socio economic categories. One pertinent evidence is the employment status of young people trained under various skilling programmes of the government and other agencies. Anecdotal evidence suggests that people who graduate from such programmes do not join the trades they are trained in due to the kind of jobs on offer. For example, in the skilling initiate run under Kudumbashree programme in Kerala up to end of 2016, the top five areas in which the trainees completed training were retail, ITES, ICT, tourism hospitality and telecom. The five sectors with best ratios of placement were automotive, food processing and preservation, telecom, fashion designing and electrical. This shows the mismatch between sectors people want to get employed into and the ones that are employing more people. Based on this limited data, one observation can be made that though manufacturing has better chances of placement, people prefer more of services.

Why people may not wish to get into manufacturing job is a question that may have many reasons. One pointer is the violence at Maruti factory a few years ago. Taking Maruti as an exemplar, the model of Indian manufacturing is of low cost production. This cannot afford giving the workers a decent level of wages that can support their lifecycle related changes in requirement. A young worker, in her early twenties, is typically supported by the family and is not married. The levels of salary that can sustain her at entry level cannot suffice when she gets married and raises a family. However, the employer actually works on a cost advantage model and ideally they would like to go on employing low paid workers. This fundamental mismatch requires that the Indian enterprises move up the value chain and be in a position to support the wage levels of their employees in a life cycle perspective.

The last observation in this series is the myth being spread about the expectations of employees born in the last decade of the last millennium and after, popularly called Gen Z. This concept has been borrowed from developed economies and arguments are being made that the employees in this demographic group are more interested in a gig economy job arrangement rather than permanent employment. Even conceptually such a borrowing of this concept is problematic.

Unlike the developed economies that reward temps better than permanent employees in terms of building some incentive for lack of permanence of tenure and perks of a permanent job, in terms of compensating with higher salaries, in India the temporary employees get lesser money, are not part of the organizational perks available to permanent employees and off course have an uncertainty in terms of continuity of employment. Given these differences, we should see less preference for temporary jobs. In the last decade, there are numerous examples, most documented one being the clerical recruitment of public sector banks as also employment in various municipal set ups where the candidates for employment possess much higher qualification than the minimum level required of the job. For example, a good number of engineers and MBA graduates apply for a bank clerk’s jobs. How do we explain this? One plausible explanation is that the candidates seem to be trading stability of employment with the designations offered. They are willing to go for jobs beneath their station if these jobs are relatively stable.

An unrelated observation is the entry of large number of women workers in formal sector jobs. They face unique problems as the organizations are not geared up with having policies suited to a mixed gender workforce. It can manifest in the absence of physical facilities like crèches as also unfavourable employment phenomena like glass celings. This makes their work experience problematic.

We thus argue that the young people in India wish to have jobs that are more stable, offer them prospects of growth befitting their life cycle requirements, and have more policies promoting equal opportunities.