Freedom of choice: To choose or not to choose

Today we have more choice than ever before. But is it really helping? 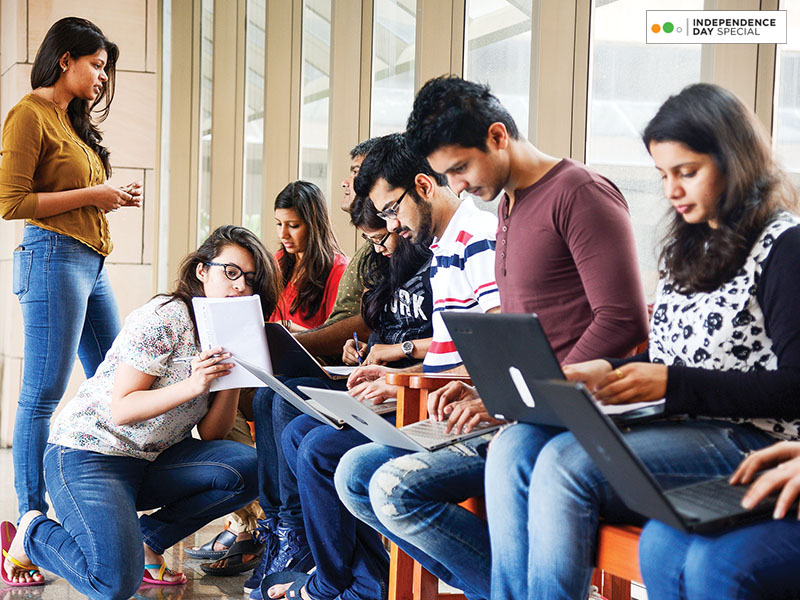 People consider the speed of the processor while buying a laptop instead of focusing on other features
It was the summer of 1987. I was in Srinagar, Kashmir, spending my holidays with my paternal grandparents. For some reason, they did not have a television. And this created a problem. It was 9 am on a Sunday, and Ramanand Sagar’s Ramayan was scheduled to start in 30 minutes; something I had been looking forward to, for a week, and couldn’t miss. But desperate situations call for desperate measures. A friend and I went and woke up one of our neighbours, who were known to be late risers, and requested them to let us watch Ramayan. They gracefully agreed.

Let’s say a similar situation plays out in 2018. A boy is spending his summer holidays with his grandparents, who, for some reason, have decided that an idiot box shall not enter their home. The boy is a football fanatic who has recently found a lot of meaning in life by supporting Croatia and wants to watch the World Cup final, at any cost. If the situation had arisen three decades ago, he would have missed the match, unless he, like me, decided to hop over to the neighbours (but neighbours, like many other things in life, are not like they used to be). But today, the boy can watch the match on a computer or a mobile phone, without his grandparents even knowing about it. He can ask a friend to record the match on a DTH set top box, or simply watch a repeat on television in the days to come.

A child in 2018 has much more choice than a kid in 1987 had. This lack of choice extended to almost every facet of life. There was one airline—Air India. It was terribly expensive and unreliable (the unreliable part continues). Thirty years later, India has six major airlines which connect the length and breadth of the country, and airfares are cheaper now than what they used to be back then (in some cases, even without adjusting for inflation). Or take the case of telephones. Or banks. Or something as simple as footwear.

Choice creates competition and that, as we have seen, means the end-consumer usually gets a better deal

Today, things are different. We clearly have more choice. Choice creates competition and that, as we have seen, means the end-consumer usually gets a better deal. At the same time, having more to choose from comes with its share of complexities and problems. Not only does the amount of information become difficult to assess, it can also distract us from focusing on what is actually important to make a good decision.

Sheena Iyengar writes about choice overload in her book, The Art of Choosing (2010), and says, “The expansion of choice has become an explosion of choice.” More than a decade ago, she had carried out an experiment at a grocery store in Menlo Park, California, in which she offered one assortment of 24 jams and a second assortment of six jams to different customers at different points of time. After customers had tasted a few jams, they were given a coupon that was valid for a week, and which offered a discount of $1 on any single jam. Iyengar writes: “People who had sampled the large assortment… kept examining different jars, and if they were with other people, they discussed the relative merit of favours. This went on for 10 minutes, at which point many of them left empty-handed.” In contrast, people who had sampled only six jams had clarity about which flavour they wanted and they bought it quickly.

Too much choice often ends up confusing people. This is something I realise every time I have taken my mother out to buy an electronic appliance (be it a TV or a washing machine). She gets confused and ultimately we have to narrow down the parameters to either the price or the brand, without trying to compare all the features every brand has to offer.
Adding more and more new features to a product is seen as a huge marketing opportunity. Geoffrey Miller calls this “feature creep” in his 2009 book, Must Have—The Hidden Instincts Behind Everything We Buy: “This ‘feature creep’ is driven partly by the need to make each new product model different from last year’s, but also partly by the consumer’s unconscious desire for a product that is right at the limit of his cognitive ability.” Miller elaborates on this thought with the example of sewing machines, which used to be fairly straightforward. The newer versions of sewing machines have “USB ports for downloading .JEF format embroidery designs from a home PC, which it can then copy, paste, flip, rescale, and rotate.” 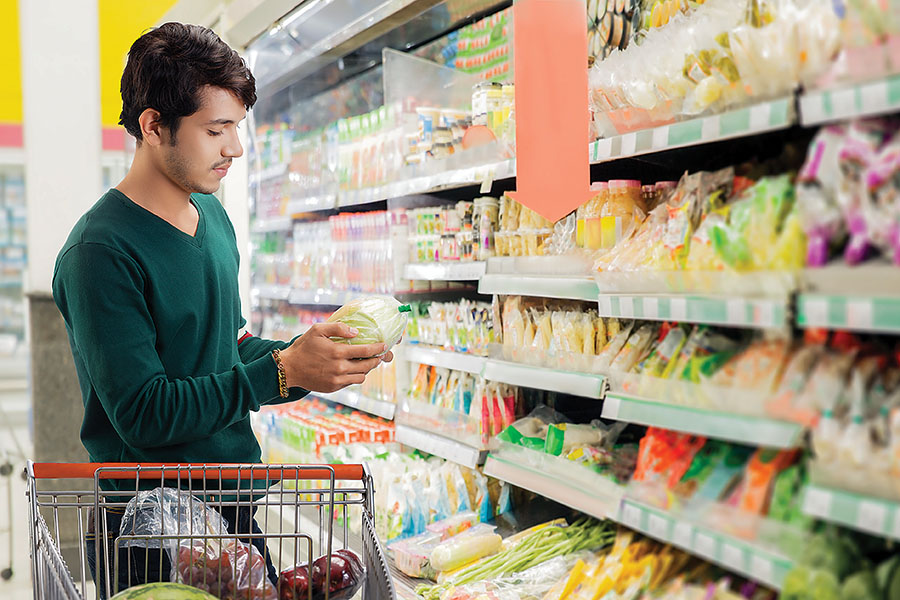 The choice that is available to buyers is compounded by the number of brands on offer
The choice that is available because of the features on offer is compounded by the number of brands that are also on offer. Today, there are many more brands available, compared to the past, and each has many more features compared to the past. The human brain is not built for this “explosion in choice”.
One of the ways in which the human mind handles feature creep is by looking at irrelevant factors. For instance, while buying a laptop, a major factor a consumer looks at is the speed of its processor. However, that is perhaps not the best measure of a laptop’s capabilities. “Like any other summary measure of a complex system, speed has its limitations; two computers with the same processor speed on their chips may perform differently depending on the software loaded on the computer, the transfer speed of information to and from memory,” writes Niraj Dawar in his book Tilt (2013).
Similarly, in case of digital  cameras, consumers focus on the summary measure of megapixels, which has little to do with the quality of the pictures taken. It is, in fact, the size of the light sensor that determines the quality of the picture. In case of an automobile, customers often care about the horsepower as a measure of the muscle of the car. What they are actually looking for is, torque, which determines acceleration and gives the drivers the sensation they seek.
More choice, basically, takes the fun out of shopping, as people explore more and more options of what they can buy. In The Paradox of Choice, Barry Schwartz writes, “We say to ourselves. ‘Let’s go to one more store’. It’s always easy to add just one more item to the array that is already being considered”, without realising that “too many alternatives can create a problem”.
“Our culture sanctifies freedom of choice so profoundly that benefits of infinite options seem self-evident. When experiencing dissatisfaction or hassle on a shopping trip, consumers are likely to blame it on something else—surly salespeople, traffic jams, high prices, items out of stock—anything but the overwhelming array of options,” he adds.

It was the summer of 1988. And now my grandparents had a television set. It was a Friday in May or early June. Delhi Doordarshan broadcast Chitrahaar, one of its most popular programmes, twice a week, on Wednesdays and Fridays. What I did not know was that in Srinagar it was broadcast only on Wednesdays. When I learnt that there would be no Chitrahaar on that particular Friday, I was disappointed.

Now, three decades later, I can watch and listen to any song I want anytime: There’s YouTube, and music apps like Amazon Music, Saavn, and Gaana. And then there are the MP3 versions of the songs that I have collected on my laptop, along with an audio CD collection, and, to be honest, my audio cassette collection, judiciously built over many years (somehow, I have never been able to throw it away).

But all this choice does not give me the satisfaction of watching Chitrahaar twice every week, week on week. Because the fun, really, was in the wait.


(Vivek Kaul is the author of the Easy Money trilogy.)