We need to accept failure to progress: Samuel West 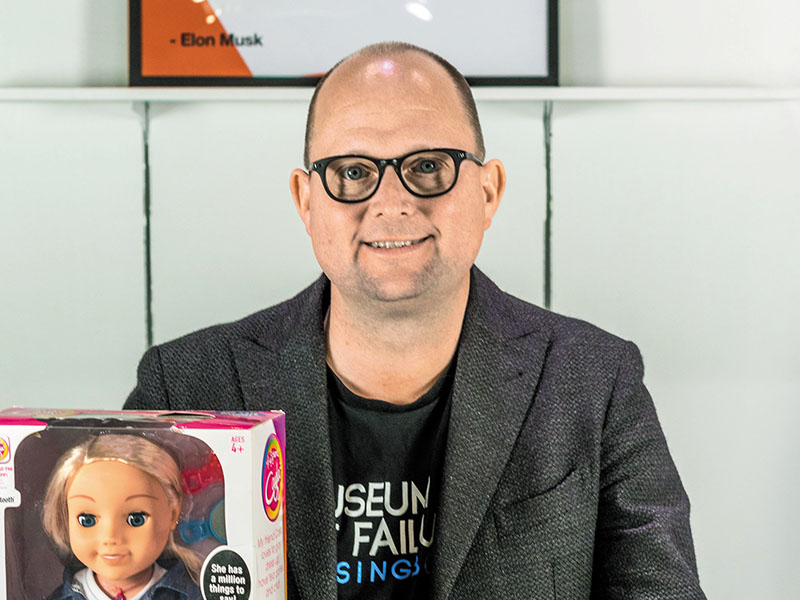 
Failure of any kind is unpleasant, and it is human tendency to want to sweep it under the rug. However, Samuel West, director, Museum of Failure, Sweden, aims to change our perception of failure from that of shame to acceptability, compassion and respect.

The Museum of Failure, which opened in June 2017, is a collection of unsuccessful innovations on display in Helsingborg, Sweden, and California, US while the touring version is currently scheduled to go to Toronto, Vancouver, Munich and Shanghai. Excerpts from an interview: 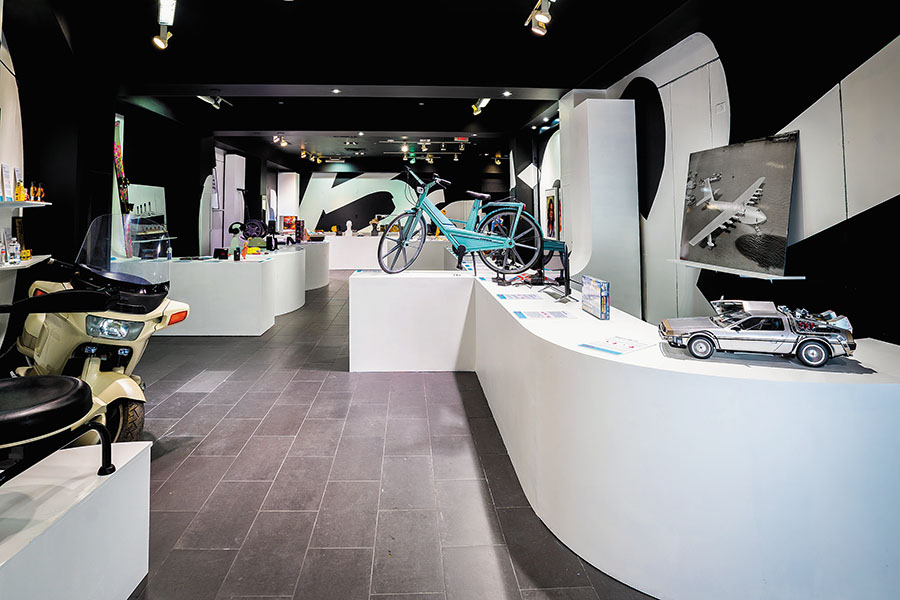 The museum takes a humorous approach to make failing less frightening
Q. How did the idea of the museum come about?
My PhD research focussed on creating organisational cultures conducive to innovation—a safe environment where people can feel comfortable to explore and experiment. Even in highly innovative environments, people have a deep-rooted fear of failure, both at individual and organisational levels. I have been thinking about ‘failure’ for a long time. I just hadn’t found the right way to communicate it.

I visited the Museum of Broken Relationships in Croatia a few years ago. They had taken a very abstract and inherently sad concept and changed it into a feel-good factor in a fun manner. That’s when I realised that changing the conversation on failure couldn’t be a book or a seminar; it had to be a museum. My effort is to try and change the perception of failure with the use of humour, and a little context behind the ideas, products and services that didn’t make it.

The tone of the exhibition is humourous. I believe it’s the best way to learn and make failing less frightening. The museum conveys the message that ‘we need to accept failure if we need progress or innovation in any aspect’. That it’s important to respect the fact that failure is costly. If we are going to push the boundaries, failure is highly likely. We need to embrace that.

Q. Was it an uphill task convincing companies to share their failures?
All 10 of Sweden’s most innovative companies I contacted gave me the cold shoulder. It became even more apparent that failure is sensitive. I decided to do this without them. I didn’t even ask for permission.

It was impossible to get any company to associate with the Museum of Failure. I hoped people who had a failed product were going to want to share it with me. Since the opening last year in Sweden, however, companies have understood that I have a respectful approach to failure. They are now more open and I get some donations from them.

Colgate’s Beef Lasagna was an exception though. There was brand failure literature on it, but I couldn’t find it anywhere. I called Colgate for help but they refused. The lasagna is a reconstruction of the launched product.

Q. How is the museum funded?
It’s a big headache. The Swedish Innovation Fund financed the initial creation of the museum. Now it’s primarily funded by ticket sales, but it’s not enough. In Los Angeles, either the venues rent the exhibit or it’s through ticket sales. In Helsingborg, the city takes care of everything. I don’t make any money on it. It would be fun to bring it to India soon.

Q. How are failed innovations important in business?
It’s important to accept failure if we want innovation. Period. This is not about embracing mistakes or sloppiness; it’s about accepting failure when we push boundaries. Companies want to sweep their failures under the carpet because they are uncomfortable, embarrassing and cost money. The museum wants to stimulate a discussion on failures to change them into successes.

Q. What lessons should visitors learn from your museum?
The realisation that failure does not have to be horrible. That there is an honour and dignity in attempting new things and leaving your comfort zone to learn new things. When you do that, you fail.

At a personal level, it is very liberating to see the big boys, like Coca Cola, Google and Apple fail. To a small business owner, it gives a new perspective that failure doesn’t have to be stigmatised or frightening.

Q. How should managers handle their team’s failures?
By creating a psychologically safe environment where people feel safe to ask stupid questions, suggest unrefined ideas and admit failures. When teams work on high-risk projects or with uncertainty and ambiguity, failure has to be totally accepted. The individual shouldn’t be punished in any form.